This is the final installment of my posts about what I learned about MODY at the 75th ADA Scientific Sessions. You can read the first two installments in “[ADA, Me and My MODY (Maybe) - Part 1][1]” and “[ADA, Me and My MODY (Maybe) - Part 2][2].” In this post I’m going to talk about the movie “[Journey to a Miracle: Freedom from Insulin][3]” that claims to be “A PBS documentary of a breathtaking cure for diabetes and the lives that were changed forever.”

The movie which is about an hour long and is a real tear jerker, mostly focused on the stories of a small group of children diagnosed with MODY (with MODY-3 in particular) who had previously been given a T1 diagnosis. Once diagnosed with MODY-3 the children were able to start on sulfonylureas and moved off of insulin. That is the miracle.

While my heart went out to the children and their stories I felt a bit dismayed at the message of the movie that you can just “cure” MODY by taking a little pill. The movie portrayed insulin as a terrible life long burden with horrendous consequences. And then suggested that taking this little pill would “cure” the patients of diabetes and that they wouldn’t have any further consequences from MODY. I’m not so sure of the validity of that message. 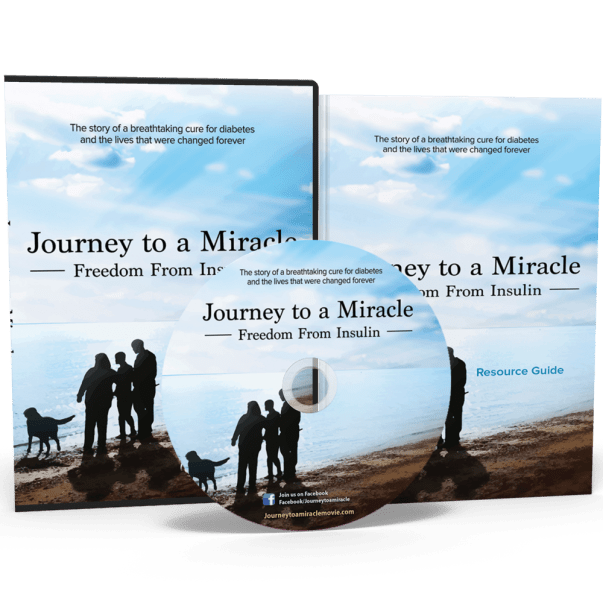 Misdiagnosis and correct diagnosis are a big deal, but concur that the “miracle” and “cure” language seems problematic. Notwithstanding the conversations we’ve had in other threads, my guess is that there’s something approaching a dose-response relationship between elevated blood sugars and complications, and it’s not so much the case that the MODYs, including MODY-2, are self-protecting somehow, but rather that modestly elevated blood sugars that don’t progress (much) are associated with modest complication rates, which only look good when compared with the more serious complication rates from more pronounced, progressive diabetes. Which is to say that those “cured” MODY patients will still face some consequences from their condition, albeit ones they are now hopefully better empowered to manage with a correct diagnosis (but only if their caregivers work with them to manage the condition). And I’d wager good money that @Jenny would agree with every word I wrote here, which given our somewhat feisty disagreements elsewhere, is worth celebrating in its own right!

I have heard from quite a few people with MODY-3 who hate sulfonylureas and much prefer insulin. The problem with the sulfs is that they cause insulin to be secreted independently of blood sugar levels, so blood sugar tends to drop sharply when people aren’t eating which makes people very hungry.

The other problem is that the sulf that is recommended by Dr. Hattersley, gliclazide, is not available in the U.S… Gliclazide is the ONLY suflonylurea that is not associated with a higher risk of heart attack because it is the only one that doesn’t also stimulate a receptor in heart muscle.

In addition, sulfs are much more likely to cause hypos than insulin matched to carbs. And the hypos they cause are really scary because the stuff lasts for 8 hours. I had a memorable day once when I tried glibenclamide, during which I got to eat scones all day long, and I mean ALL day long, because the impact of 1/4 of a pill was so intense that was the only way I could keep from hypoing.

So giving people in the US the available sulfs dooms them to continual hunger and weight gain and increases their risk of heart attack.

Repaglinide, a shorter acting insulin stimulating drug, is heart safe, generic, and effective for MODY-3 (and -1) too, though not as strong. I used it for a year until, as has happened to several people who have reported to me, it suddenly started to cause serious hypos, apparently because it eroded my hitherto-ferocious hypo-awareness.

But several people I have heard from with MODY-3 tell me they much prefer their pumps to sulfs and they are infuriated at the way insurers want to push them onto sulfs because they cost $5 a month.