I have a Facebook friend who lives in the UK, and she was born with diabetes. That is called “neonatal diabetes”. She was diagnosed four days after she was born. She weighed 3 pounds at birth, and weighed only two pounds soon after after birth. I was so impressed with her report in the Facebook group called “The Insulin Gang”, a UK group. She gave me permission to post her story her.

“I was born with diabetes. My actual type is the rare neonatal
diabetes mellitus, which again can be a factor according to the
consultants. My show off moment is that I made medical history by (1) being born with DM and then (2) surviving past the first few months. Then again 46 years ago was the medical equivalent of the dark ages and the medics didn’t think it was possible for someone so young to be diabetic, so they didn’t test me for diabetes. Because I was fitting, they decided it was epilepsy and pumped me with more sugar (really helpful that one). In fact I was on my way out when a doctor who was diabetic herself decided she’d come to see the baby who was causing all this bother and it was her who said test me for diabetes. Without her I’m pretty certain I wouldn’t be here now. There was a paper written in The Lancet when I was a baby.
I always needed to have a lot less insulin than was “normal”. I’m not sure if the medics got to the bottom of this scientifically but it was regularly noted and mentioned. That actually makes sense too, that there’s some (if a little) of my own home made insulin going around. Also I have seen a medical report that says too low hba1c is harmful, and there’s a range that’s just right. Sounds a bit like bears and porridge, too hot, too cold, just right.
My keeping me at that limit good hba1c range is always my goal (and happily I can do that). My reactions aren’t normal either, for instance most T1s get really high blood sugars when stressed. If I get too stressed then my blood sugars go too low - that’s why I use meditation and mindfulness to help with the stress management, which helps the diabetes. My paediatric diabetic consultant used to do talks about what “most” T1 children did and she used to think “and then there’s Louise”. I just think that I’m blessed having been born with NNDM because it seems to have helped me, for whatever reason that is. I do also give myself a huge pat on the back for owning my diabetes, working with my diabetes and having it part of me.
It is really nice for folk to actually take notice of my weird and wonderful background. I’ve had (idiot) doctors say that they don’t believe me - I put them straight - why would you make this up! . Thankfully all of my consultants have been good ones.”

With online research I found the following information about neonatal diabetes (NDM):

“NDM is a monogenic form of diabetes that occurs in the first 6 months of life. It is a rare condition occurring in only one in 100,000 to 500,000 live births. Infants with NDM do not produce enough insulin, leading to an increase in blood glucose. NDM can be mistaken for the much more common type 1 diabetes, but type 1 diabetes usually occurs later than the first 6 months of life. In about half of those with NDM, the condition is lifelong and is called permanent neonatal diabetes mellitus (PNDM). In the rest of those with NDM, the condition is transient and disappears during infancy but can reappear later in life; this type of NDM is called transient neonatal diabetes mellitus (TNDM). Specific genes that can cause NDM have been identified.
Symptoms of neonatal diabetes (NDM) include thirst, frequent urination, and dehydration. NDM can be diagnosed by finding elevated levels of glucose in blood or urine. In severe cases, the deficiency of insulin may cause the body to produce an excess of acid, resulting in a potentially life-threatening condition called ketoacidosis. Most fetuses with NDM do not grow well in the womb and newborns are much smaller than those of the same gestational age, a condition called intrauterine growth restriction. After birth, some infants fail to gain weight and grow as rapidly as other infants of the same age and sex. Appropriate therapy improves and may normalize growth and development.” 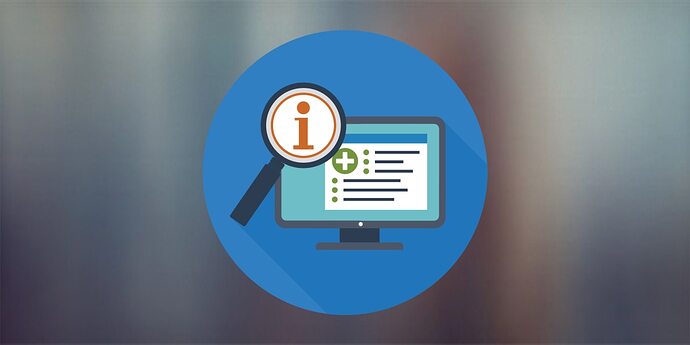 Describes rare forms of diabetes that result from mutations in a single gene. Discusses diagnosis, genetic testing, and counseling.