Relying on your mom to give you your insulin injections has its disadvantages, especially when she's mad at you and hasn't taken (what she called) her "nerve pills." Like the time I got mud on her freshly cleaned kitchen floor and later when she gave me my shot, she wiggled and twisted the needle around in my arm before pushing in the insulin. She swore her hand was slippery from floor wax, but I knew better.

As I indicated in yesterday's post, it took me a while before I learned to give myself my own insulin injection. I really wanted to do it myself, but I couldn't pull the trigger, so to speak. You see, the nurses in the hospital taught me to JAB the needle into my skin. It was like throwing a dart, except you don't let go. I tried over and over: 1 ... 2 ... 3 ... and every time my JAB would stop just short of my skin. So Mom would graciously give me my shot ... again, and I'd try again next time.

This went on for a couple years, until I went to Camp Hamwi. 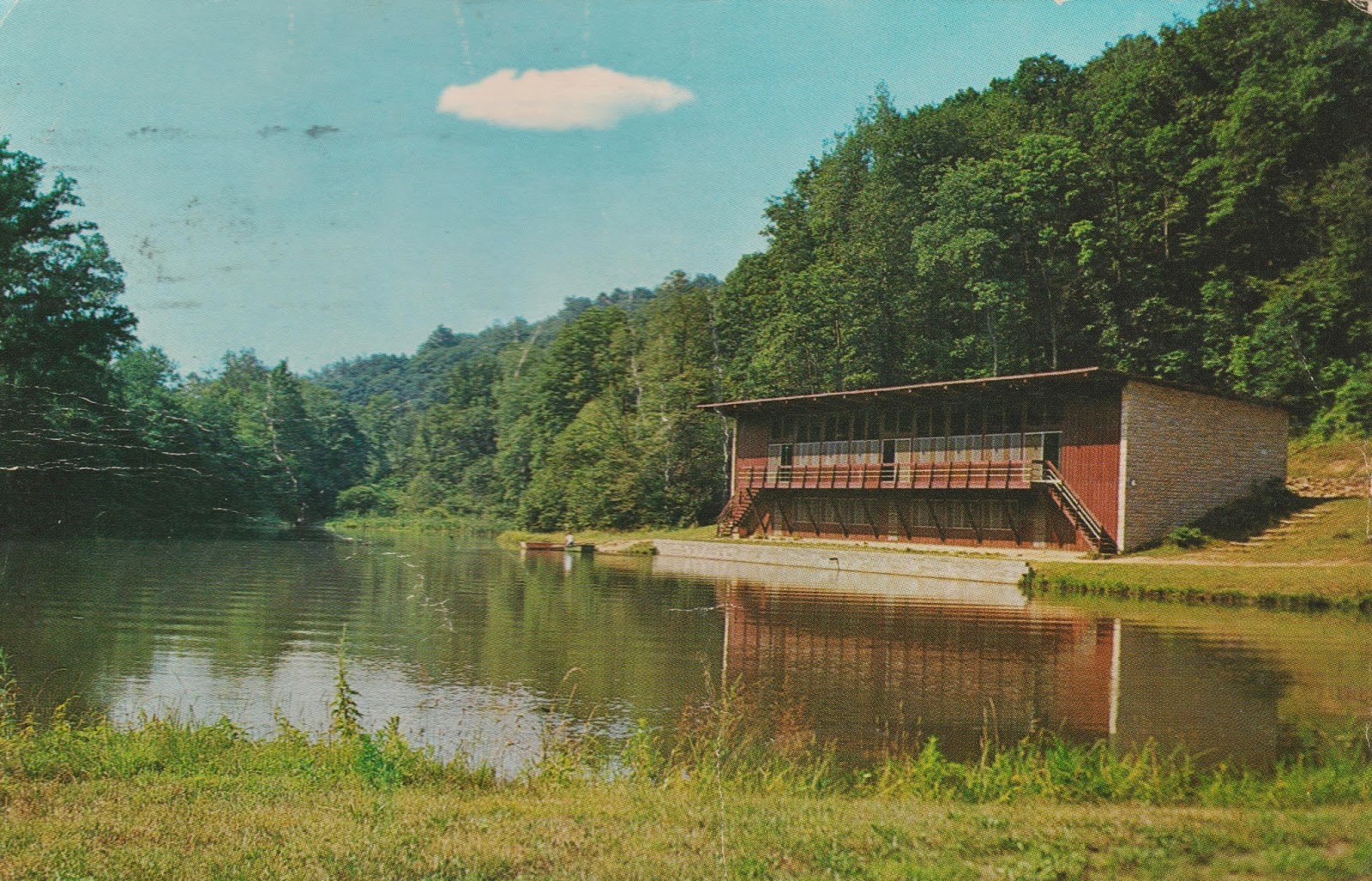 Camp Hamwi was the diabetes camp I attended for three years. It was a typical summer camp with cabins, a swimming pool, and a creepy camp counselor named Al.* The camp was for juvenile diabetics but it included pretty normal camp activities: kayaking in the lake, hikes in the woods, and late-night spin-the-bottle games. Of course, I and my other 13- and 14-year-old cabin mates got to sleep by singing the classic camp song, "99 Bottles of Beer on the Wall." The camp counselors taught us about testing regularly, eating right, and getting enough exercise each day. They must have forgotten the warning about how bad it is for juvenile diabetics to drink that much beer.

Each day, I saw my fellow campers all giving themselves their shots, which gave me motivation, but it was HOW they were putting the needle in that helped me most. They didn't JAB; they simply put the end of the needle against the skin and gave it a little push. So I tried it and ... success!

I was so excited I wrote a letter to my family:

Finally for the FIRST time ever, I gave my self my own shot and nobody helped me! I just stuck it in. Having a GREEEEAAAAAT time here and learning a lot.

Have to be saying bye till Saturday unless you decide not to pick me up. Maybe that's better, but I HOPE not!

(Thirty years later: After my mom passed away in 2001, my siblings and I were going through her keepsakes, and I found the letter. Mom had kept it all those years.)

The camp counselors rewarded me for giving my own shot by putting me in charge of the bonfire that night. They rebuilt the camp the following year, but no one has seen Al ever since.

See the rest of the posts in my series about the Highs and Lows of Living with Diabetes or make comments on this post HERE.

PLEASE CLICK HERE TO GO TO MY TOUR DE CURE PROFILE PAGE,WHERE YOU CAN SPONSOR ME AND HELP BEAT DIABETES!

* NOTE: In general, the events of this post are true, but parts have been fictionalized. Camp Hamwi was a great place with no creepy counselors or underaged drinking, so go ahead and send your kids there. I'm sure they'll love it. By the way, I now wear a pod but when I do give myself a shot I still do it like I learned at camp. Also, I still enjoy bonfires and playing spin the bottle, but the latter only with my wife.

That's a lovely story!!! Diabetes camp inspired me to go on an insulin pump, I don't know where I would be if I didn't go to that place. D camp made me realize I am not alone, and that I got this disease for a reason. To meet wonderful, lifelong friends. :-)