Day 5: There be a Lack of Electricity 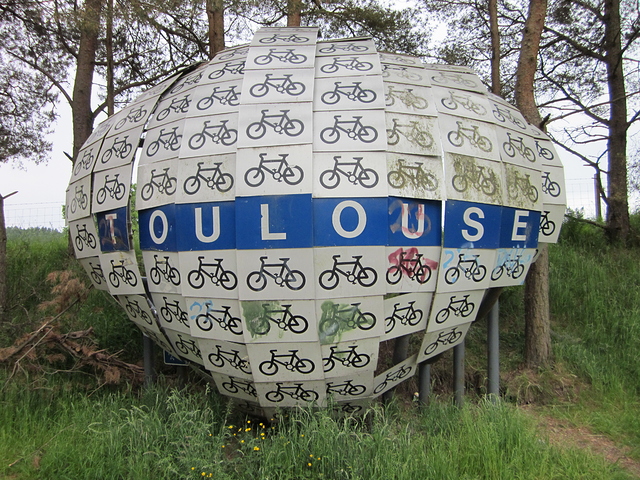 Walking up I had next to no power. For any of my kit. Less than 2% and I was still in the middle of no where. Using what I had I checked and basically route 74 went all the way to Carlisle. That’s good enough for me. I cut power to everything, had a bowl of Alpen and hit the road not long after sun raise.

It was just after 9 and I was already approaching Lockerbie. I considered stopping for breakfast and looking for a mobile phone shop for a free charge, but decided my legs were on form and I wasn’t going to stop them.

By just before 12 I was entering Gretna and was famished. So a stopped and got a great deal on dinner. The sausage roll I got was great, so good I went back and got a bag of them for later before dropping into yet another local Spar. Between them and local garages I think they’ve fuelled my trip so far. 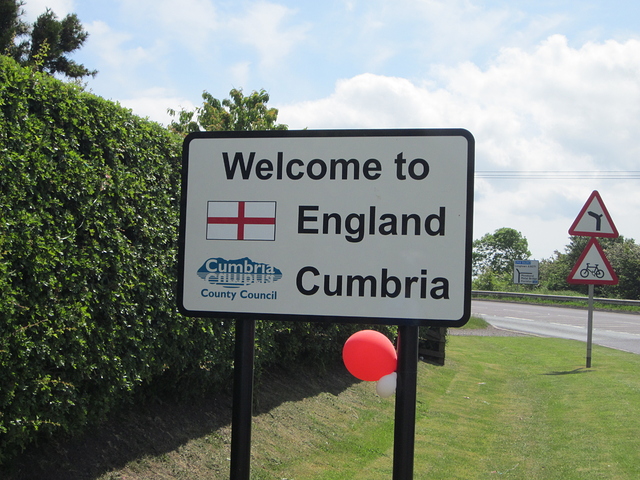 Road signs were saying Carlisle and Longtown, and I had had enough of Scotland by this point and wanted out. I gave up on the cycle routes and went right for Longtown and soon saw the welcome to England sign. And that just drove me on. Home soil again! And I was in Carlisle before 2 and sitting outside The Lanes getting my phone charged and having a large milkshake in the sun. 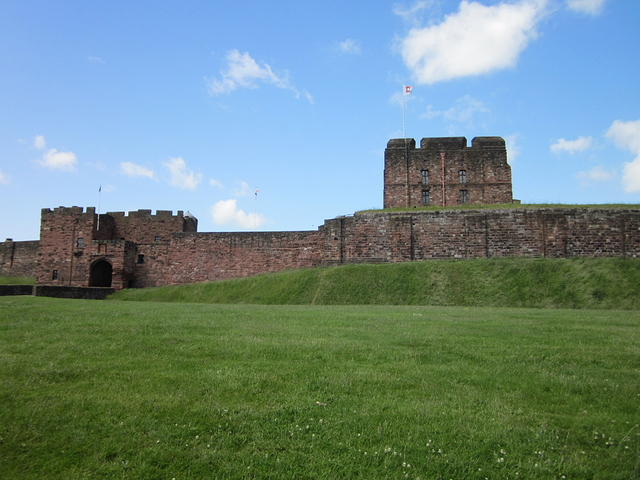 The phone had 20% power now. Surely that would be enough? After the flood of messages and calls it was less than 2% by the time I reached Dalston. So if down the cycle route I went heading for Penrith, or so was the plan. In the end it turned out to be back in Carlisle add I ride 5 miles down the route in the wrong direction due to lack of a map again beige finally heading in the right direction by about 4.30. One good thing about going the wrong way was that I did get a chance to chat to a guy in Carlisle about the ride. Nice guy and really interested in the ride and the JDRF.

There was a plan for a pitstop in Penrith to load up on more kit as necessary. Unfortunately my brother was now busy doing “other things” so that was totally scuppered by the time I was heading there. So my pitstop plan was now shot down, and I still needed to find somewhere to stay. 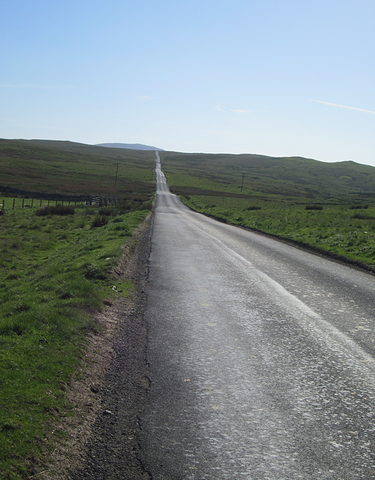 Then there it was, the sun said Keswick 22mile…that’s not far thought my brain. So of I went sleep in my own bed, sorry it the kit, all sorted. There was just one tiny little snag to this plan. Caldbeck and Uldale. The climbs were merciless. Actually by far the hardest climbs I’ve faced this entire trip so far. Dragging all my bags I made it home for a refuel, restock, sleep and a night out catching up with friends in town.

I just broke my all time distance personal best. 142 mile. Think it’ll be some time till I try to beat that again.