The research may lead to precision treatment, some day… 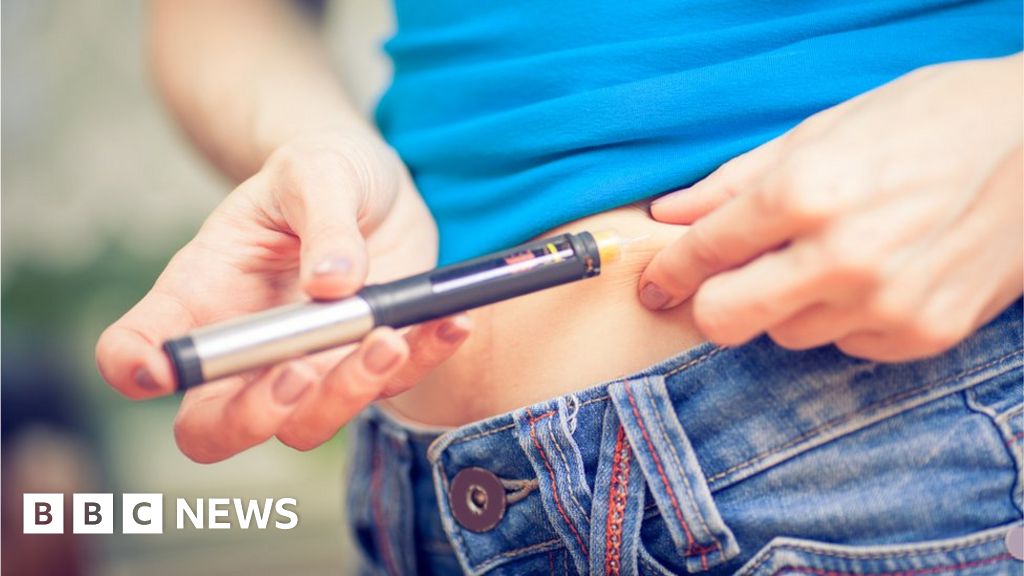 In music theory this is what’s commonly referred to as a clusrefuck.

Thanks for posting. I just heard that on in the background, but didn’t catch the whole story.

I am in Cluster 6. DisneyWorld gave me my diabetes. It is not an inherited, insulin deficient, beta cell autoimmune condition. It is caused by Mickey and his friends.

There’s only one autoimmune type and it describes it as hitting the young. This system makes no distinction or separate type for slow onset type 1 that often occurs in adults, currently described as LADA.

What they describe as cluster 2, I think they are letting the immune system off the hook too easily, as if we actually understand all of it already. I would describe that as T1 without any KNOWN autoimmune markers.

Interesting article, in particular this bit for me:

Cluster 2 - severe insulin-deficient diabetes patients initially looked very similar to those in cluster 1 - they were young, had a healthy weight and struggled to make insulin, but the immune system was not at fault

I was DX’d at age 28, healthy in all other respects etc. But back then (1983) AFAIK they didn’t do antibody tests, at least I certainly did have them. There didn’t seem to be any question about it being “juvenile type” and that was that. About 4 yrs ago I switched endo clinics (Joslin no longer in-network, alas!). I mentioned to my new endo that I’d never had those tests, and more out of curiosity than anything else we went ahead and had 'em done. Just the standard antibody test, so who knows, but it didn’t turn up positive. Endo said that after all this time it wasn’t really significant, but it does make me curious. In some ways I fit the profile for typical T1–rapid, acute onset, and it came on over a few weeks after one of the nastier cases of flu I’ve ever had. But I do still produce some endogenous insulin, so whatever it was, it didn’t totally wipe out all my islet cells.

None of this would change my treatment as far as I can tell, but it’s intellectually intriguing anyway.

ETA: didn’t see @Tim12’s post, but yes, “T1 without any KNOWN autoimmune markers” exactly describes where I’m at. I could get tested for some of the less standard ones, but… not sure why I’d bother. Not going to make any difference as far as treatment goes, but maybe a useful data point for someone I guess.

This is what comes of clustering different diseases by their one common symptom… high blood glucose levels. To me that is like grouping all illnesses that cause headaches or rashes under one umbrella without differentiation.

BTW, my DM onset was quick and typical of T1. After an almost year-long battle with an NP who told me I didn’t need insulin and was a T2 because of age of onset, I finally found an endo who immediately prescribed insulin and ordered a GAD65 test which came back overwhelmingly positive. I had lost 30 pounds, which I didn’t have to spare, and felt I was dying. I also had other autoimmune conditions including Hashimoto’s Thyroiditis and vitiligo. I was 62 and had a family history of T1.