I met swisschocolate in person!

I spent the last two weeks on vacation in Paris – my first time there! It’s as incredible as its reputation implies, of course. While there, I had the great pleasure of meeting TuDiabetes member @swisschocolate (aka Angela) in person – also a first for me! We strolled around the city, had lunch at a Chinese restaurant (I know, I know… I’m a vegetarian, and found French food really challenging), and chatted about TuDiabetes, Angela’s medical school experience so far, D-camps, and more

Here are a few pics from our time together, and from my trip in general… 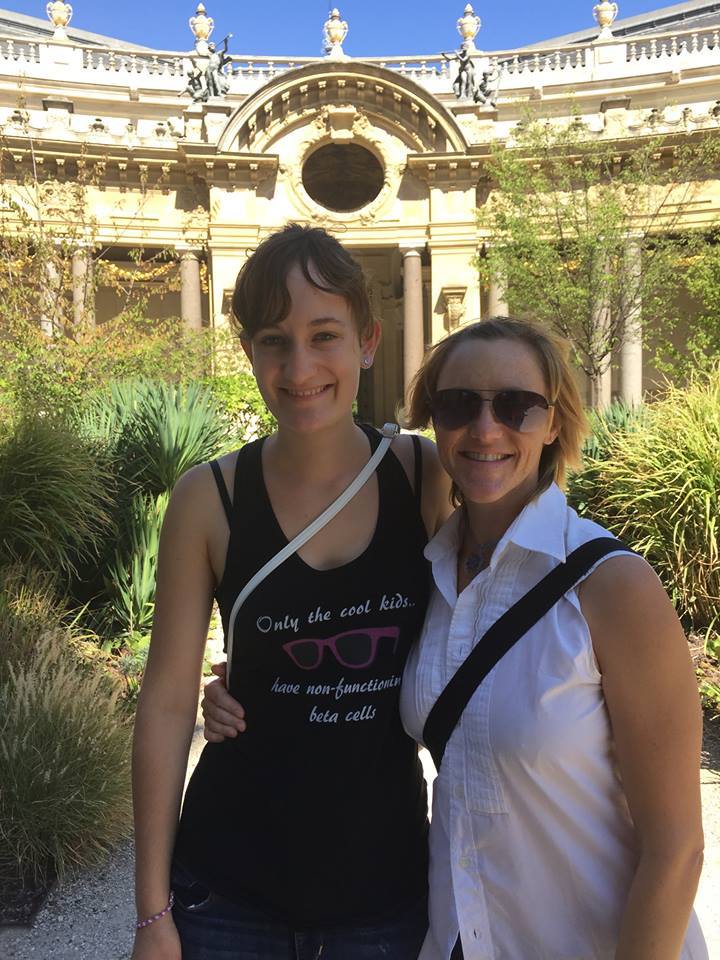 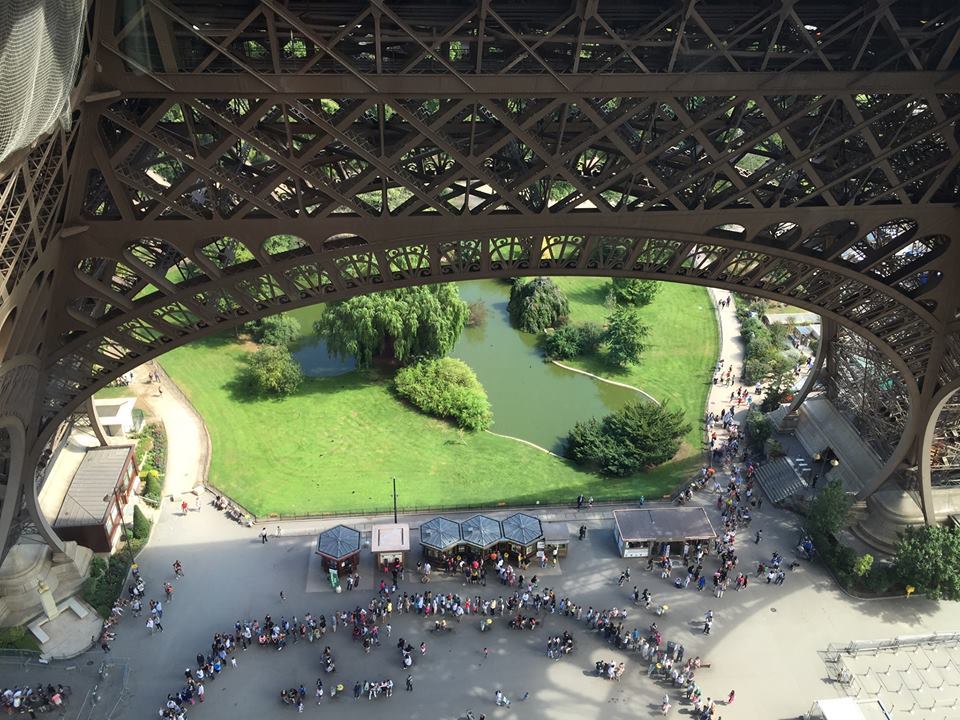 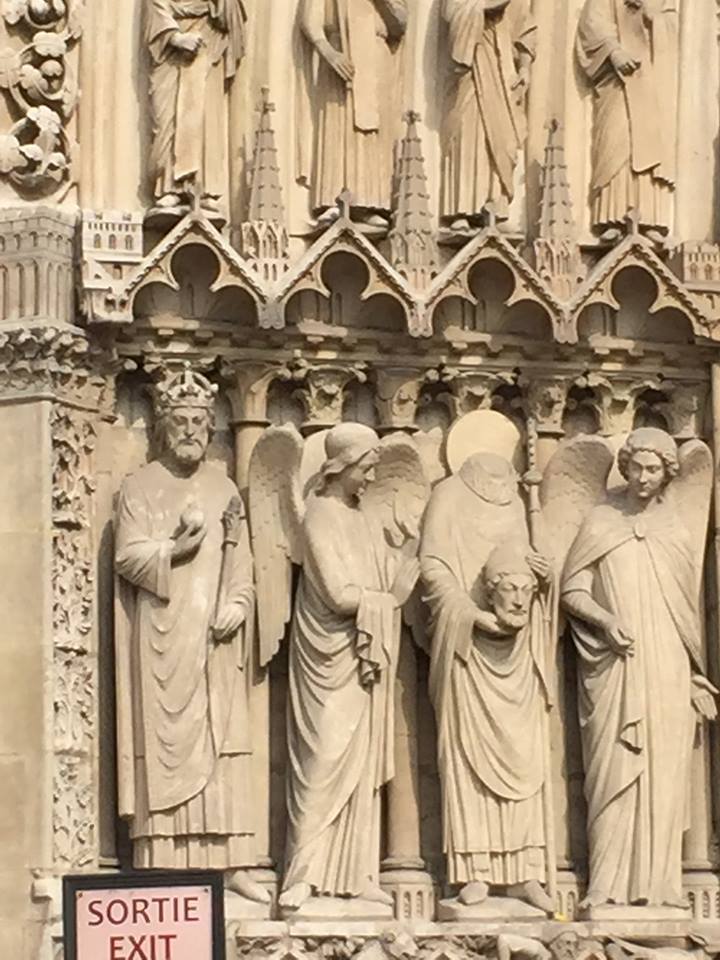 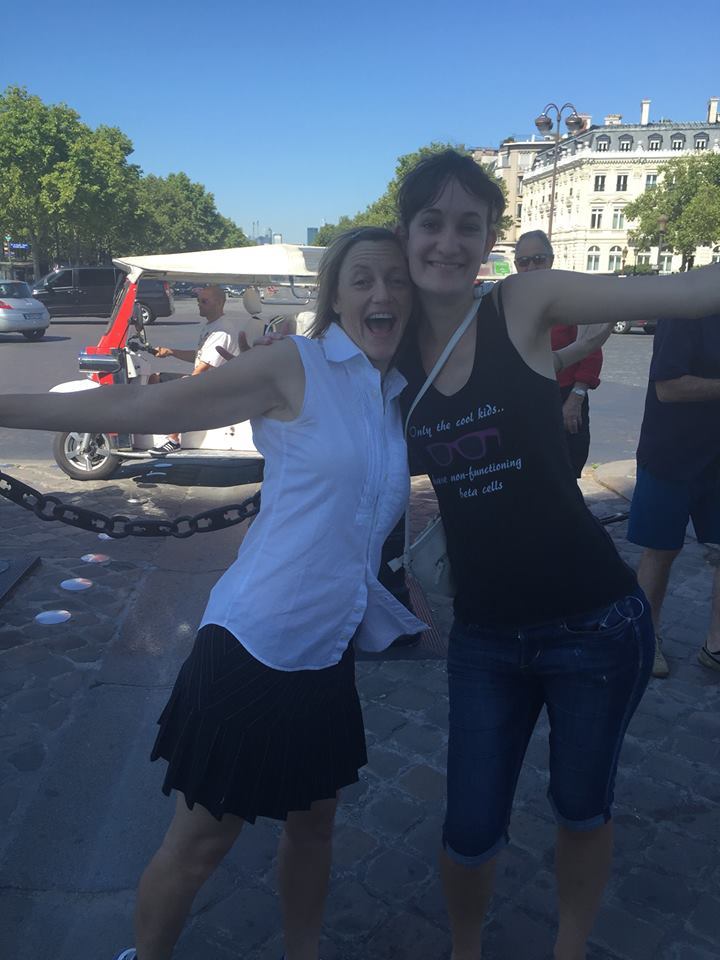 Looks like a fun meeting and a great trip!

I’m sure @swisschocolate is really nice, but did you get a chance to meet her pump too? Aren’t you going to tell us anything about her 640G?

I did not previously know the story of St. Denis, who picked up his head and kept walking for several miles after being beheaded (or so the story goes).

And if Angela is getting anything at all out of her medical school experience then I would expect that she briefly explained in greater anatomical detail why that is unlikely to have really happened. No?

LOL! @irrational_John, I did get to meet Angela’s lovely new pump, which she is very much enjoying. I’ll admit, I was a little jealous

Regarding the story of St. Denis: we didn’t really discuss it, but I was already a little skeptical about some of its details. I do have a background in health sciences, after all…

great pictures! I’m so glad you guys were able to meet up, it’s a very special experience.

yay!
had a lot of fun too!
please note the hole above my head in the first picture, Katerina worked hard to get it in the picture too!!!

I am so happy for the two of you and so glad you had a wonderful time!

Love the story and photos!