I recently changed to a tslim pump and everytime I bolus, I feel the site sting. I used to get this on my Medtronic pump when I set the speed of the bolus to fast, when I switch is to slow, the stinging goes away.

I don’t see any speed option on the tslim. I’m just wondering for people that are using the tslim, do you also get the sting during bolus. If so, is this avoidable?

Have you changed your site yet, or still on the first? I’m wondering if you just got a nerve or something. The X2 only has one delivery speed: SLOW. Because of its micro-delivery technique, it doesn’t do anything fast. The only time I’ve ever felt stinging is if I’ve filled the cartridge with cold insulin straight from the fridge.

Tandem is the only pump that I have used, but I never feel stinging during a bolus with either Novolog or Humalog.

Here is a blog post (from Australia, no less …) that compares pump speeds of various pump options: 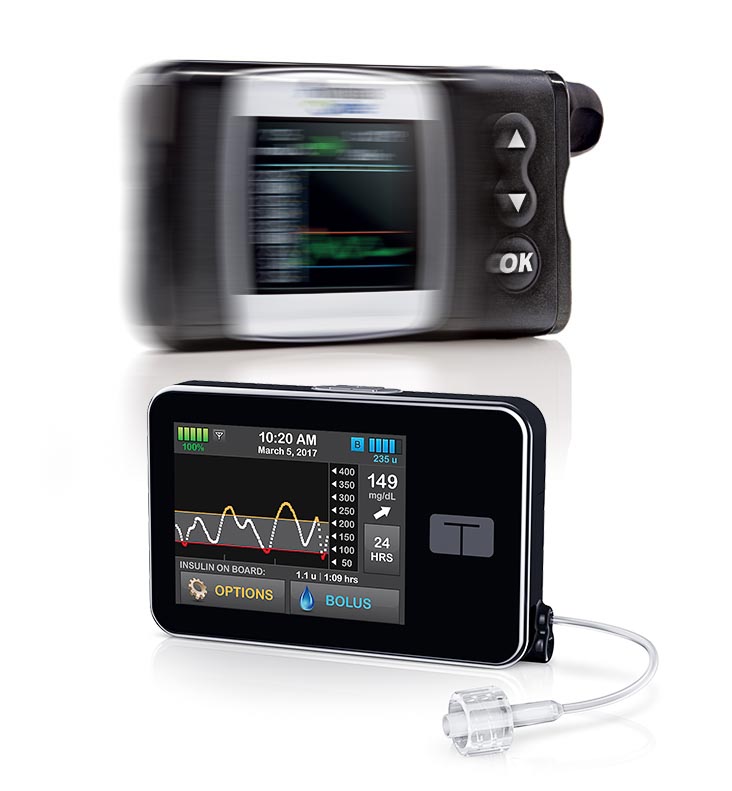 Bolus speeds - how fast is your pump?

Your new pump might be faster or slower than your last one. But how does it compare to the other options?

The only time that I feel anything at the infusion site (I use my abdomen), is if I’ve somehow dislodged the cannula and feel the Teflon tubing scratching. That often alerts me to an infusion site problem well before I see the resulting glucose spike.

@tedos. I always get site stinging on my first bolus of a new site, and occasionally if I set directly into muscle.

Interesting. I always hear how slow Tandem pumps are. That’s the first I’ve ever seen that data. I didn’t know there were other pumps that delivered even more slowly yet.

Have you changed your site yet, or still on the first?

Yeah I’m on my second site already and have the same problem. I haven’t timed it but since the first day, I felt the tslim delivery was faster than my Medtronic. Insulin is also at room temp.

just read the link @John_S2 put up and it does confirm that Medtronic bolus is indeed slower! However there are two entries for the tslim, Tandem t:slim X2 (2.5U bolus) and Tandem t:slim X2 (25U bolus), not sure which I should be comparing it to. I think it’s the latter as I feel it when delivering about 10units, and that’s twice as fast as the Medtronic.

If one 10 U bolus goes in too fast, might you be able to split it into two 5 U boluses? I should think that technical support could tell you at what dose there is a pump speed change.

Alternatively, you could possibly take advantage of a “quasi-extended” bolus. Say 5 U now and the remaining 5 U over the next 15 minutes. When I just played with my X2, I couldn’t get it to accept an extended bolus time of less than 15 minutes.

Good luck sorting this out.