Well, I just went over 11 years since Dx and just started Humalog, a Bolus insulin. Been on bedtime Lantus for the last 4 months after kicking NPH to the curb. I have titrated the Lantus to 64 units but spiking after meals and not recovering. My HA1c increased from 6.0% 15 months ago to 7.9%. My doctor said if I get to 8.0% then she will get more aggressive. It is very frustrating, I hate this disease! Sometimes I feel like a failure. It is constantly on my mind, it occupies all my waking hours. I try to keep myself busy so as to not think about IT. I feel like I eat like a bird - low carb, small portions, no sweets. I just don’t get it. I am in pretty good shape, only slightly overweight (BMI 26), active. You would think after 121 months I would be use to it. Nothing to do but keep trying.
Zero steps forward, two steps back.

I think you have to give yourself some credit. You have been doing a good job. And it is unreasonable to expect that Lantus alone can help you with meals. NPH can help a little bit with meals since it is an intermediate insulin, but not Lantus. This alone can explain your worse control over the last 4 months.

The Humalog can make a big difference. Taken at meals you should be able to really dampen those blood sugar spikes from meals and then even if you are still high 3-4 hours after a meal you can just correct. Keep your spirits up, my bet is with some effort and a learning curve you should see that A1c at least back down in 6s.

If you have questions about how to carb count, dose or time your insulin, please ask away. There are many people that can help.

ps. And frankly I think your medical team let you down a bit by not moving you earlier to a basal/bolus regime earlier with modern insulins like Lantus and Humalog.

I began MDI, and am on Metformin, Levemir and Novolog. After 5 years of trying hard every day to be perfect, it has really helped my sanity to finally be able to do something about high blood sugar, instead of only being able to kick yourself and swear to be even more militant tomorrow.

My doctor wanted to be “conservative” when starting me on insulin, 2U of basal per day, no bolus!

When I showed her that I was willing to educate myself, and log everything, she agreed to go with my preferred insulins. Maybe your doctor could be persuaded too?

Thanks. I was on the NPH for about a year and never felt it was doing the job. I would get lows in the night and mornings but so nothing fir the days. The Lantus is also iffy. Iam hoping the bolus will give me more control. I’ll keep at it.

frankly I think your medical team let you down a bit by not moving you earlier to a basal/bolus regime earlier with modern insulins like Lantus and Humalog.

My doctor said if I get to 8.0% then she will get more aggressive.

Bolus insulin will make a tremendous difference. Basal insulin and NPH simply aren’t very useful for controlling post prandial spikes. Not surprising, it’s not what they’re made for. On the other hand, that is exactly what bolus insulin is designed to do. Being able to attack a high directly will be a game changer. Wait and see.

And I second Brian’s comment. your A1c is 7.9 already, which equates to an average blood glucose level of 200 or thereabouts—and she wants it to get worse before doing something about it?!? Does not compute!

First off I would get the lantus right, otherwise you are chasing your tail. Do you do the miss a meal basal testing? Even with Lantus, some find splitting it works better. This may or may not be needed.

How To Successfully Test Your Basal Rate

Are you looking for basal rate information and testing instructions? Perfect! You're in the right place!

A workbook (the certificate ran out but the site is safe)

On low carb, you should be eating like a king

just cut the sugars and starches, eat everything else till you are satiated, you should never be hungry. 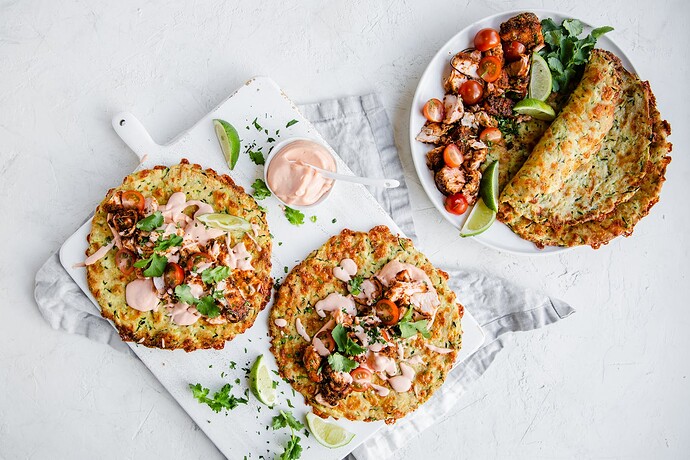 In this top low-carb guide, we show you what to eat, what to avoid and how to avoid side effects. Get delicious low-carb recipes and meal plans.

depending how much pancreas function is there, you may need to bolus for 25-50% of the protein grams on very low carb.
TAG ‘total available glucose’ carb counting
https://healthonline.washington.edu/document/health_online/pdf/CarbCountingClassALL3_05.pdf

When I switched to insulin, my doctor put my on a basal/bolus regimen from the start. As others have said, the bolus insulin is not particularly helpful at reducing post-meal spikes - even after an extended time, and that is not what it’s made to do. That is what bolus insulin is for managing meals; basal is to keep your BG in range in between meals and over night. As @jack16 said, it is important to get the basal insulin right, or you’ll be correcting for basal issues with bolus insulin and be constantly chasing your tail. (When I tried Lantus, I did need to split the dose, though not everyone does.)
There is a lot of information available on this site and through the many people here, if you have questions. In addition, there are some excellent books on using insulin. Two specific books are John Walsh’s Using Insulin and Gary Scheiner’s Think Like a Pancreas.

Good luck! We’re here for you.