I wanted to write a blog today about the use of immunosuppressant therapy and the possibility of using these drugs to suspend the damage caused by the autoimmune system in early type 1 diabetics. It is evolving science and it might work as a way to suspend damage to the islets cells in the pancreas in early detection patients. There are obvious issues, like when can patients start the drug therapy, how long would it have to go on and is it even ethical to test such a system on humans given the possible damage to people who had not yet experienced symptoms of type 1 diabetes. I got interested in this issue at a JDRF conference where a scientist dismissed the idea out of hand. However, as you may know I routinely use immune suppressant drugs to hold the effects of Rheumatoid Arthritis at bay. No they are not a cure for RA but they have given me and many others a portion of our lives back.

The thing is I cannot do it today, September 11, 2014. The 13th anniversary of what we in the United States have come to call 911. According to CNN 2,753 people perished in the world trade center on September 11, 2001. As the twin towers came down I was watching the events on TV, as were many Americans, and I honestly I thought the structures would survive. In retrospect that was a naive notion, but it was the one I held while I watched the tragedy unfold on TV.

While I watched the events on TV unfold, my first and also naive thought was about the diabetics at the scene that day. I know what emotion does to my blood sugar. I drop like a two ton ball from a 90 foot crane. So my thought was oh goodness as people are struggling to get out what happens if they have a low blood sugar? It makes sense that of the 2,753 a fair number were diabetics and while no one knows the reaction of those diabetics when they were trying to get out, my thought was about them finding food. I know it was a ridiculous thought. I mean in the mix of craziness that day who else thought of the blood sugar of the diabetics in that building? I must have been the only one because no one else I know has ever said it.

I imagined if I were on the upper floors would I grab carbohydrates on my out the door? Probably not. I once worked in a 30 story building and I was one of the ‘floor captains’ on the 21st floor. When the fire alarm would go off I would grab a flashlight and tell occupants they could not use the elevator while I directed them to the stairway. I even got a radio shack child’s helmet with a flashing red light on to demonstrate how little I thought of being a floor captain. It seemed a ridiculous title reserved for those who were egomaniacs or not smart enough to get out of being the last one out. I think I was not smart enough to get out of it.

But during those fire drills not once did I make sure I grabbed some carbohydrates for the walk down the 21 stories of stairs or the standing outside until we got the all clear to reenter the building. My instruction as floor captain was that I had to be the last off the floor, and if that meant there were folks who could not walk down, I was to remain and communicate with the fire department to secure emergency assistance. So I wonder how many of those 2,753 who died that day were floor captains? No doubt some like I did mocking the process by using cheap radio shack helmets to display how ridiculous the whole thing was. Probably there were more than a few floor captains among the lost.

But what I prefer to remember about the World Trade center was the magnificent view from the Windows On The World Restaurant while having lunch a few years before that. It was a standard business lunch, one of many going on that day. But I was certainly impressed. It seemed surreal to me that I was sitting on the 106th story of the North Tower and having a full service lunch. It seemed unnatural that they enforced a strict dress code that insisted that men wear jackets even for lunch. If you arrived and were not wearing a jacket and did not have a reservation you were turned away. If you had a reservation but no jacket you were seated at the bar. For a boy from Indiana that was impressive. According to Wikipedia in 2000 Windows On The World grossed $37 million, making it the highest-grossing restaurant in the United States. (Note: Wikipedia is not considered a reliable source). I believe those numbers, since the quality of the restaurant was amazing and the view spectacular. It is said that 72 restaurant personnel were in the restaurant at the time of the building collapse and none survived. How many of those very hard working individuals were diabetics?

Yes diabetes is our day to day struggle, but on that day in 2001 our struggle, was less personal and more universal. I hope you will join me in remembering that day in 2001 for all the victims the funny, serious, studious, lazy, industrious and yes the diabetics who were going about their daily routine. Remember someone who cared about carb counting did not make it out of that building that day. Let the memory of those who were lost be our memory for this day. 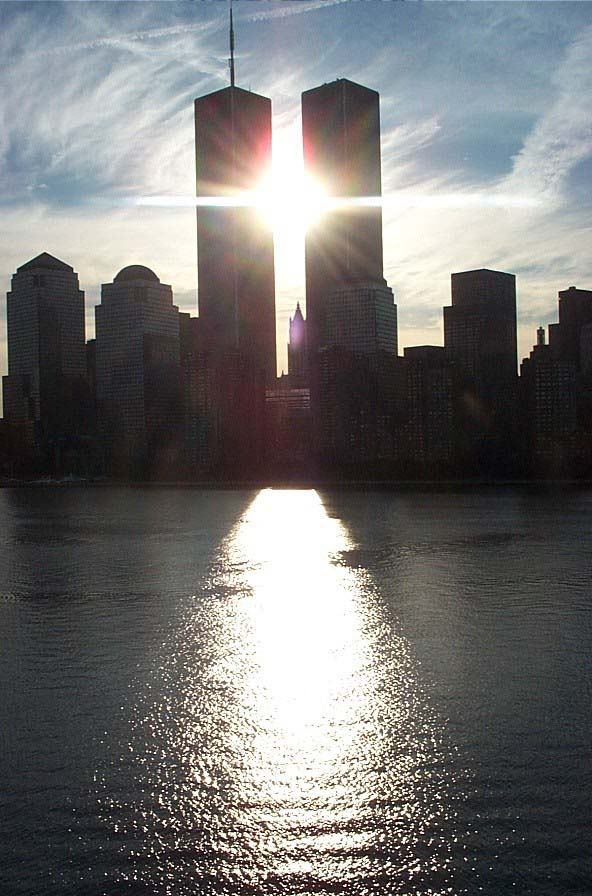 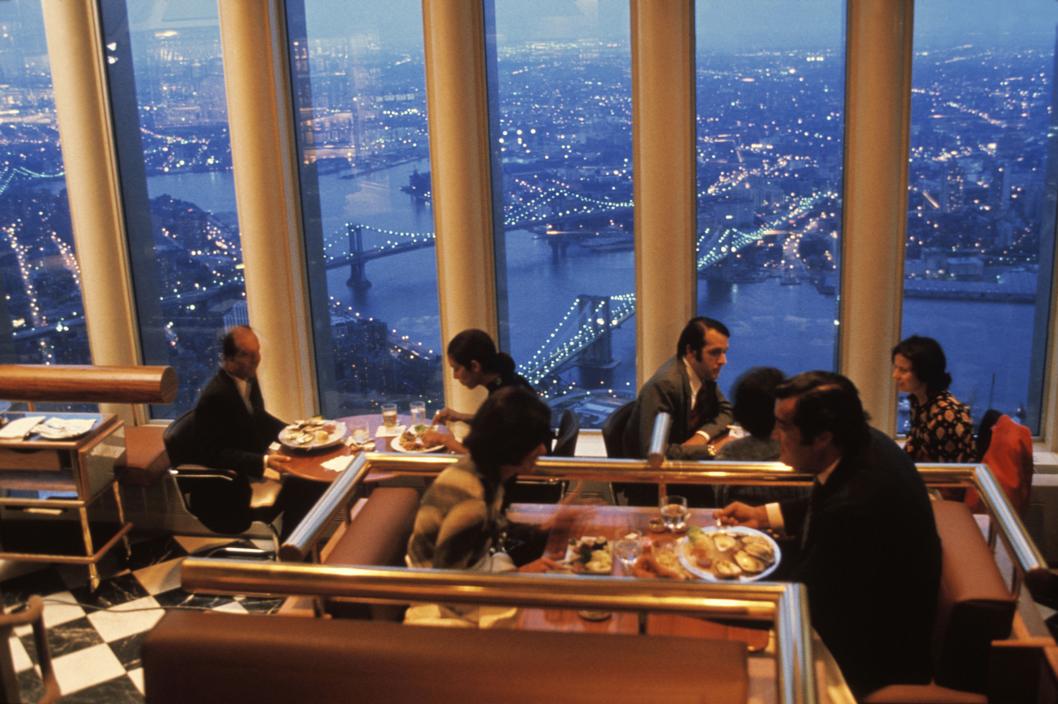 Yes, rick, I will never forget

I wasn't diagnosed yet in 2001, but had other health problems. My memories swirl around the role of my husband as an emergency manager for the city of Portland. I was up and listening to NPR when it started, turned on the tube, saw it and got David up. We watched for a bit and then he had to head in to work---we are a major west coast port. I plugged in a tape to record. We have images that they never show on these anniversaries, including the people jumping out of the building rather than burn.....

I'm always surprised at what hits me each year. It is seldom the same thing twice. This year, very suddenly, it was the moment when air force jets flying defensive sweeps around our port, pretty much buzzed our deck--feeling so close, you could touch them--loud and terrifying. I was alone. That was this year's moment, and I very suddenly burst into tears, needing the hug I couldn't have then. One doesn't dwell on these things. But they lurk beneath the surface....Blessings on all.....