Every summer its a buffet of activity – or should I say too much activity at the buffet?

I do a lo carb / no carb / slo carb diet. It started out Mediterranean Diet and the I found limiting my carbs helped my blood sugars. Some people call this Dirty KETO – I don’t push fat as a goal, I’m not really hungry so the extra fat isn’t needed. I just eat plain Jane food from the outside of the grocery store. Fresh before frozen, frozen before canned/boxed.

Isn’t summer great for getting fresh veggies? I’m just having trouble with all the sides sneaking in (potato salad, pasta salads, lots of dressings and creamy sausy things)

Isn’t a BBQ fun? I just want to eat too much and cover it with SAUCE! Scrummy! But I do my plain BBQ on the side and try not to dip.

Isn’t dessert just refreshing? Sticking to lo carb is tough with all that whipped cream covering everything. The whipped cream isn’t so bad. It’s all that pie and other neat stuff underneath.

My A1C is always in the 6’s. Would really like to get it to upper 5’s for the summer. The weather isn’t cooperating so its to the Y instead of the park. As a teacher, I’m sedentary all day usually so here’s to the first week of being out of the classroom and roaming out to the real world!

I find I am so much healthier during the summer – less stress, healthier fresh food (more time to cook right), more activity. I say A1C 5.7 here I come!

Isn’t dessert just refreshing? Sticking to lo carb is tough with all that whipped cream covering everything. The whipped cream isn’t so bad. It’s all that pie and other neat stuff underneath.

I eat at least one or the other every day with low cal whip cream and nuts. Curbs my appetite and low carb. I have a bunch more but these are some of my favorites this year. 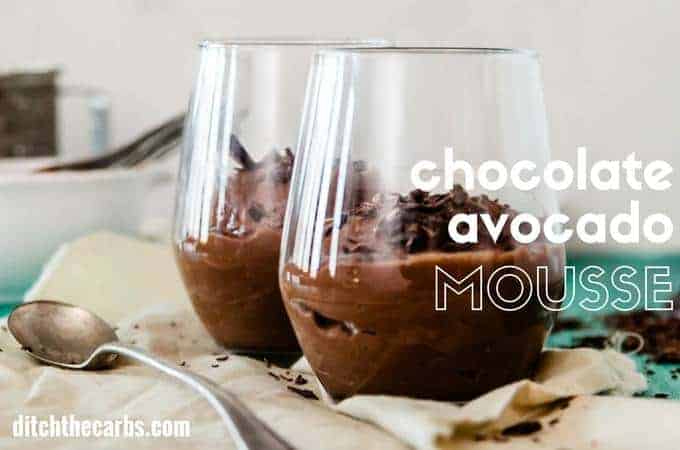 I have come to realize that if you eat lo carb and eat veggies, especially carrots it keeps the sugar down. It is so hard to stay away from the bad stuff, even eating a little bit makes everything go up.

Welcome aboard - Life is always about compromises and moderation. You can eat some of the bad stuff and stay in control by including it in your total allowance of carbohydrates per meal and per day. If you are on oral medications and can’t do that, then it is time for insulin. Insulin, however, is a 2 edge sword of compromises as well as you can then eat pretty much anything you want within reason and stay in control, but the temptation to gluttony is harder to fight and then having to deal with the weight gain.