Tidepool: cool new app for analyzing blood sugar trends that's SO MUCH better than the reports i get with my pump

hey guys! i’ve been following the work that tidepool is doing and they just released their first product! it’s called blip and it’s a bunch of graphs and tools to analyze your blood sugars. i use a medtronic pump with enlite cgm and this does graphs that are so much better than the carelink graphs! easier to change the dates and stuff too. i know they take data from other pumps, cgms, and meters too. i’m jazzed about it and thought you might be too! i can’t wait until their next product, nutshell comes out. it looks like you will be able to make a note of what you ate and how your blood sugar handled it. i feel like i’m always trying to remember that! sitting at a restaurant about to eat a meal i love and trying to remember how i squared it out last time and managed not to spike…
anyway, check it out: Tidepool
they also have a notes app for apple and android where you can make notes throughout the day that then sync up with your data.

I heard the founder, Howard Look, speak at a JDRF Research Summit last weekend. So awesome! I went right home and got set up. I’m beta testing their Nutshell app which is super cool too. Just blogged about my blip experience last night: http://atjax.net/tidepool-love/

looking forward to hearing more about your experiences!

I remember the chat room being quite excited when we had him for an interview here.

Tidepool is an open source, not-for-profit effort to build an open data platform and better applications to reduce the burden of Type 1 Diabetes.

wow was that really 2 years ago? I may have to go back and watch that.

i’ll have to check out Howard’s interview. thanks @MarieB!

@Molly_Schreiber1: i’ll read about your nutshell experience too. i’m jealous! how did you get on the beta list?

i have an appointment with my endo on the 21st and i’m going to bring in tidepool graphs for us to look at for the first time.

I just uploaded data, and I’m already a HUGE fan! The thing of integrating multiple data sources produces a pretty nifty graph. I put in my Dexcom CGM, my Carelink data from my Minimed, and my ContourNext meter. Wish I could upload a screenshot but I gave up after 20 minutes of spinny-ball and no joy–for some reason it never works for me on this site. FWIW, on the “daily” view, which I was trying to upload, the BG section shows CGM in small dots punctuated by big ones for fingersticks. Bolus graph distinguishes between manual and bolus-calculator ones, and the basal shows where I suspended the pump for my a.m. shower and the temp-basal I did in anticipation of my evening bike ride. And they are all stacked and synched to time of day, so you can scan across the various signal tracks at a glance. Very intuitive display IMO.

Sounded interesting, but it said it only works with a Chrome browser, which I do not use. I’m reticent to upload my health data anyway – to ANY site – so maybe I’ll wait until this is an app I can use on an independent/private platform.

totally agree with the intuitive display @DrBB. i also love how you can drag things around to change your timeframes. that hurts so much less than having to load a whole new carelink report to look at a different day. nice flat cgm line day! i do wish i could customize the target ranges a bit though…

here’s a pic from mine this week including one of the notes from the blip app. it’s cool to see the exercise in the context of the day.

i got hooked up with a beta testing account for nutshell. i just tried it for the first time today and will post a picture of how it looks and works after i next upload carelink data 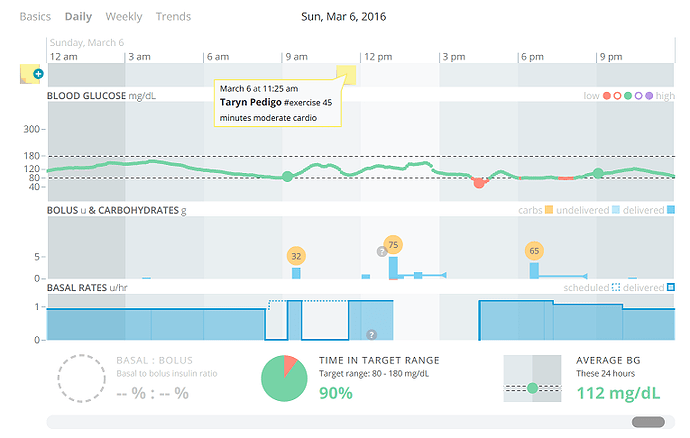 I ended up using http://postimg.org and then inserted the link from there, and that finally worked. I think this site isn’t too happy about uploading files to its own server.

Yes, I heard the talk at the JDRF conference on March 5 and immediately started using tidepool and blip right away. I love it. I can now see my Dexcom sensor readings and Carelink material on one site. Great Help.

@DrBB @MaureenH @taryn @Molly_Schreiber1 @MarieB Thanks all for the feedback. Please keep it coming! We’d love to hear about your experience with Blip and the Tidepool Uploader. That helps us make it even better.

Nutshell is in Beta right now but we hope to release it very soon, hopefully in Q2. Feel free to sign up for our email list at Tidepool.org and we’ll let you know when it’s ready.

Tidepool had a booth at the Bay Area Diabetes Summit that I attended yesterday, at University of California San Francisco Medical Center. Awesome! HIPPA compliant. I look forward to using it! Dexcom can now be charted, Animas pump information in about two months.

thought i’d follow up with a view of Nutshell, which i’ve been having fun playing around with! i’ve been making notes in the Blip Notes app of how i am taking the insulin (prebolusing, percentages taken in a dual wave, etc). if all that info eventually gets tracked here in Nutshell, it’ll be the perfect tool for figuring out exactly how to tackle some of my favorite meals–especially the tricky ones that are high in fat and really require an insulin strategy! 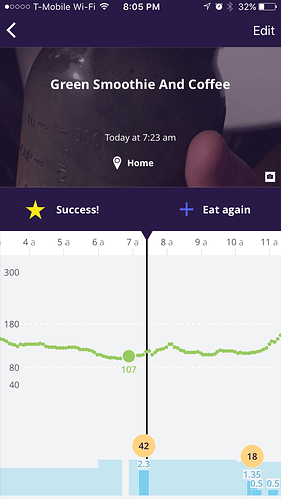 I think Blip runs in the google chrome browser only. So if you don’t use Chrome on your computer you’ll need that. Its free too. 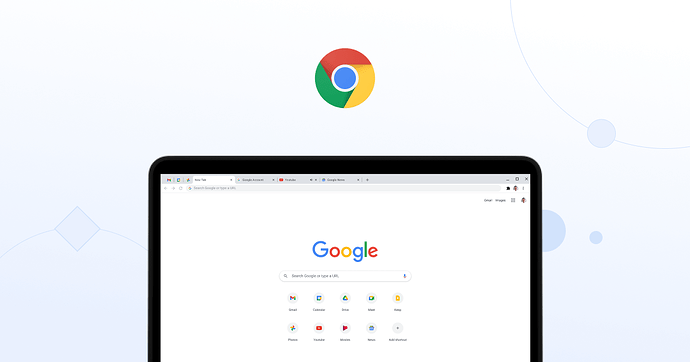 Get more done with the new Google Chrome. A more simple, secure, and faster web browser than ever, with Google’s smarts built-in. Download now.

You will then get to see all of that data in one window and one set of charts which is amazingly useful. My Endocrinologist thinks I have very tight control and my A1C is 6.1 with very few lows. I still found something to improve. Within an hour of looking at these charts I noticed a pattern of highs in the late afternoon a little after a drop in my basal rate, so I’ve tweaked my basal up a tiny bit in that window. It was so obvious once I saw my pump settings right below my CGM readings. Thanks Tidepool.

I like the Blip Notes app for my phone too. Now I have a fast and easy way to type out “ate pizza” or “is my tubing kinked?” and then Blip Notes will automagically drop that note onto the chart with all my other readings at the appropriate time.

I also like that their platform is open source so it’s likely this data will remain accessible to me rather than getting locked away in one manufacturers web page or another.

My one criticism:
Tidepool, Please let me customize the charts. Your target BG range is not my target range. Also I want to look at different time windows and just organize and display this info differently in many ways. That said your charts are very handy just not ideal for me.
I’m so glad that someone has finally wrangled the madness of separate manufacturers sequestering my data in separate apps. Seeing it all in one place is huge.