this is a post taken from my blog “Randombetes”. You can find the original blog at:

I spent the weekend playing tourist. I am working in the San Francisco Bay area, and decided to spend the weekend doing all of the things I'd love to do if I had more time and lived within driving distance. My weekend was spent exploring the Golden Gate bridge and area, Salsalito, Point Reyes Lighthouse and surrounding area as the fog was rolling in and the deer were playing just feet away (SO awesome!), and Yosemite National Park. I also ate at the most fabulous Mexican restaurant on top of the mountain near Yosemite, and one of my favorite Chinese places in San Jose. It's Lee's Kitchen. It has exactly 3 tables, has been there for 45 years, and serves some of the best Chinese food anywhere. At least I think so. I'm including a couple of pics from my adventure there as well. (Note the brand new hat the owner and cook put on when he found out I wanted to take a picture) Too funny! Great people by the way, when you are in San Jose, check them out! In Salsalito, I was taking a picture of the bay and marina from high above, while standing in front of a house. The next thing I know, the 83 year-old owner has come outside and invited me in to take pictures from her porch, which offered the most stunning views. You can see me sitting on the wooden steps that lead down from the street level to the house. You just never know who you will meet. Life's an adventure! Live it!

Obviously, I only had time to scratch the surface of each of these areas. That being said, I had a BLAST! Below are some pictures, and the links to two short video's hi-lighting just a few of the many thousands of wonderful, most awesome things I saw and experienced. 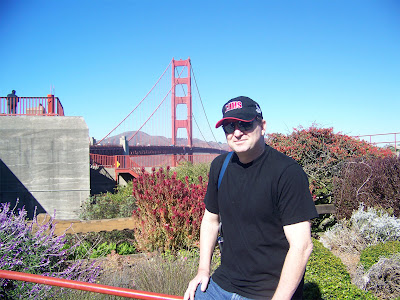 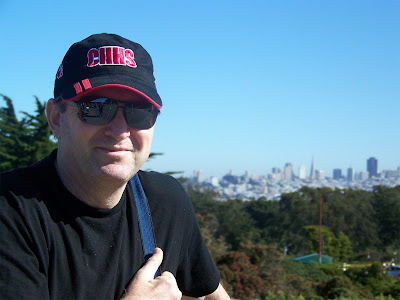 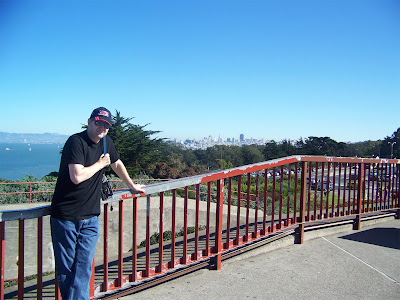 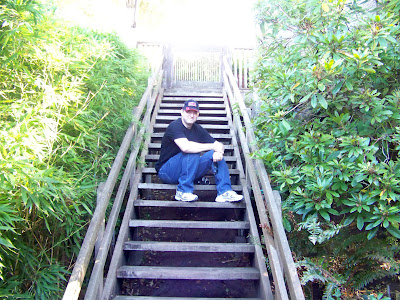 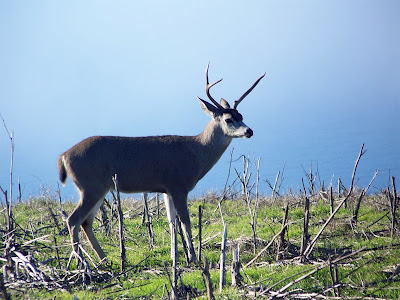 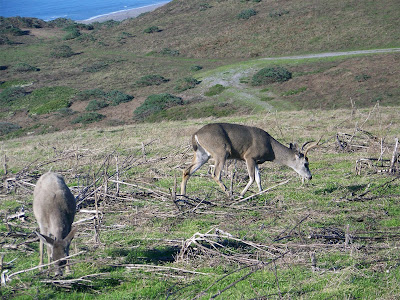 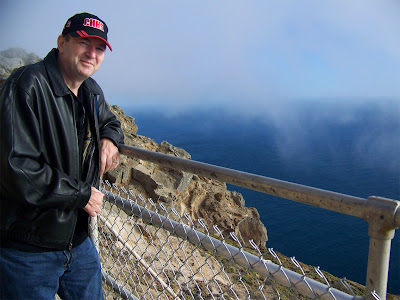 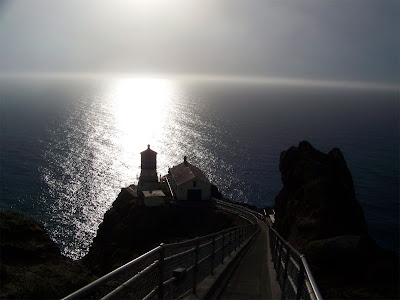 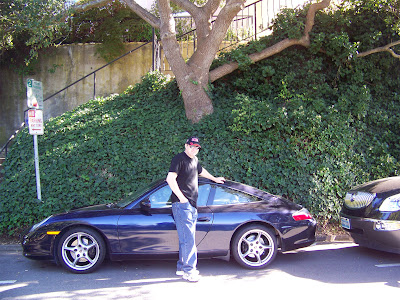 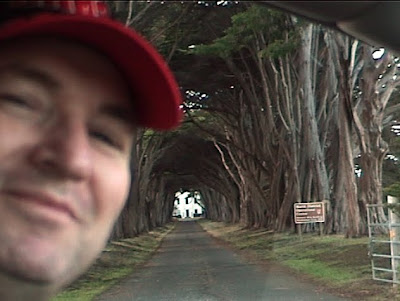 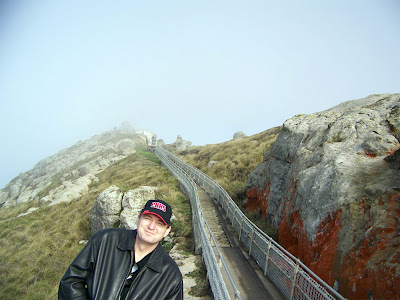 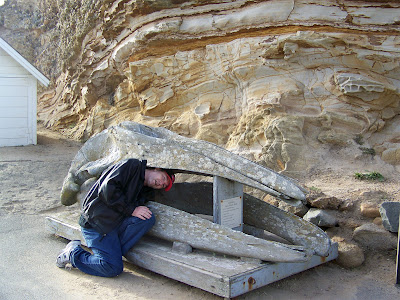 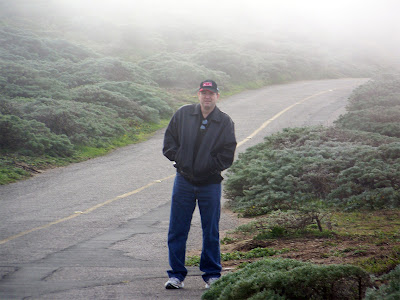 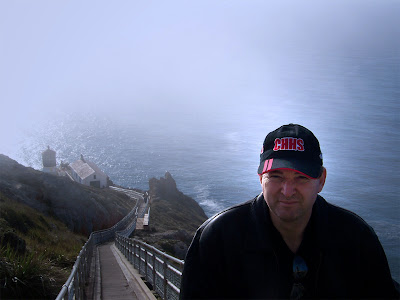 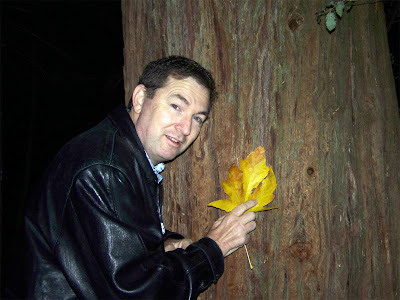 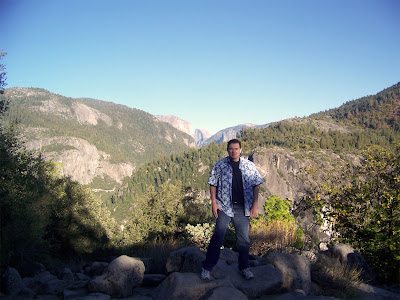 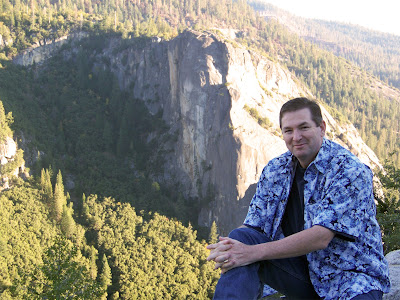 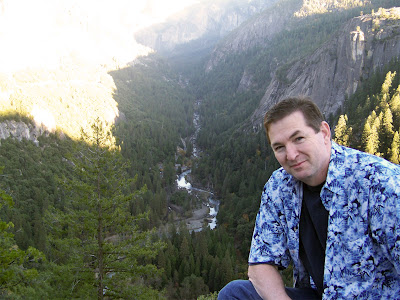 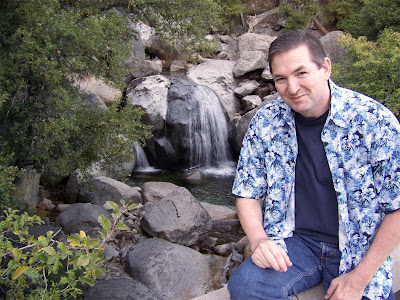 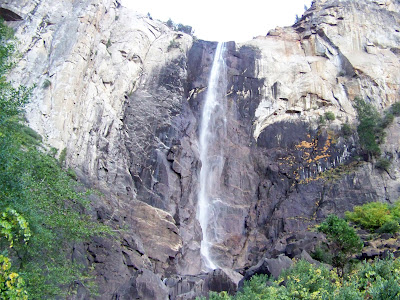 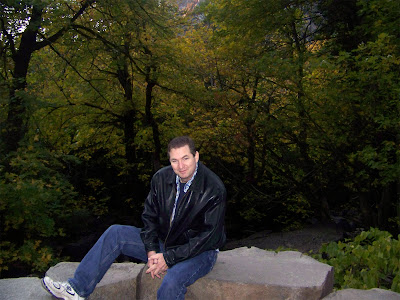