What does this mean for Americans?

What does this mean for us? Is anybody particularly knowledgeable about this? Should I be impressed/optimistic? 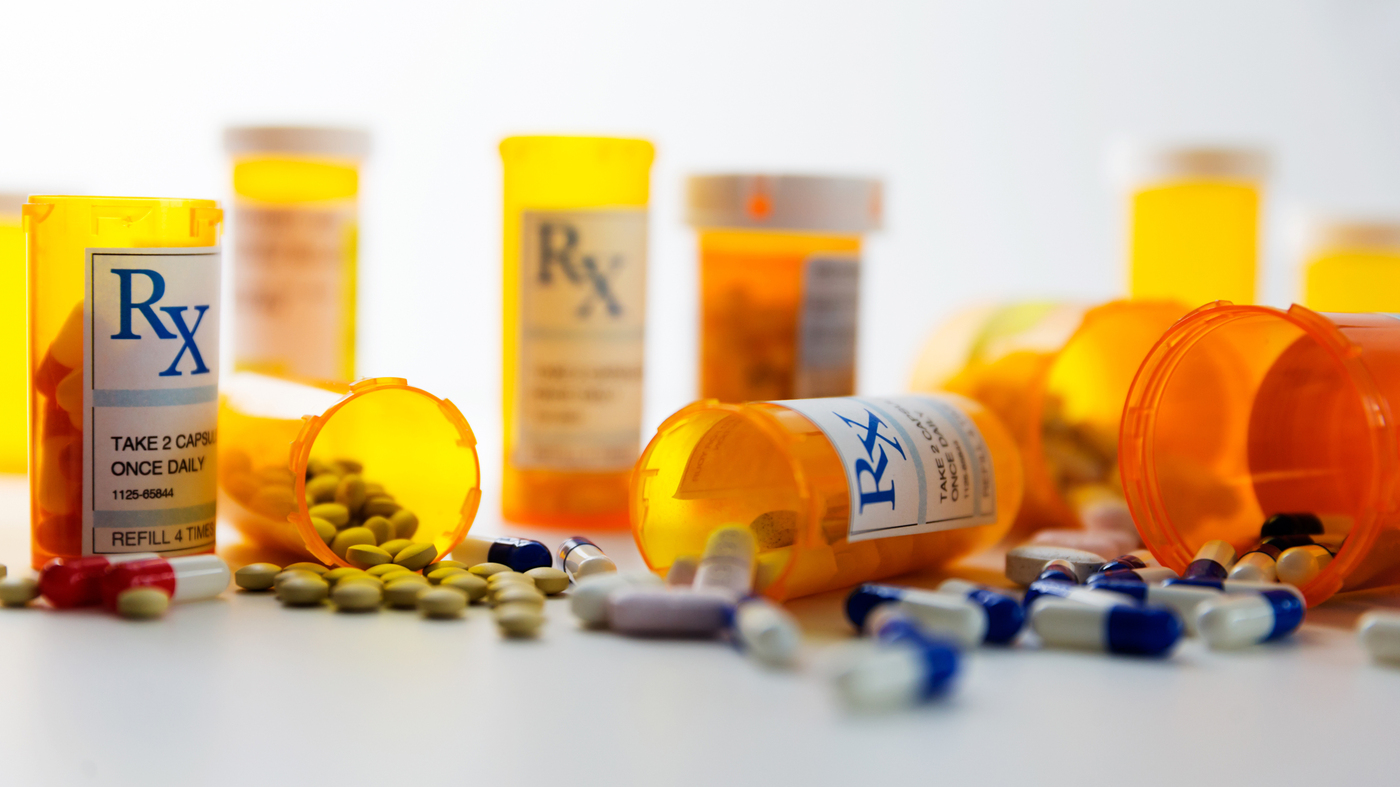 The Department of Justice and 45 states allege that generic- drug makers colluded to divvy up customers and set prices. Prosecutors are now looking at potential involvement by drug distributors. 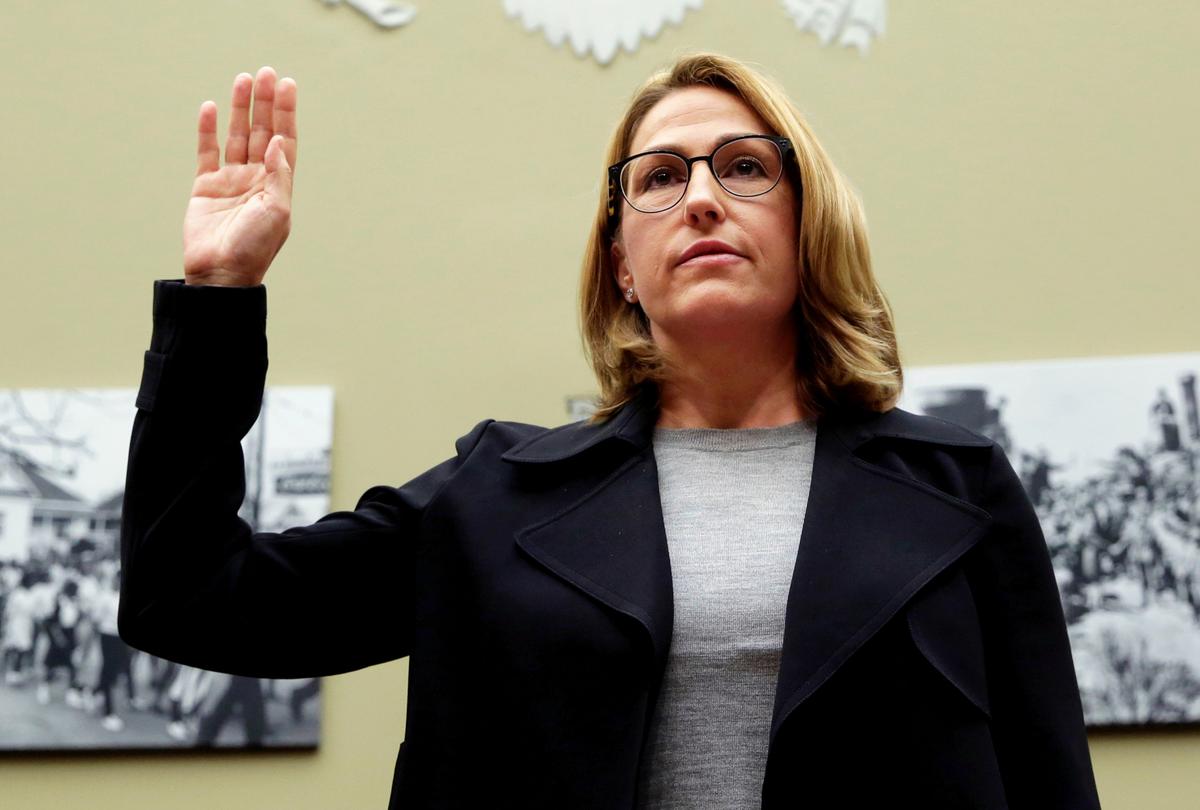 A large group of U.S. states accused key players in the generic drug industry of a broad price-fixing conspiracy, moving on Tuesday to widen an earlier lawsuit to add many more drugmakers and medicines in an action that sent some company shares...

Music to accompany the story: https://www.youtube.com/watch?v=APuArnuDO9M

See where it goes.

Maybe something comes of it.

Not gonna hold my breath waiting.

It wouldn’t shock me for a few Billion to change hands (ie - fine/penalty) and everything just goes back to same old.

But who knows. Maybe this really will change some things.

Most likely will not make much difference in the end. With enough persuasion ($$$$$) corporations can get their way 99% of the time.

Are you guys SERIOUS!!! AHHHHHHH!!!

I don’t worry much about what might be. I’m just concerned about what’s currently going on.

At the end of the day, if the probes lead to the threat of trial, the drug manufacturers will settle for some sum of cash. That settlement will include a strict “no admission of guilt” clause.

In theory, that settlement will be distributed to customers in some form of class action settlement system. If so, we’ll all get a check for some “random” number between $1.00 and $10.00, depending on how big the settlement is.

The settlement will force drug companies to totally be good and not do this again… for maybe 10 seconds. And to try harder not to get caught for at least a year or two. Because I’m sure that at, at the end of the day, it will still be cheaper to face future settlements and continue fixing prices than to actually not fix prices.

Your right, they always settle out of court. That should be illegal because then there’s no public record of what happened. The courts don’t enforce justice for Americans anymore. Too many barriers.

How is that any more “illegal” than how trusts work? A trust keeps out of the public view, one’s personal business regarding distribution of assets upon death.

I guess I don’t know the answer to that. But, I feel like they used to enforce anti-trust stuff. You know? How they sued the railroads and the oil men? https://en.wikipedia.org/wiki/History_of_United_States_antitrust_law

Healthcare should be closely scrutinized today because its one of our largest businesses as % of GDP.

I feel like they used to enforce anti-trust stuff.

Still is. For a company that loses an anti-trust suit, the judgement can be huge.
Usually it is the little guy trying to take on a corporate giant over an anti-trust issue. These sorts of lawsuits drag out for years. Most times the little guy simply does not have the financial resources to wage prolonged legal battle.

Your right, they always settle out of court. That should be illegal because then there’s no public record of what happened.

Back in 2012, the NY Times reported that 97% of Federal cases result in plea bargians and do not go to trial. Our justice system is not large enough to actually have all indictments go to trial.
http://www.nytimes.com/2012/03/23/us/stronger-hand-for-judges-after-rulings-on-plea-deals.html

I think they threaten people out of going to trial. When they tried to give me that ticket for driving with a suspended license, I made an honest effort to explain it to the prosecutor. She told me that I was gonna go to jail. Jail is bad for diabetics, although I know the head jail nurse personally, so even though I got scared and almost caved, I felt secure enough to push back. Not true for everyone. I was in an unusually secure position because I have worked with that nurse and went to high school with her and I trust her not to kill me.

I think they threaten people out of going to trial.

Absolutely. If you get indicted on a Federal crime, they will pack the indictment with as many charges as they can possibly finagle without jeopardizing the integrity of the indictment. They might only care about 1 or 2. The rest are to encourage the target to plead out.