Artificial Pancreas makes it in the mainstream media

Would you participate? What are your thoughts on this?

FROM THE MAY 2016 ISSUE of DISCOVER MAGAZINE
Artificial Pancreas Makers Race to Market
The technology, a potential life-saver for those with Type 1 diabetes, is almost here. Which team will be the first to bring it to patients?

Strolling through a nature preserve near the Old North Bridge in Concord, Mass., where “the shot heard ’round the world” began the American Revolutionary War, Ed Damiano is talking about another revolution, this one in the care of his son’s Type 1 diabetes. Call it the insulin shot heard ’round the world, delivered not with a handheld syringe, but automatically, from a computer-guided pump: the diabetic answer to the driverless car.

Both me and my daughter are holding our collective breaths until Damiano’s bi-hormonal AP is available! And we are hoping to see this followed in relatively short order by the release of what I believe will be the closest my daughter will see to a “true cure” in her lifetime: ViaCyte’s implanted stem cell device. Keeping my fingers crossed for news regarding the clinical success of the latter…

Have there been any studies using Glucagon repeatedly as would be the case with the “iLet”?

Ed Damiano did a trial on a handful of children at a diabetes camp last summer or the summer before using a prototype AP that contained both insulin and glucagon, and I read that those kids very reluctantly handed over the prototype in exchange for their regular pumps at the end of the trial. A few adults also trialed Damiano’s AP and had positive things to say. Unfortunately, I can’t recall ATM where I read about these brief trials…

That is correct. They had an interesting paper published recently about the study, which included 19 kids in 2 diabetes camps in the summer of 2014, with the dual-hormone “bionic pancreas” used by the kids over a period of 5 days. Compared to a control group (just pumps, supervised by the camp staff using standard protocols), the bionic pancreas resulted in a lower mean BG (137 versus 167), increased time in 70-180 range (92% versus 59%), and fewer hypo episodes. The paper includes a statement that future studies will be done to investigate the long-term safety of chronic, intermittent, microdose administration of glucagon.

I’d say these are very encouraging results, especially given that the study was done with 7-12 year old kids.

Hope your son is doing much better! Being the parent of a daughter who has T1 I try to stay on top of all things Ed Damiano. He & his family are pretty amazing! Here’s a link to a speaking engagement he did late last year (I think it’s from last year). He shows his own data & research. It’s pretty awesome! He’s said the difficulty is that glucagon is extremely expensive so last I heard his iLet will be released with the option to add Glucagon later.

Thank you for your post! This is very exciting. I did not realize that it would be released with the option to add Glucagon later.

I am also excited at the prospect of the iLet, even without glucagon, being released. Do you have any idea, however ballpark, about when this might occur? Are we talking somewhere between 2018 and 2020? Or 2021 or later? I realize you probably don’t have an answer to the question of when, but if you were to venture a guess, what year would it be?

I read it here: diatribe.org/artificialpancreas

If that link doesn’t work let me know! 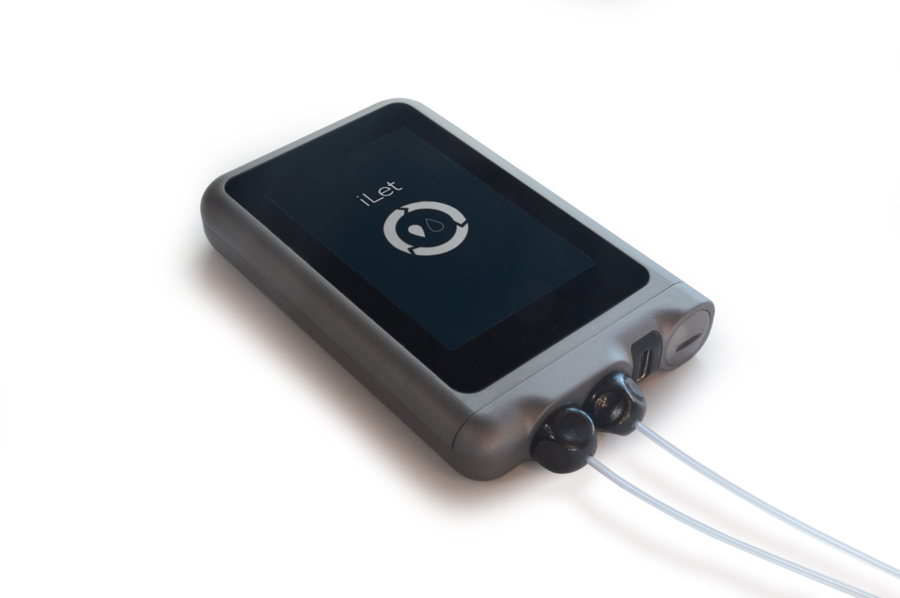 Plus, Lilly invests $5 million! We talk to Dr. Ed Damiano to learn about the new Gen 3 version and upcoming studies.