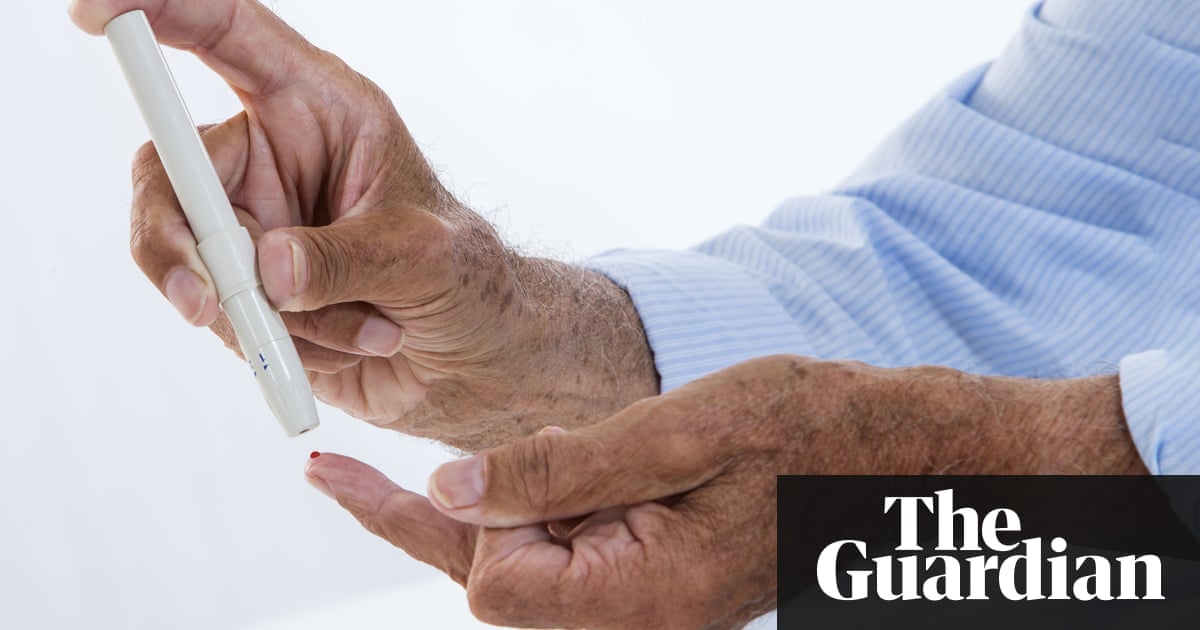 The days of the insulin pen may be numbered. According to researchers in Switzerland, the future of diabetes treatment will not be a shot in the arm after a meal, but a shot of espresso instead.

The scientists hope to transform the lives of diabetics who need regular jabs with an implant that contains hundreds of thousands of designer cells which churn out medicine when they sense caffeine in the bloodstream.

Tests on diabetic mice showed that such an implant inserted under the skin could be triggered by the caffeine in coffee, tea or energy drinks to produce a drug that controlled the animals’ blood sugar levels. To raise the dose, the scientists simply administered stronger coffee.

What are your thoughts on this? I, for one, am all about new technologies, but why trigger insulin production based on caffeine instead of sugar?

I guess trading my insulin for sleeping pills to overcome the caffeine is a trade I’m willing to make.

The article is not very clear in explaining this, but since it uses GLP-1 instead of insulin, it would not work for Type 1’s.

Even if they are successful with it, it would only be useful for Type 2’s.

This is a GLP-1 delivery system. Perhaps they have other ideas going forward? I’d certainly be happy to grab a cup of joe any time of day, if that would work, though! I’m far enough gone on the road of caffeine addiction that coffee does not interrupt my sleep ever!

This must be why my doctor wants to know if I drink coffee?