Tight glucose control not useful? what?

what do you make of a mayo clinic doctor saying that we should rethink the utility of tight glucose control? 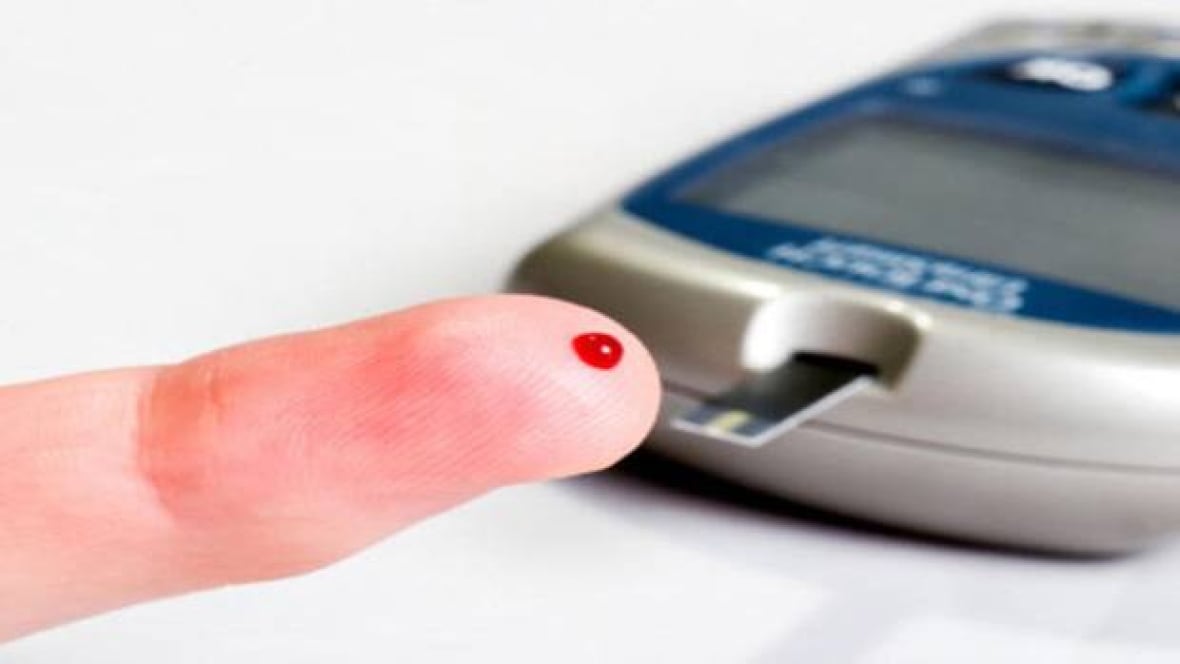 It’s one of the most entrenched dogmas in modern medicine that people with Type 2 diabetes must tightly control their blood sugar or risk serious long-term complications. But when researchers looked for evidence to support that belief, they couldn’t...

So they’re saying they don’t know if the complications of diabetes, which incidence and severity is shown to increase with increasing blood sugars, are due to the blood sugar levels or some other inherent but as yet unknown factor that is also concurrent with diabetes.

However, assuming that these complications really are due to ‘some other factor’ which is not the high blood sugar, therefore it may not be necessary to control blood sugar, and instead the approach should be to find that other factor, and ignore the fact that complications increase exponentially with increasing blood sugar. Maybe part of the problem is that the official definition of satisfactory Hba1c in people with diabetes is 7.0, which is already nearly double normal. That way, even with 'tight control", blood sugars are still ‘high’, and actually at a level where complications are inevitable in all but the most genetically blessed.

The fact that poor wound healing is clearly related to high blood sugars as well should raise alarms, and that improved blood sugars can improve healing!

I think the insurance companies would rejoice if such approach became common. [sarcasm]… They no longer need to treat people with type 2 diabetes. When they do get ill, it will probably be severe, and they might just die quickly without draining the insurance coffers too much, especially as the high blood sugar does not need monitoring or treatment.

However, of course they should look further into diabetes… aside from just blood sugar. Considering we are well heading for this affecting 20% of the world population, it should be considered an emergency.

It is interesting food for thought.

Just as a casual observation I have sometimes wondered “what the heck” when some users on this forum with a1c in the 5.0 range have developed complications while some in the double digit range haven’t…

I do often ponder the notion (I’ve spent a lot of time at sea trying to unlock to mysteries of the world) that throughout history, at every single point since consciousness has existed in human beings-- that they’ve been completely certain that they knew everything. And they’ve always been completely wrong. 500 years ago all the brightest people on the planet knew the earth was flat… They didn’t just think it, they knew it. So is it possible that our knowledge that controlling our blood sugar as best we can is not helpful? Sure-- it’s possible. But it’s the best information I have at this point in time so I act on it accordingly.

(Obviously, this is talking about Type 2 diabetes, primarily – at least I am!)

I think the study - like the ACCORD study before it - is missing several aspects of the problem. Sure, perhaps some of the conditions thought of as complications of the high-blood-glucose aspect of diabetes are caused by “other factors”. But at least SOME others have been closely linked to high blood glucose. Just like the debate whether obesity causes diabetes, diabetes causes obesity, or some other factor causes both diabetes and obesity, there is room to debate whether some other factor causes both diabetes and some of the complications. But so what? If tighter control only reduced the risk of heart attacks and certain cancers, aren’t those thing worthwhile to achieve?

Sure, research further, but don’t throw out the baby with the bathwater!

I think it is cr%p…Period…

When I heard that yesterday, I thought that they were being a tad reckless in their comments since they are really not sure what the causes and effects are yet. I think that there will be some people with type 2 that will take that to mean they don’t have to take care of their BG anymore and there will be more people with complications and maybe at a more advanced level too.

I been to Mayo and from a diabetes standpoint not really impressed. Really not up to speed on CGM and tight control. Said I would drive my self crazy keeping my A1Cs in the 5 range.

I’m a T1 with visible insulin resistance (that apple shape) since diagnosis. tight control results in lower overall metabolic results including blood pressure, triglyceride, and weight gain. this does not preclude my foot care and moderate exercise activity. As I am now a woman of a certain age I’d prefer not to add cardiac issues to my resume and all of my current tests indicate I am on the right prevention track. I don’t really care about statistical sampling - that’s a math game I’m not going to apply to my situation.

This is academic angels-on-the-head-of-a-pin nonsense.

I’m with you on the 5% (or even less?) range bandwagon – Even if this study is right, I’m not in a position (none of us are) to fix the unknown “other factors” – until they become known! So, yes, I shoot for tight control, which even this study admits is helpful for at least some of the potential complications, like cardo-vascular disease! So, we fix what we can, and hope - or wait - for the best.

As to tight control driving me crazy? I don’t need to be driven – i can walk from here!

YDMV. For me I shoot for the 5 range.

Bottom line: we do not know what causes type 2 diabetes in any of its forms. Because of that, we are treating the symptoms rather than the “disease”. Until we understand and treat the disease, we won’t be able to prevent complications, cardiovascular events, renal events, etc.

This isn’t to say that hyperglycemia doesn’t cause issues of its own — only that glycemic control by itself is not sufficient to manage type 2 diabetes.

I shake my head in shame over studies like this. They took a whole series of randomized controlled trials designed primarily to test whether drugs worked to improve glycemic control and to characterize the safety of those drugs. Some of the safety of those drugs is now known to not be so good (like Avandia in the ACCORD study). These studies were not randomized controlled trials of how improved glycemic control improved outcomes. That study was already done, it was called the DCCT. The outcome was so overwhelmingly convincing in establishing evidence that improved glycemic control reducing complications that it is now considered unethical to redo that trial.

And here is a quote from the paper “Tight glycemic control is considered an essential
strategy to prevent chronic complications in patients with type 2 diabetes mellitus.” The authors essentially say that because of the lack of data there is no strong evidence that micro and macrovasular complications are reduced. This gets “twisted” to imply that tight control is useless. The vast majority of studies fail to examine A1cs below 7% (and almost no data with A1cs < 6.5%) and don’t have the resolving power to figure stuff out. You can read the original paper here.

Like so many studies, a flawed conclusion is drawn from flawed data. Like ACCORD, that concluded that intense glycemic therapy was too dangerous and more risk than gain; however, the vast majority of the patients in the study were permanent nursing home residents, who undoubtedly already had multiple co-morbidities, any of which could have hastened their death. (I’ve never heard of someone confined to a nursing home exclusively due to hyperglycemia…)

Studies, being inherently statistical in nature, suffer from the basic flaw of statistics. They can be framed, presented, and cherry-picked to prove whatever the writer wants proven. Which is only one of the reasons that so many of them later turn out to be . . . well, wrong.

P.S. The following has been attributed to a dozen people, Disraeli among them. But whoever said it, it’s a zinger:

There are three kinds of lies: lies, damned lies, and statistics.

So I didn’t finish reading the article (nor did I cross-reference to the actual study) but the big red flag I see is “type 2”. Very often patients with type 2 diabetes have co-morbidities that increase risk for numerous complications (e.g. Vascular) independently of blood glucose control. These may include high blood pressure, obesity, atherosclerosis etc. making it difficult in the particular population especially to tease out the one variable - blood glucose control.

tell the bottom of my feet that…