Are you ready for the Superbowl of Prescription Drug hearings?

Buy some nachos! It will be broadcast live, but check your time zone. This is Washington DC time zone…https://www.worldtimebuddy.com/

Drug Pricing in America: A Prescription for Change, Part III | The United...

There’s also a hearing this week of a House sub-committee that will bring the executives of the three largest insulin manufacturers and the three largest pharmacy benefit managers to answer questions about access to insulin and the completely indefensible rise in insulin prices. This hearing will take place on Wednesday, April 10 at 10:30 a.m. ET and will likely have live streaming video of the hearing.

Insulin manufacturers to testify as part of House pricing probe

The only three companies that manufacture insulin in the United States will testify in the House next week about their pricing practices.

Check this House website to discover the video link on the day of the hearing. Look for this hearing on the list: Hearing on “Priced Out of a Lifesaving Drug: Getting Answers on the Rising Cost of Insulin” Video will be recorded and you may view the hearing later at a time convenient to you.

Wow, thanks Terry. Would have missed that one.

I contacted Rep Eshoo (CA) to give a few (what I thought would be) good points to be brought up. I had to go the extyra mile to get my message to the committee chair since I live in Oregon, not CA. But they did say they would find my "contact us"message.

I also contacted Ron Wyden, on the Senate committee.

Don’t expect to hear much about this superbowl on your favorite fake news channel. CNN or controlled opposition FOX or any in between. Pharma owns them all/ 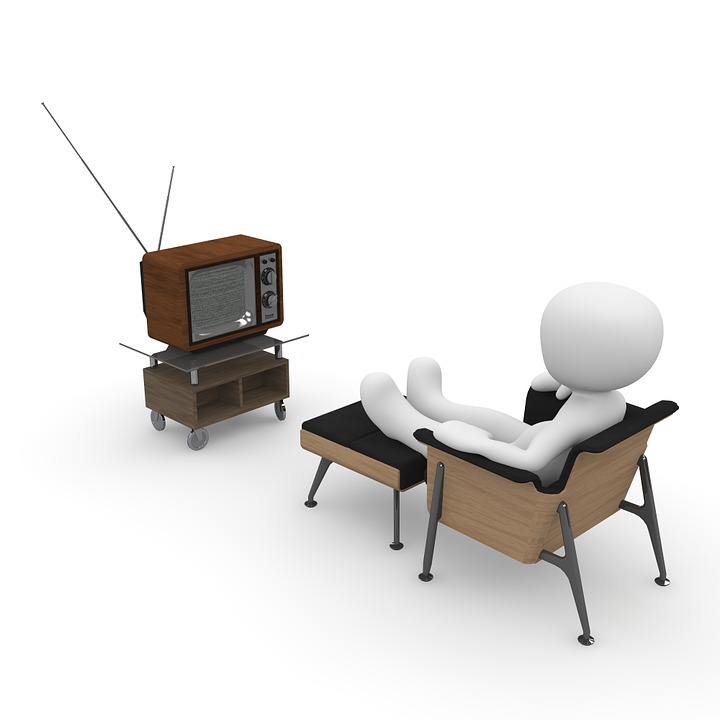 TV spending on pharma ads continued to rise in 2018, topping $3.73 billion in national TV ad spending, according to data from TV ad tracker iSpot.tv. That marked an increase of $300 million over 2017's total.

Mainstream media will never bite the hand that feeds it.

Its been on the news in my state for several months straight. I would probably be burned out on the story, but I dont watch TV. It may not be like that in other states. But, its big news here. Lots of reporting. Lots of non-diabetics have been asking me ?s about it. It surprising. Something unusual is happening. I assure you. This is not typical.

Thank you for your advocacy, @artwoman. You and Terry4 are both in Oregon. Oregon has been doing a lot.

Today is the day! Tomorrow it gets even better!

You just have to fast forward a little and it starts.

What some of these Senators don’t get is you can’t shame psychopaths but they keep trying. https://www.telegraph.co.uk/news/2016/09/13/1-in-5-ceos-are-psychopaths-australian-study-finds/

They can berate these pharma people all day but if its true what they say about the condition you can’t make a psycho feel shame. Shaming a psycho is like yelling at a deaf person for not listening to you.

Now the Government, that senator is blaming the one pharma rep for the opiate epidemic.

Oh ya the government “cares” about people who become addicted to drugs, what a joke, that’s why they attack with the ‘justice’ system to put them in jail and turn them into cash cows with fines fees and probation costs. Most people who overdose or suicide have one thing in common, entanglement in the legal system.

The government knew people would start using heroin when they stopped the pills and started the war on pain patients.

This is a superbowl alright, only both teams suck.

You gotta watch the insulin one that Terry posted. That one is farther underway. The first one is really just getting up and running. Terry’s insulin one took place today. I’ll repost it here: https://energycommerce.house.gov/committee-activity/hearings/hearing-on-priced-out-of-a-lifesaving-drug-getting-answers-on-the-rising

I watch these things its like listening to a different language all the medical billing and insurance terminology.

Always been into science and smart people stuff but that stuff is insane its not based on any kind of logic.

So many paper-workers in heath care. Just make the stuffand sell it to me. Why does it take thousands and thousand of paper pushers at desks getting paychecks driving up the cost to do that ?

Want low price insulin and medicine ? Copy the beer industry. Brew it, ship it, put on shelf in store then I buy it. Get the army of expensive useless paper pushers out of the equation.

I dont think it makes sense, even to them. Thats part of how you build a monopoly. You make it super confusing, i think.

I dont think it makes sense, even to them. Thats part of how you build a monopoly. You make it super confusing, i think.

Its such a stinking pile of manure.

Check this out, its sort of on topic, throwing the super confusing bull back at them.

And here is the Andersons’ splendid reply

Guess I will pit a link that may be hard to read https://56packardman.com/2016/06/16/jerry-mander-how-all-bureaucrats-should-be-answered/