Boiling It All Down 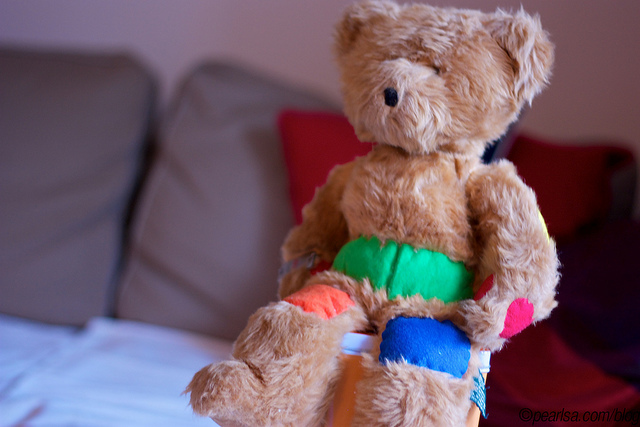 Today was our last Diabetes Awareness event for this year. Nikki came to the school where I teach to talk to each class about T1D. Amber came with her this year to see what Nikki gets up to while she’s speaking to such a young audience, and to help pass out awareness bracelets. Have I mentioned that I have great daughters?

Anyway, no matter how many years I work with young children they NEVER cease to amaze me with their sweet spirits and wisdom – AND with the ability to boil things down to the point. During indoor recess, after Nikki & Amber had gone, I looked over at some of my kids playing in the Home Life Center; they were playing with Ruby and Rufus – The Diabetes Bears – giving them a good checkup and telling them that it was okay to have diabetes because Nikki had it too. Then, at the end of the day, I overheard one of my boys (my Wee Highlanders) tell his friends that he had always had type 1 diabetes but he just forgot to tell them. Of course, I interrupted that particular conversation, but the fact that the kids were discussing diabetes openly AND WITH NO FEAR was priceless. It’s also the kind of thinking that will help bring about a cure one day.

Finally, during Nikki’s actual presentation to a group that included my classroom, she was talking about Ruby and Rufus the Diabetes Bears. She was explaining what all the patches on the bears were for and all that goes with the subject. After she was done, a little boy raised his hand and “boiled it all down” to one sentence. He looked at Nikki and said “Man that is A LOT of Band-Aids!!”

I don’t believe I could have put it any better myself. 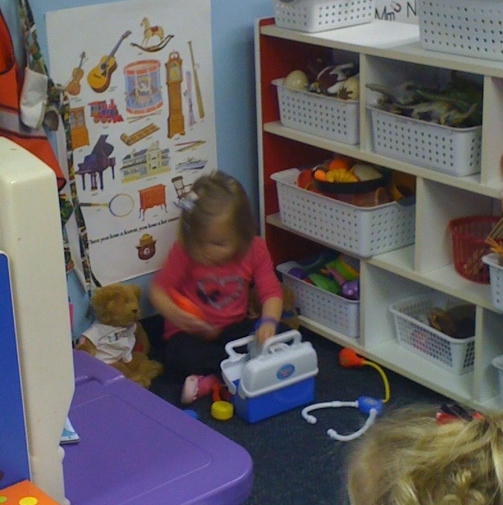 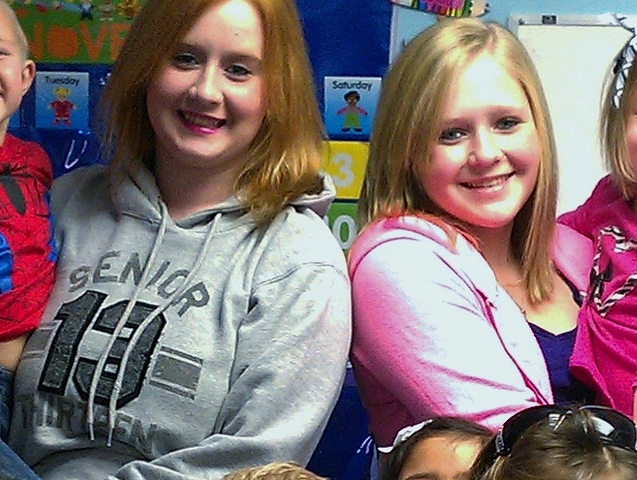