Do blood pressure meds make us more vulnerable to Covid-19?

So ACE2 is not blocked and won’t prevent a viral infection.

Ok, so I wonder what, then, is the supposed protective mechanism of ACE inhibitors on the lungs, should a COVID19 infection occur?

Everything seems in perfect alignment with previous studies. They say 1 chronic illness increases odds 2x. 2 chronic illness 2.5x. Seems like this estimate is holding up in, at least, a superficially robust way.

I’ve also read that ACE2 can also be increased by ibuprofen and thiazolidinediones a class of diabetic medicines.

Well some sources are indeed recommending against using ibuprofen, suggesting it could increase susceptibility: 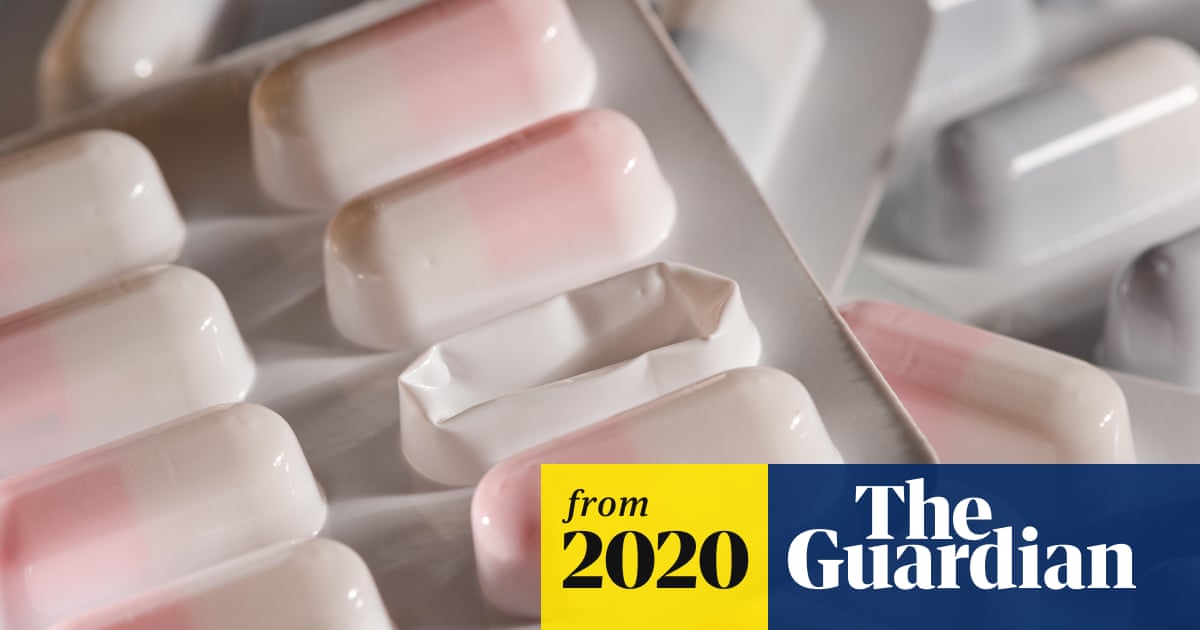 Speaking strictly personally, I have found that working out floods my body with endorphins and is the best painkiller out there. Shame I can’t go to the gym.

Otherwise, it’s early days yet, and if taking a Motrin relieves the extreme pain of someone with a heart condition, well, I’m not a doctor nor do I play one on … etc. But – I would suggest the boringly predictable: check with the doctor.

(I renew my wish for a COVID-19 general heading here at tudiabetes. Feeling a bit guilty by continuing to contribute under a Type 1 or LADA category. I think whoever said that has a point.)

Feeling a bit guilty by continuing to contribute under a Type 1 or LADA category.

The category of the topic is selected by the original poster, in this thread that’s me. I just tried to find a category as close as possible to the topic. Some people take a narrow view of staying on topic while others find reasonable off-topic comments as valuable and interesting. I’m in the latter group.

Many posters simply use Type 1 or LADA as a default topic meant to cover a wide range of topics.

Here’s a great video that outlines this question in a detailed yet understandable way:

I have been following Dr. Seheult since he started issuing videos (January). He does medical lectures for medical students, so it is very technical.

I haven’t watched all of his updates, but I’d say for the past month or six weeks I’ve been following his videos (I do skip some of the more technical ones, but this one caught my attention when it came up on YouTube because it was directly applicable to me).

Just listened to a pod cast from New England Journal of Medicine regarding this topic and the information about this topic is all theoretical and has no clinical evidence to support stopping or continuing in this viral infection. So, their recommendation was to continue your ACE or ARB as prescribed.

Losartan is being tested against COVID-19.

Two generic drugs being tested in U.S. in race to find coronavirus treatments

U.S. researchers, following the lead of scientists in other countries, have laun...

Randomized Controlled Trial of Losartan for Patients With COVID-19 Requiring...

As it relates to ACE2

But there are obvious suspects, such as the gene coding for the cell surface protein angiotensin-converting enzyme 2 (ACE2), which the coronavirus uses to enter airway cells. Variations in the ACE2 gene that alter the receptor could make it easier or harder for the virus to get into cells, says immunologist Philip Murphy of the National Institute of Allergy and Infectious Diseases, whose lab identified a relatively common mutation in another human cell surface protein, CCR5, that makes some people highly resistant to HIV.

And some investigators want to follow up a finding, which a Chinese team reported in a preprint: that people with type O blood may be protected from the virus. “We’re trying to figure out if those findings are robust,” says Stanford University human geneticist Manuel Rivas, who is contributing to Ganna’s initiative.

How sick will the coronavirus make you? The answer may be in your genes

Two bits that were interesting:

Evidence suggests that ACE inhibitors and angiotensin receptor blockers may...

Physicians, healthcare professionals, researchers, and patients are actively debating the potential influence of angiotensin-converting enzyme inhibitors (ACEIs) and angiotensin receptor blockers (ARBs) in patients during the COVID-19 outbreak. In a...

The answer may be in your genes

I have been thinking this for weeks. Why are the death rates so low in Germany compared to Italy, France and Spain (granted it could be how different countries are reporting but still…). I also find it interesting that in the USA, the rates in New York, New Jersey, Louisiana are all high.

New York, the first case was reported March 1st, New Jersey was March 4th, and Louisiana was March 9th. Interestingly, New York and New Jersey both have large populations that identify as Italian-American and Louisiana, particularly were COVID is most deadly, has a high population with strong French background.

It makes you wonder if there is something in the genetic makeup of those nationalities that makes the virus more deadly.

The only one that I can’t really figure out is Michigan. It does not fit the theory.

When I eyeball the countries, my first sense is of differing political and cultural structures that make the disease more common, not the genetics of ethnicity. Many are former warring empire states, and those countries that fare poorly tend to have low social safety nets, or were harmed by the austerity policies of the last recession. A map of infection rates does not point to genetics so much as variations in density, degrees of isolation, and differing government responses.

In the US, cities were first hit from travelers coming from China that landed in those places, and because of urban density the virus expanded rapidly. But even then, using the CDC’s data to examine future risk, the model is on health status and poverty.

These charts show who’s most vulnerable to the coronavirus – Center for...

Low-income Americans already struggle to stay healthy. The coronavirus will hit them harder.

I would certainly be open minded about the possibility of variations by ethnicity, and certainly any legitimate science highlighting risks by ethnic background and/or country of origin, but right now, it would basically mean being of European ancestry.

Many are former warring empire states, and those countries that fare poorly tend to have low social safety nets, or were harmed by the austerity policies of the last recession.

This is persuasive to me but I fear that many powerful and influential parties, invested in the pre-pandemic status quo, will still cling to values that are no longer relevant. I see this pandemic as a crucible that will forever alter societies in a new post-pandemic reality.

I’m wondering if the countries along the equator ( Malaria areas ) with high blood type O will be less impacted. These areas unfortunately may have a lot of factors working against.

Not my expertise, but picking up on idea of susceptibility by blood type and sorting the table by O or A, reduced and increased susceptibility, respectively, did not seem to correlate with actual risk, in that some of the most affected countries have equals mixtures and O and A types. and by eyeball, seem to have slightly higher O percentages. It does not help that the outliers for O and A blood types are also geographic outliers.

Also, some of the numbers for infection and death are not going to be accurate until some time later. Countries that test more frequently and report accurately will seem to more problems, when in fact, they are possibly doing better. Deaths in some areas are underreported, as in the case of the UK, where a recent report added deaths 2 weeks afterward that occurred outside the NHS system.

As for other risks, not necessarily broken down by groups:

An artificial intelligence tool accurately predicted which patients newly infected with the COVID-19 virus would go on to develop severe respiratory disease, a new study found.

Also, just a mention, that if there were accurate numbers it would be very easy to perform a variety of statistical analyses, as well as apply some basic AI/ML techniques, to assess relationships. But again, it requires that there are accurate numbers.

Depending on the values being assessed, one might still have to consider social factors, as some biological numbers are really effects of other non-biological processes, and not necessarily ‘genetic’ qualities.

Data is important but it has limitations.

Regarding blood types, there is variation within the same blood type groups for example in terms of antigen and antibody levels and these variations exist at both an individual and population level and are likely influenced by a lot of factors.