Don't Worry, He Won't Get Far on Foot

What a great movie.

On the rocky path to sobriety after a life-changing accident, John Callahan discovers the healing power of art, willing his injured hands into drawing hilarious, often controversial cartoons, which bring him a new lease on life.

This is based on real events and is a wonderful movie. Joaquin Phoenix is known for thrown himself into roles and this is an example of just that. He shows his versatility by portraying a man who through some fault of his own and some not, finds himself in a wheel chair. He fights this outcome and in the process finds himself. It is sometimes difficult to watch, but I could not turn away.

Jonah Hill, Rooney Mara, and Jack Black turn in wodnerufl supporting actor roles. This movie is not kid friendly, and maybe not a date night movie. Sheryl and I loved it but it may be great an established couple.

Robin Williams was originally cast in the lead 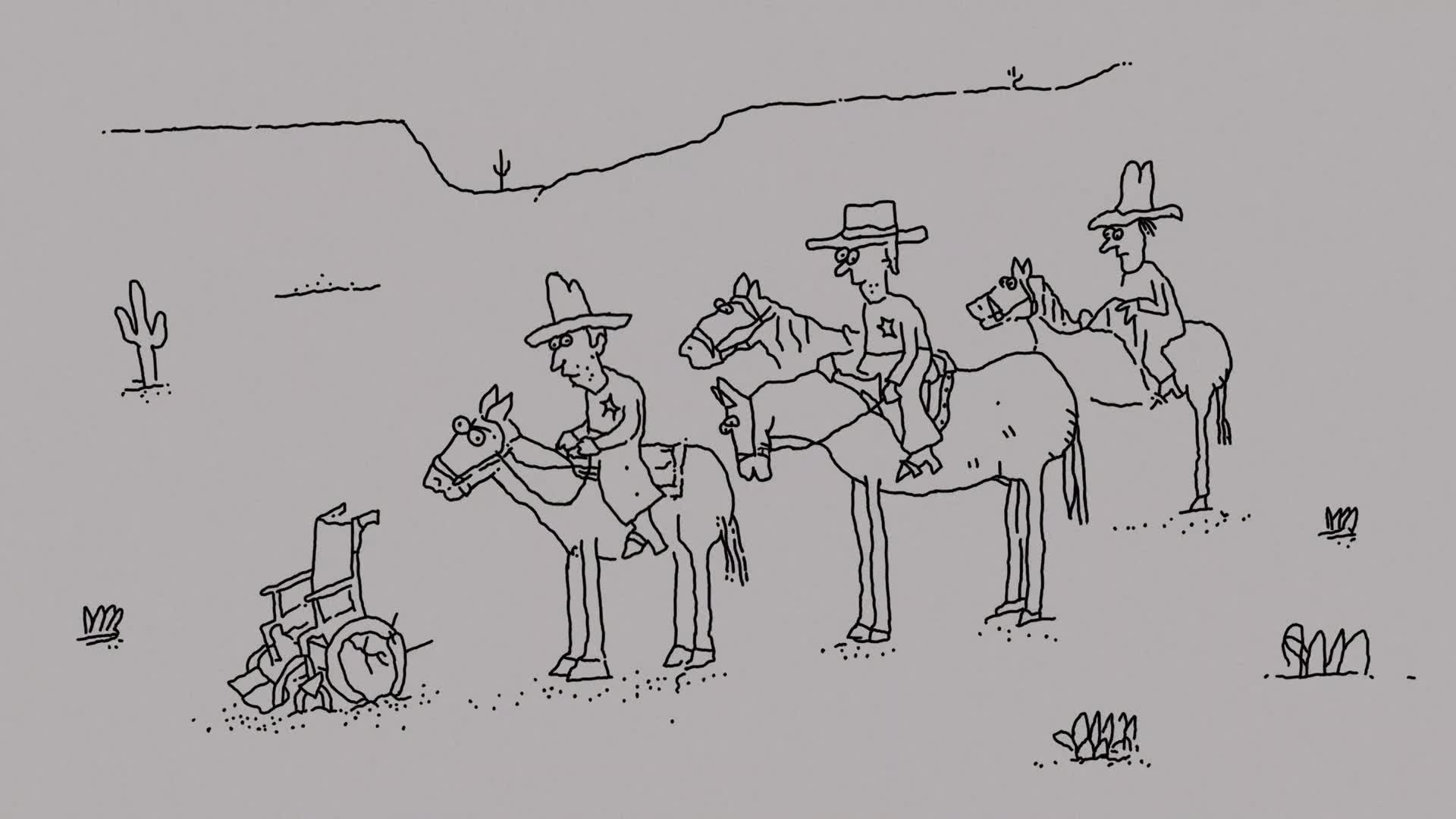 Watch an exclusive clip from 'Don't Worry, He Won't Get Far on Foot .'