In the 1980s I was teaching an evening math class in a summer session at a community college. I had a student who told me she had hypoglycemic episodes, but she did not have diabetes. I gave a math test one evening, and she had low blood sugar. I agreed to give her a make-up test at a later date. She wanted to take the test on a weekend, and I found that she did not live very far from my house. I scheduled the test at my house on a Sunday afternoon. She knocked on our door, and she was sweating. It was a very hot summer day. I did not realize that she did not have transportation, and she had walked about two miles from her home. She took the test, but she had low blood sugar. I don’t think she would have been able to walk home, so I drove her to her house. We compared our conditions. Her pancreas was overactive, and it produced too much insulin to compensate for anything that she ate that contained sugar. She avoided food with sugar. She could not use sugar when she had a hypo since that would cause her pancreas to produce too much insulin, and her blood sugar would drop even lower. Her diet consisted of a lot of protein, and food that had slower acting carbs. I was very sorry for her, and I did everything I could to help her through the summer session.

The link below gives more information about hypoglycemia, without diabetes. 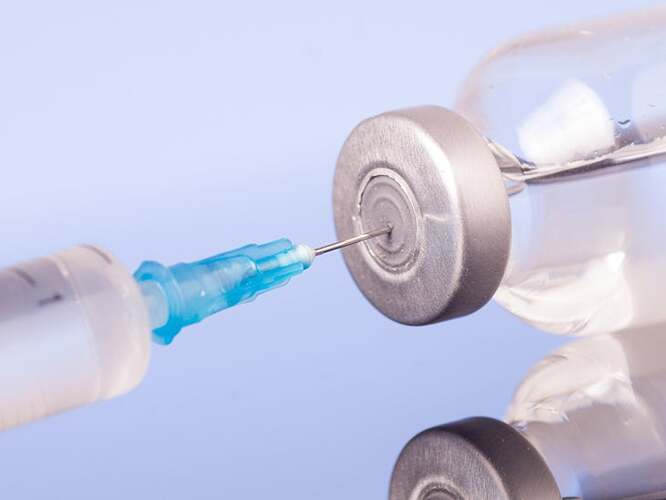 Hypoglycemia Without Diabetes: What Does It Mean?

It’s possible to have hypoglycemia without having diabetes. Learn more about its symptoms, causes, and treatment.

I believe that the particular type of hypoglycemia you refer to (that from releasing too much insulin after eating) is called “reactive hypoglycemia,” and is often associated with the development of Type 2 diabetes. I’m pretty sure we have some pre-D folks on this forum that have suffered from reactive hypos!

Yes @David49, that is a common name for this typeof hypo.