Medtronic announced that it will acquire Nutrino, the Tel-Aviv-based food app startup. The companies have been partners since ADA 2016, including on food logging integration into Medtronic’s Sugar.IQ app (US launch in June) and the iPro2 professional CGM + food photo logging FoodPrint report.

We’ve always liked the vision of Nutrino, though have consistently found the standalone iPhone app pretty buggy – it quits and freezes randomly, does not reliably import CGM data from Apple Health or an API, and drains battery. However, the FoodPrint app has a great foundation that can clearly improve (perhaps with more Medtronic investment), and the approach has shades of the awesome Meal Memory to add valuable food context to CGM data. Nutrino has also been working to develop algorithms to predict glycemic responses to food, which would fit nicely into Medtronic analytics for both CGM and closed loop algorithms.

No financial terms were disclosed, though we might ballpark the acquisition price at something above $10 million but less than $50 million. For context, Roche acquired mySugr for ~$80 million in 2017, offering a potential comp – at the time, mySugr’s 47-person team was roughly double Nutrino’s ~25 employees, and the mySugr app had a much bigger user base (>1 million users) than Nutrino seems to have. (We’d ballpark Nutrino at under 50,000 users, given the number of app reviews and Google Play metrics.) Presumably the price here was material enough that Medtronic had to not disclose it via press release.

This acquisition may also represent some competitive offense – Nutrino has been an app partner for both Abbott’s FreeStyle LibreLink (June 2017) and Dexcom’s retrospective CGM API platform (September 2017). It’s unclear if the Abbott and Dexcom CGM integrations will continue now that Medtronic will own Nutrino. When we asked, Medtronic only told us it will evaluate all of the integrations/pilots and decide whether to continue them. We’re also not sure if the existing standalone FoodPrint apps will continue, or if Medtronic will simply integrate the team/platform into its own pipeline. 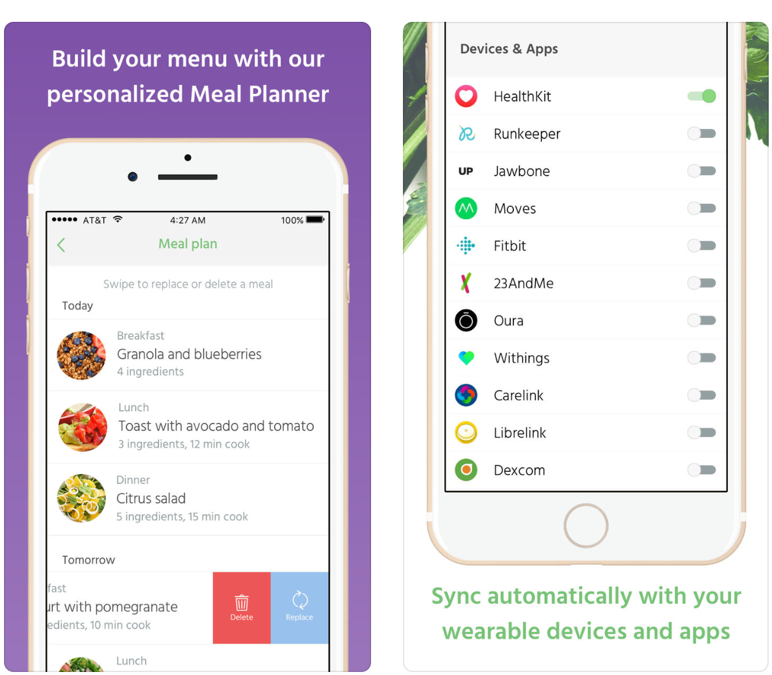 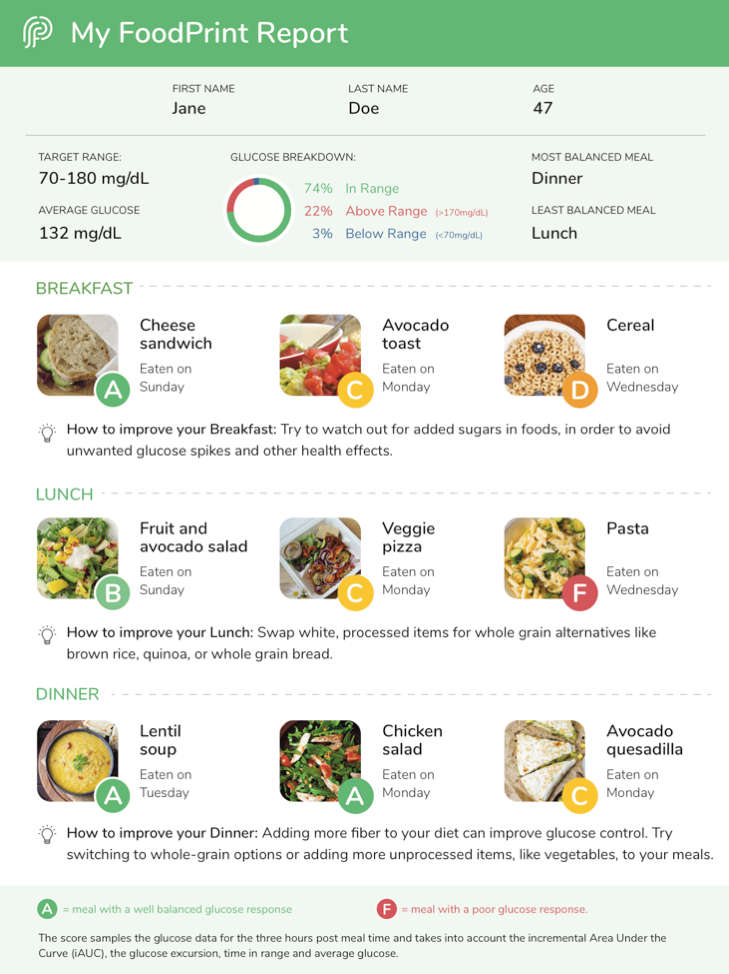 –by Adam Brown and Kelly Close