What an inspiration Shoshana was, she has shown us that a person can survive to a golden age in spite of diabetes.

We will miss you Shoshana. You have traveled a long and sometimes difficult road, May you rest in peace.

We will miss you Shosh, thank you for being such an inspiration.

I am so very saddened by this news. Shoshana was one of my first and fastest friends on TuDiabetes. Her story was inspirational. She was such a kind and helpful friend, who never let her own challenges stand in the way of helping others. Like others, it is very hard to say everything I’m feeling at this time – too difficult.

May the Almighty comfort her family among the mourners of Zion and Jerusalem.

May you Rest In Peace, Shoshana.

We’ve just received info from Helen via @Rphil2 that @shoshana27 passed away today.

Thankyou Marie B
This is indeed sad as I knew Shoshanna in the Chat Room as she loved Mozart so the 40Th symth is her favorite.

Shoshana and her remarkable story will always be part of Tudiabetes. RIP Shoshana, we will miss you.

Shoshana meant so much to me personally and I will address that in the future. But to this community, you should know that Shoshana often spoke of how comfortable she was here. She loved TUDiabetes and each person who enters here. I can recall the many times she would ask me in recent years how each of you are doing. She was so important to our community and I promised Helen today that many tears who shed around the world in the next few days as we remember Shosh.

I know I told the truth.

So sad to wake up to this news this morning.
She was a true hero in my eyes, and made me see and appreciate all the privileges and advantages i have. Her story is remarkable. I am so glad to have known her, she was indeed a jewel.
Her typing away in CapsLock was the funniest thing, i will always associate big letters with Shoshana

May she rest in peace

Very sad to read about Soshana’s passing. Soshana and others faced very difficult and challenging times. Despite of this Soshana managed to survive, shared her story and helped others with her experience. @swisschocolate: I had to smile about your caps lock remark. Soshana sticked to her writing style - undeviatingly strong as with much in her life I suppose.

Blessed be the True Judge.

Rphil2, please pass this on to Shoshana’s daughter if you can:

I always found some basic facts of Shoshana’s life personally encouraging. They remind me of how far diabetes care has come, and how quickly, And how lucky I have been in general. Imagine having to boil one’s equipment several times a day while hiding out from the Nazis!

May the Place of All Things console you among the mourners of Zion and Jerusalem.

I came to this community fairly recently, and was immediately impressed by Shoshana. Her story of living for 70+ yeaars with diabetes was an inspiration and a demonstration of what is possible with grit and determination. She was always a pleasant presence on the forums and the chat. I believe that a merciful and loving God will welcome her to the Heavenly Banquet with joy. Rest in peace, you’ve earned it, Shoshana.

Two icons of the diabetes community

Yesterday January 25, 2017 we lost two of the most important people in the diabetes community that I know of. One, Mary Tyler Moore, you probably heard of. I was writing about my feeling regarding Mary Tyler Moore and her amazing accomplishments both as a diabetes and animal rights advocate; when I received news that a second, and in my case more important, person passed in our diabetes community. Since you have heard much about Mary Tyler Moore, I will save that one for later but I have to tell you about the second one. 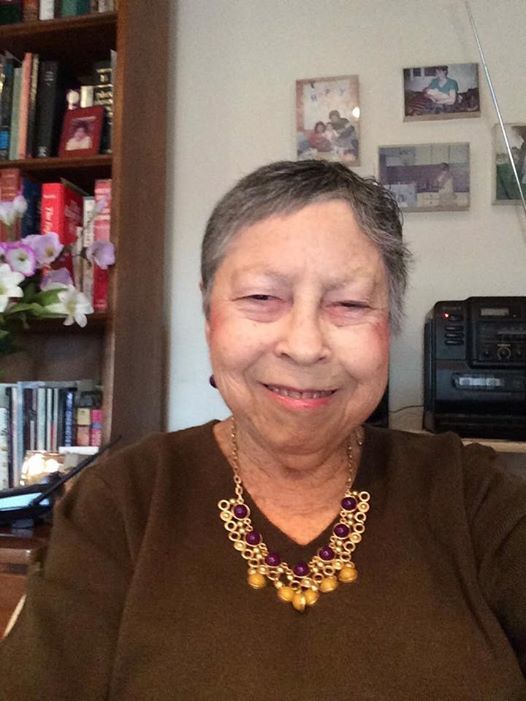 Rose Schonberger (Shosh to her friends)

Shosh was 83 at her passing. A true light for all who knew her. She was born in 1933 in France. She was diagnosed with type 1 diabetes at the age of 3. She was a Jewish resident of France when the Nazi’s invaded and she lived in both Nazi occupied France and Vichy, France. Regardless of the political authority during WWII, being a person of Jewish decent was difficult. There are various estimates for the number of people of Jewish descent who were either murdered or sent to death camps from 1940 until the liberation of France. Some estimates place the number at 350,000 while others suggest it was around 300,000. Regardless, it is estimated that about 12,000 children age 2 to 15 were murdered by the Vichy or Nazi authorities. This does not include the number of children murdered as the result of the practice of eugenics by the Vichy government, which was practiced without regard to racial status.

Shosh escaped the Nazi occupation because her parents obtained false identity papers and they began attending a Christian church. Doing this saved her from the war, but obtaining insulin was a different thing all together. Shosh told me that her family relied on packages from the Red Cross, handouts from other people with type 1, the money the family could scrape together to purchase insulin and after liberation of the part of France where she lived insulin obtained at the American embassy and from the generosity of the American military. Shosh often told me that her family was always appreciative of the insulin provided to her from Eli Lilly as dispensed by the American Red Cross in liberated France. Shosh came to the US with her mother after the war and later married. She has three children that she spoke of often and with great love. 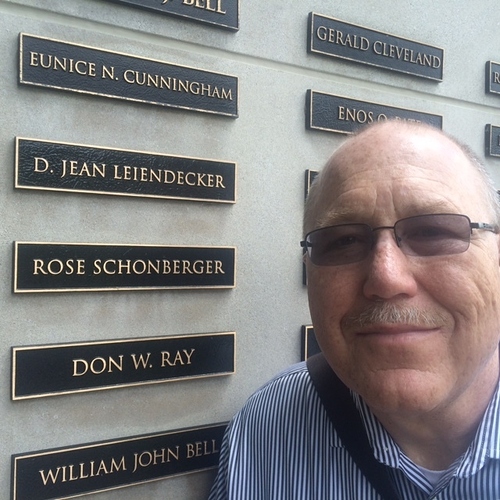 I got to know Shosh at TUDiabetes where we shared many good laughs. Her story is one of survival and her spirt was amazing. Shosh was always embracing new things in diabetes care. She wished for a CGM, if only Medicare would pay for it, and she treated her diabetes up until the final days of her life. Last year I was at Eli Lilly and visited the 70 year memorial. It honors people who have lived 70 years or more using insulin. I found her name and sent her this picture. She was thrilled to think someone would visit the memorial and in particular remember her place on it.

She was an icon of TUDiabetes for many years. Her fun banter and measured observations often made me feel her hope, not just for the present but also the future. Shosh was my friend, sometimes my mentor and always my supporter. I am so sad that we will no longer share our diabetes journey together.

In July 2013 Shosh wrote this on TUDiabetes under the topic TUDiabetes University.

“Here you can learn anything & everything. We ask & answer questions-get help & help each other- laugh a lot- discuss our problems & solve them.
have lots of fun just babbling on & off---------hahaha

healthy wishes to all”

Thank you for this amazing and beautiful post about Shoshana!

I’m so sad to hear of Shoshana passing. She was a great person and I’ll miss her being here for sure even though I’m hardly here anymore. My deep sympathies to her family and friends

My heart dropped when I read this. Whenever Shoshana posted something on TuD it always caught my eye. She will be greatly missed. My condolences to the family.

shosh u were always my hero. Rip shosh u’ll always be in my heart

I just saw this and am so sad. Thinking of Shoshana who was so unique!

I missed this. She had such a wonderful survival story. Rest in peace

I have had many a Chat with this lady, sorry to read this thread. She has a wonderful attitude to life. Loved Mozart as i did.
I will have a shot of Rum, to Shoshana, Rest in Peace.