No more Pebble -- Now what?

With the announcement today that Pebble is ceasing operations, I’m looking to find the next best option out there. I have the G4 with Share and have been using xDrip+ with my Android phone and a Pebble Time. I’ve tried an Android Wear watch (Asus Zen2) that I liked, but preferred the always-on screen and very long battery life of the Pebble. It’s been nice - especially in situations like a long bike ride or while in bed to simply be able to look at my watch and have my BG displayed without the need to use both hands to press any buttons (the wrist gestures in the Asus were not so reliable - plus the limited battery life meant that sleeping with the watch on was less feasible).

I haven’t found a good option so far on the AW side of things. Any suggestions??

I’m bummed about this too and not sure there are better options unless you go the Apple Watch route.

There is some interesting discussion happening on the CGM Facebook page as well. I am bummed! I love my Pebble round! CGM in the Cloud | Facebook
http://www.theverge.com/circuitbreaker/2016/12/7/13864804/pebble-time-2-core-canceled-fitbit-deal

Android Wear and Samsung Gear are both options with xdrip+. I’m using a Gear S2 watch with xdrip+ and love it. I get 24h+ out of a full charge, so I wear it while I sleep (to track heartrate, etc.).

Can’t use the Apple Watch (or iPhone) with xdrip(+).

Like you said @Dave26, the Apple Watch is not a good option – doesn’t work with xDrip, FAR from long-enough battery life. Doesn’t the Apple Watch only work via Share or Follow, too? I must have a solution that gets it’s information directly from the phone - or, better yet, directly from the Dexcom - with no internet connection required for watch display. Where I work, the phone and (wireless) internet connectivity is spotty (at best!) – need what xDrip folk call the “camping mode” options. xDrip+ plus Pebble has been a excellent option.

I know there has been some work on direct-to-watch from the G5. (I also have the Vieb, so haven’t wanted to “upgrade” to the G5 and lose functionality…). I’d hope to see that with G4 (overly optimistic thinking?

), plus REALLY liked the multi-day (4-5-day) battery life I get on the Pebble Time… but would be OK, if I could find a convenient way to schedule recharging, I suppose. As it is now, I charge my phone nearly constantly when I’m near a charger (making the watch even MORE helpful!).

So, future support on S3 and other models depends on WW support on those devices, although the difference between the S2 and the S3 is so minor I expect WW will work out of the box.

One really nice thing about this approach is I am hacking the open source and designing these widgets (watch faces) to my liking. I plan to contribute it to the project when I’m done. Anyway, that means you can get things customized too, just by being really nice to me

WW is bidirectional, so any touch response designed into the widget is sent back to the app on the phone and executed a if you had touched the widget in the home display. This will allow some interactivity with the watch face on the watch. For entering treatments, for example.

xdrip+ is completely unaware of the G2 and how it’s getting information displayed on it, so everything that applies to xdrip+ on the phone (like how the G4 is supported, vs. G5, etc.) applies.

IOW, you’re current setup would work just fine with the only change being the purchase of a different smartwatch. If you get a Gear, you’ll also have to purchase the Wearable Widgets app for $1.99.

So sad. Always on display, great battery life, unimposing, lightweight, fantastic bg monitoring watchfaces - the little pebble round has been just about perfect for me. I’ll keep glancing at the awesome SkyLoop watchface (thank you Kate Farnsworth!) for as long as the Pebble app keeps working on my iPhone… 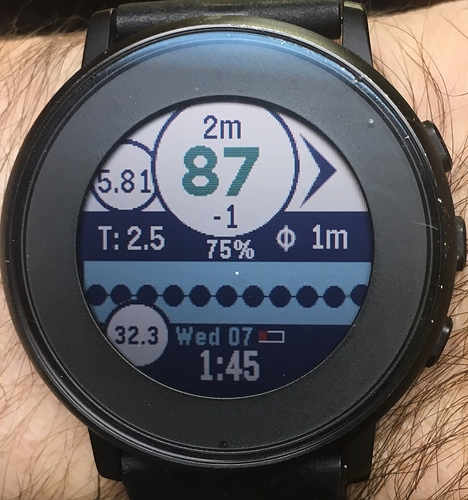 I liked that watchface, too, though, since I REALLY need the no-net option, I usually have had to stick to the builtin xDrip/xDrip+ watchfaces.

Everyone should have an AW.

If everyone had listened to me and had gotten an AW from the git-go, no one would be crying about the death of Pebble.

But, noooooooooooo, nobody ever listens to Rose.

Get an Apple Watch and become a lemming. Lemmings are downright cute:

I use Sony Smartwatch 3 and love it. I bought it specifically for xdrip+ and am very happy with it. Battery life is not as good as pebble but it charges within 15 minutes.

Let’s design a watchface for xdrip+ right here, and I’ll implement it as a widget. We could start with that Pebble face… someone explain everything on it (yes, some of it’s obvious, but some of it isn’t).

Ok, @Dave26. I can’t provide a picture from here, but the Pebble Trend face is divided into two halves: the BG with an arrow at the time and date at the bottom - BG and time are in equally large numbers. Below hte BG, there’s the change since the last update and below that is the time in minutes since the last update. There is also aline graph superimposed over the bottom part of that top half which shows the trend over the last 1,2, 3, or 4 hours (configurable in the version I use – I use 4 hours). The bottom half shows the time, below that is the date, and below that are the battery status of the “update device” (phone in my case) and the watch in percentages.

How do you get over 24 hours with the Gear S2? From what I hear, it usually doesn’t last quite that long. Also, do Wearable Widgets work on the power-save or black-and-white mode faces? (
One of the BEST things I liked - and preferred! - about the Pebble was the always-on screen, after all.) 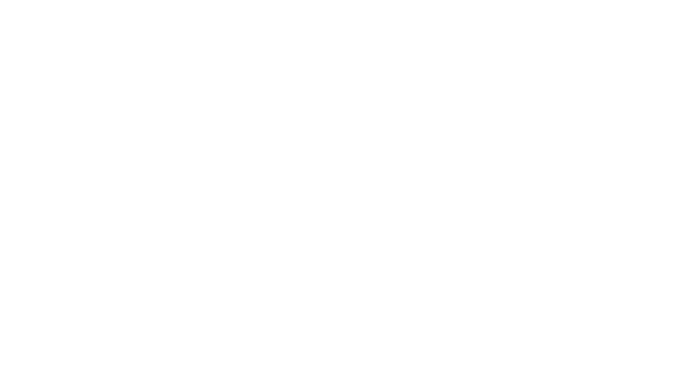 Pebble Is Dead, and Its Customers Are Completely Screwed

Pebble, one of the best-known smartwatch brands, is dead. Rumors about the company’s demise have been swirling since The Information reported a potential Fitbit buyout last week. Today in a post on Kickstarter, Pebble confirmed that Fitbit was...

My Huawei smartwatch is always on…although I need to put it on the charger at night. It only takes about 30 mins to fully charge though.

I like to sleep with the Pebble on - that way, a quick glance is all I need in the middle of the night to make sure everything’s OK.

Thinking about that one…

People have had good results with the Smartwatch 3. Don’t get a Huawei – I have been unable to get mine to work with xdrip+ reliably.

Wow @Thas I’m just seeing this now. Poor Pebble, but I expected it with the introduction of the AW and other smartwatches.

Personally, I use the AW and love it, especially for the Dex integration.

What other purposes does the AW serve? I’m glued to my iPhone all the time but I just have a hard time picturing the benefits of the watch (or any other smart watch) really… except for the cgm… maybe I don’t understand the benefits ?

I got the AW primarily for the Dex integration, but here are the other things I’ve found to be useful:

-Checking text messages at a quick glance without having to look at phone
-Declining incoming phone calls
-Nike+ integration for runs
-Accepting incoming phone calls when I’m in the house and my phone may be down in the kitchen while I’m upstairs or down at the bar.
-I use Siri on it far more than I ever thought I would.
-Remotely controlling music.
-APPLE PAY, APPLE PAY, APPLE PAY!!! Scan watch at Dunkin Doughnuts - DING!!! Scan watch at Bank of America to get cash out of ATM - DING!!! Well you get the idea.

I’m the same with always having my phone with me, but I didn’t realize how nice it would be to not have to look at it every single time a text, alert or phone call came in. Also, it is very helpful for me on the baseball field and basketball court when coaching. I leave my phone in my backpack and still get texts and incoming calls, all the while being able to glance down to see my blood sugar.