Stroke Can Happen to Anyone

I have just noted on my calendar that I am five years and one week a survivor from a Stroke. Though it was a real bummer, it did not stop me from getting on with living well, having fun singing and dancing, staying healthy and being happy. Oh and I still eat broccoli!

Each year in the United States, there are more than 800,000 strokes. According to the CDC stroke can occur at any age, including in childhood. Family members may have a genetic tendency ( this is my experience ) for strokes and they are not always the result of poor lifestyle and very often they are not obvious ( again my own experience as well as the gal in the boob toob vid I ran into this morning): 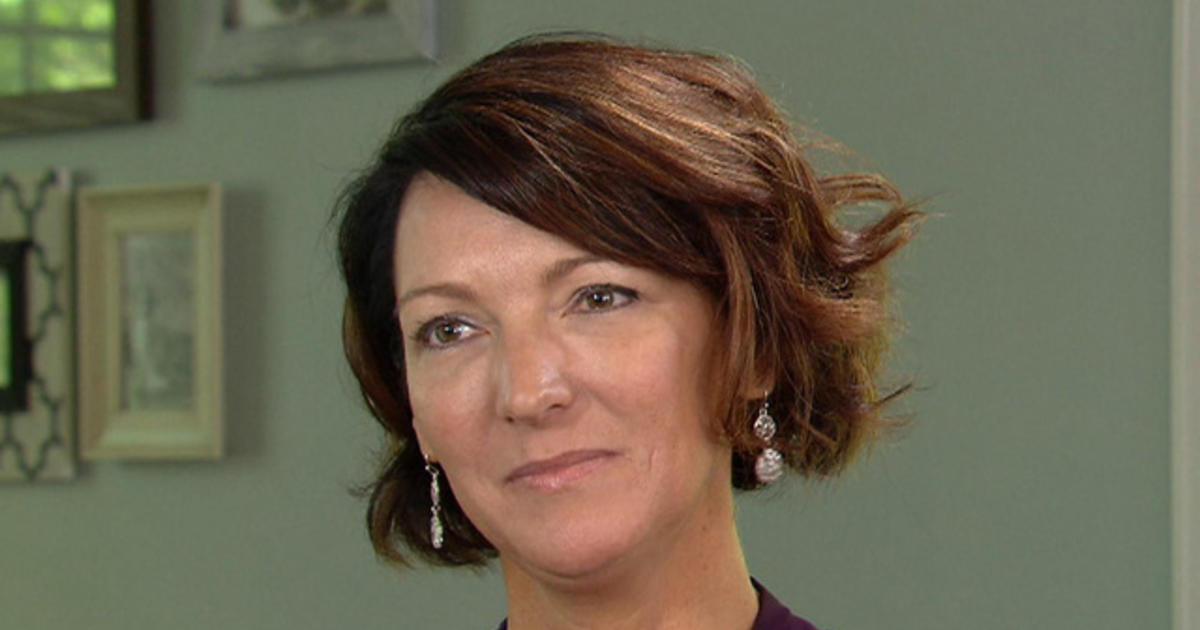 The stroke threat: Why young people need to be concerned

Strokes are the leading cause of severe disability in the U.S. One out of six people will suffer a stroke in his or her lifetime. Dr. Tara Narula reports on why everyone needs to be aware of the risk, and how to respond.

Congratulations, Karen. What a wonderful anniversary to celebrate.

You didn’t mention in your post what type of stroke you had–was it a ischemic, hemorrhagic (AVMs), or TIA? Would you mind sharing more of your experience.

So happy for you, Karen! Have you recovered well? I hope so!!!

Thanks for the kind replies. My stroke was a CVST - Cerebral venous sinus thrombosis. Quite the headache! I ignored the pain until my husband insisted I see the doc. I did not suffer any other symptoms or troubles besides the head pain.

Recovery included a short stay in the hospital for a heparin pump party and some training and more MRI tests. There was much concern that my history included another blood clot years earlier where I survived a Pulmonary Embolism. When that occurred I had just had my daughter and it was by Caesarean section it was assumed this was where that blood clot came from.

So genetic testing was ordered where It was discovered that I have a Protein S deficiency (an inherited disorder) which explains the habit of forming blood clots. So instead of a 3 to 6 month stint with blood thinner medication I was inducted in to the Coumadin Club where I became a lifetime member this time!

I feel very fortunate that my CVST and pulmonary embolism were in no way debilitating but pay plenty of attention in knowing that I am a regular customer to walking around with painful blood clots. Take care everyone

I feel very fortunate that my CVST and pulmonary embolism were in no way debilitating but pay plenty of attention in knowing that I am a regular customer to walking around with painful blood clots. Take care everyone

You are truly blessed–a walking miracle for all of us to know that life is precious and very fragile. I’ve heard of those strokes—I think they go by the name “thunderclaps”–and can be quite debilitating if not fatal.