What was your diagnosis song?

A couple of us were describing memories of being diagnosed in another thread, and when a couple of others posted similar memories, I realized it could be a common theme for us newly diagnosed t1 diabetics. After all, T1s in particular tend to be diagnosed at an early age, when music is an important part of self discovery.

So then, what songs or music do you remember from the time you were diagnosed, especially songs that bring you back to that time when you were in the hospital or shortly after? I’ll repeat my memory, hopefully those who already posted in the other thread will also do so here, plus anyone else with a similar experience.

A teenager at the time when I was diagnosed, I remember leaving the hospital in March 75, beautiful sunny but windy day, and listening to new released Bowie song Young Americans from his brand new album while my sister drove me home from the hospital. World was different for me from that day forward, though I didn’t really know how yet.

After being in DKA for some time with significant weight loss my GP saw me for flu symptoms but thankfully had me leave a urine sample, so parents were called to take me to the hospital immediately. This was before A1c tests or BG meters, and my BG at admission was simply noted as higher than 800, the max they could read at the time.

Spent a few days in the hospital, learning to inject into an orange, etc. But when I left the hospital I felt so much better physically than I had for weeks, having finally being given insulin and getting some nutrients into my body instead of peeing them all down the drain.

And somehow that Bowie song connected with me and that early spring day, with a warm sun but a biting wind. It was both uplifting and positive, but also a bit disconcerting and full of unknowns. I knew my life had undergone a fundamental shift, even though it was a shift I didn’t yet understand. That song brings me back to that time, driving home from the hospital full of hope but uncertainty. What song does that for you?

Hotel California by the Eagles in 1977. I had also gotten married a few months before my diagnosis. Hearing that song always brings me back to those days.

The “Happy Birthday” song. That is odd, I know, but I was diagnosed when I was 10 years old, the day before my mom’s birthday. I didn’t quite understand what was going on just yet, and I remember being upset that I couldn’t make my mom a cake for her birthday.

I was on the run form the minute I got out of the hospital. The other song was a Gordon Lightfoot song - Sundown.

Now those were some serious songs. LOL

Honestly I still love both of them.

Oh man… I was an 8 year old girl and the New Kids resigned supreme. 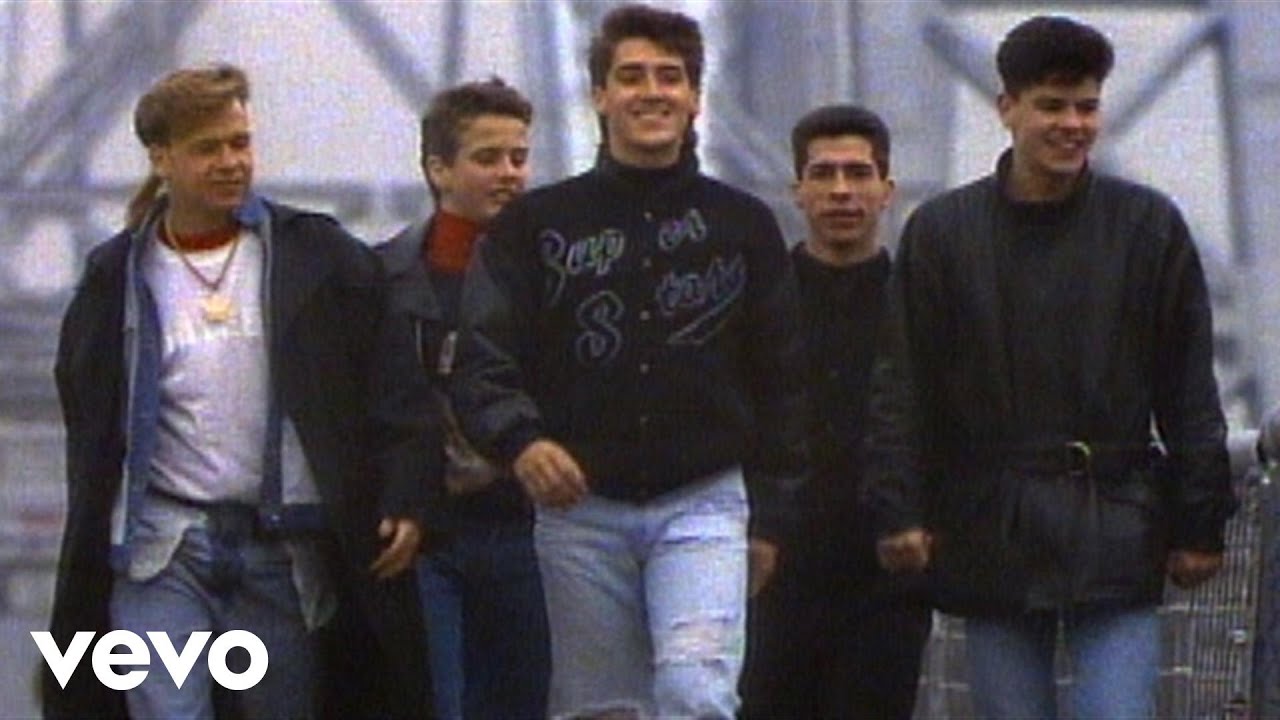 I wish I had the better taste to appreciate the hair bands I love now back then!

My strongest memory of the time has little to do with music, though, but rather a classic treat of the time… A pudding pop! My parents actually moved while I was in the hospital, but they didn’t pack up my room. I remember sitting in my closet while packing/cleaning and crying, thinking my world had just come to end and I couldn’t go to birthday parties anymore ‘cause no cake, no pizza, and whatever other dramatics an 8 year old can imagine… When one of my parents’ friends brought me a sugar-free pudding pop! Nobody had explained to this sugar-crazed kid of the 80s that there were sugar-free treats. Who knew all happiness could be hinged on a pudding pop??? It’s funny what actually imprints on us.

I was diagnosed in September 1969, and shared a room with this girl who had been to Woodstock and had an ingrown toenail. Truth be told, music was the furthest thing from my mind when diagnosed… but shortly thereafter (8th grade or so) I can remember listening to Neil Diamond on the radio… Shilo when I was young, I used to call your name… Great song to memorize civil war battles to. Neil Diamond - Shilo (1970) - YouTube

Didn’t have one, was in kindergarten. Saw doctor on Presidents Day, so maybe this can be my song.

Or maybe use Humpty Dumpty!!
(Video shows he went to hospital and told to NOT climb walls. I was told no more candy at age 5.)

OMG, I haven’t had a pudding pop in years. They were wonderful!