I’ve only ever had cauliflower pizza a few times, made by others, and while it was OK, it definitely wasn’t great. Tonight I made this, and it is BY FAR the best cauliflower pizza I’ve ever tasted. I don’t have a good food processor, so I wasn’t able to mash my cauliflower up super fine, and I also don’t have a microwave, and “go by looks, not time” doesn’t work well for me since it’s hard to see when something looks browned or whatever. So mine didn’t turn out perfect consistency-wise. But taste-wise? WOW! I used Daiya dairy-free “cheese” and pre-cooked chicken on mine. I haven’t had pizza in literally years, between diabetes and allergies, so I’m not able to compare this directly to regular pizza, but for my taste, it’s definitely something I’ll be repeating! (Also, I used about three times the nutritional yeast recommended, because I love nutritional yeast.) 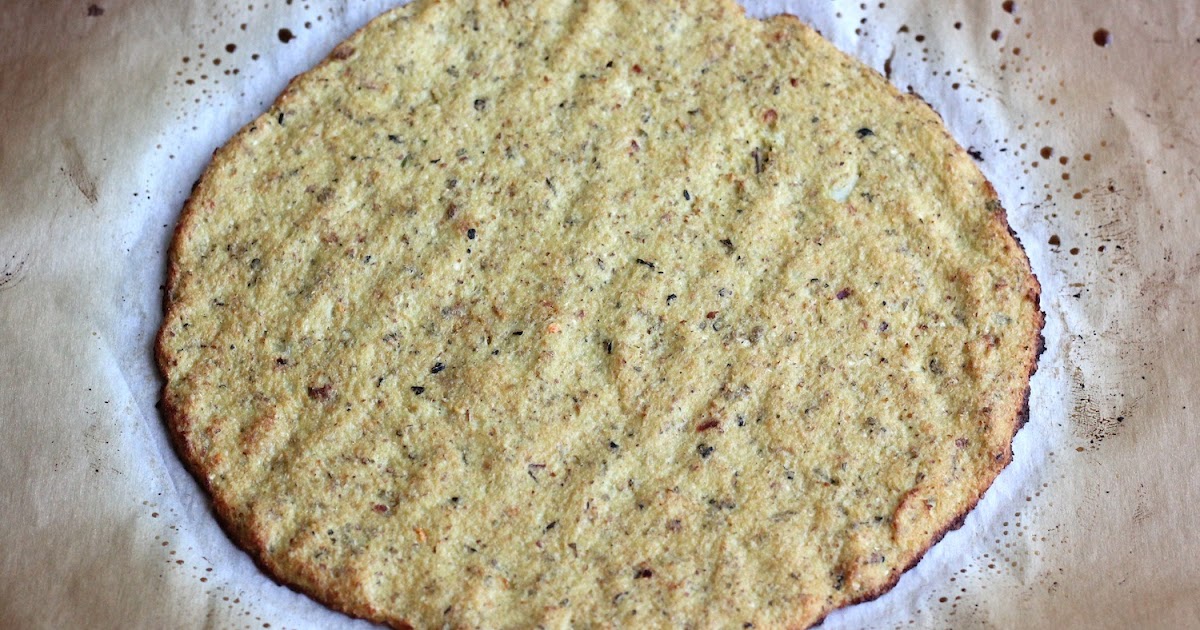 Looks good! I only tried cauliflower pizza once with poor results, will try again with the details on the site!

It’s good. But if you want it easier: As a crust we use 4-carb Joseph’s Middle Eastern Bakery pitas made with stone ground wheat, oat bran and flax—individual pizzas. My husband delights in making them as low carb as possible—which isn’t hard, given the mostly zero carb count of everything from pepperoni to sausage and many cheeses…

But if you want it easier: As a crust we use 4-carb Joseph’s Middle Eastern Bakery pitas made with stone ground wheat, oat bran and flax—individual pizzas.

Those do sound easier, but wouldn’t be gluten-free like the cauliflower pizza crust. If I can find pitas that I can eat, I really like the idea of doing individual sized pizzas. Although it’s kind of nice that, after last night’s pizza, I now also have lunch or dinner made for today.

Got it, dear friend…Didn’t remember the gluten-free necessity…Sorry…Love…I am intrigued always by the versatility of cauliflower!..

My husband brought home a yellow-orange cauliflower the other day. It has a richer flavor than the white variety, a little bit nutty. Thought it might work well in this recipe.

Interesting. I’ve never seen that type. This pizza was so good that I’m considering making it again next week, even though it took a lot of work. I’m actually wondering if I could make the “dough” ahead of time and freeze it. Not sure that would work well, though.

I have frozen the “dough” before and it was fine.