Home page looking good on PC! Not so good on iphone

Not so good on iPhone yet. No indications anywhere on the home page, viewed on an iphone, that there are any kind of discussions or forum on the tudiabetes website. I know there’s a series of bars I can click on (BTW it is NOT OBVIOUS that you’re supposed to click on those bars or that they might even be clickable) and then a menu comes up where I can then click on discussions. So as seen on an iphone, the home page still needs work!

iPad works ok but iPhone is not usable.

I have a Samsung Galaxy S10+, and it looks fine, but I do have a few thoughts. As a software developer, I understand some of the issues translating a full website into a mobile-friendly version, and this seems to be functional, but…

That said, it fails using a more objective source, Google’s Mobile-Friendly Test, although this might suffer from the fact that it is hitting the login page, and isn’t rendered fully: 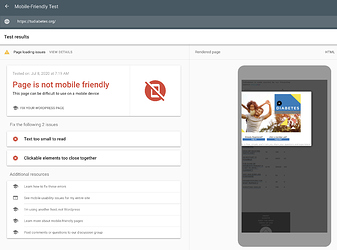 An unrestricted page, a simulated iPhone X, looks much nicer:

Using Lighthouse, part of Google’s built-in Developer Tools, the desktop version scores well enough, a score of 50 corresponds to the 75th percentile, at least from what I’ve seen when testing major sites:

The mobile version scores about the same as the desktop version:

As a separate issue, I could not find the TU Diabetes app on Play, but I later came across a Beyond Type 1 app in the store. After installing, it did not recognize my TUD login, so used a social identity to log in. This divergence was initially confusing and wasn’t sure what content I was getting, although after a bit it started to make sense. Also, it is highly rated, at 4.8, so they seem to have done a good job of designing for mobile. 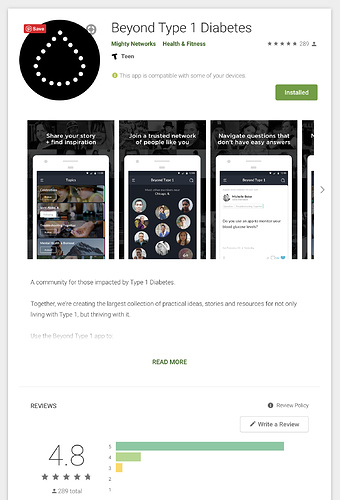 Wanted to add a big THUMBS UP for current home page state, both on my iPhone and on a PC.

I really like that the discussions are super-prominently featured on the iPhone and appear “above the fold” whenever tudiabetes.org is loaded.

I am happy that discussions are more prominent on the tudiabetes.org home page when seen on a PC. The “splash picture” which is giant on my big PC screen is much smaller fraction of display when viewed on a small PC screen so I guess it works out OK.

What are you guys, the PC police? That’s your new nickname - all of you, lol.
Our poor web developers. Remind our devs that they are smart and good people, @JamesIgoe, lol. 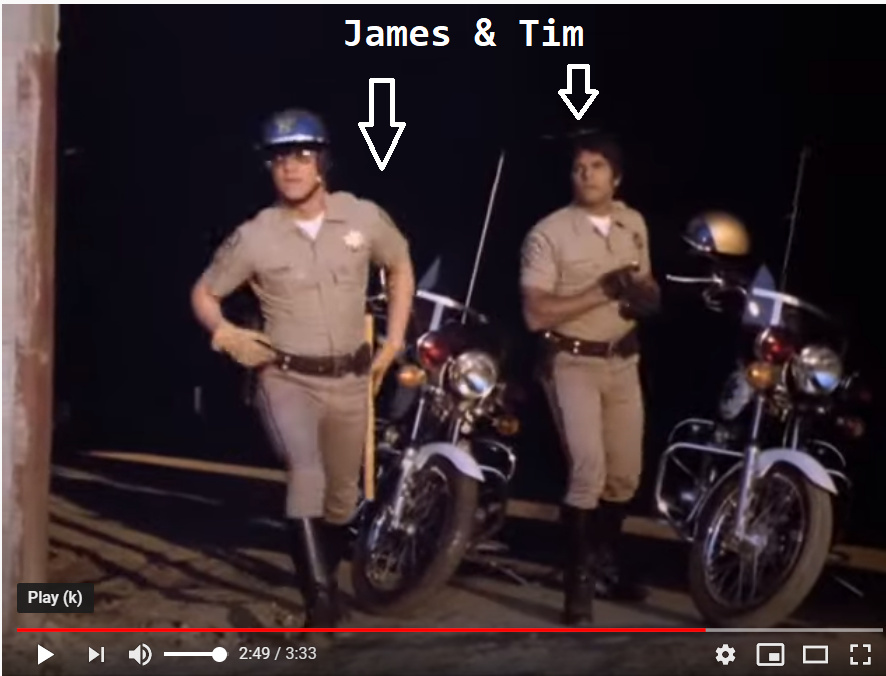 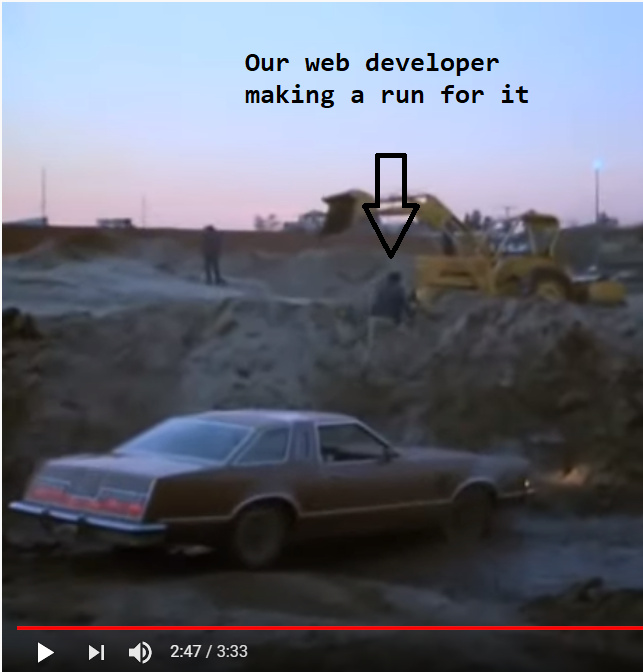 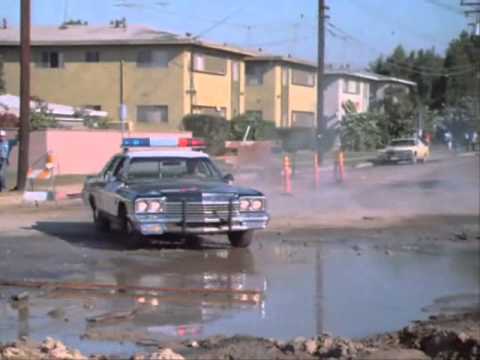 Thanks for the laugh and the developers are wonderful folks. Bless them.

That was my nice ‘voice’, and honestly, although it might sound like criticism, I thought they did a good job…