The High Cost Of Living

The High Cost Of Living

A few evenings ago on a twitter chat, the moderator asked a group of people who blog about diabetes, what is their annual cost of treatment for Diabetes. There were a variety of answers ranging from $2,000 to $10,000. The question had great ambiguity. For instance did the moderator mean the total cost, (the cost paid by the third party insurer Plus the cost paid by the patient) or the cost of diabetes after the insurer paid its portion of the claim. With that ambiguity the answers do not have any real meaning but it is informative nonetheless. 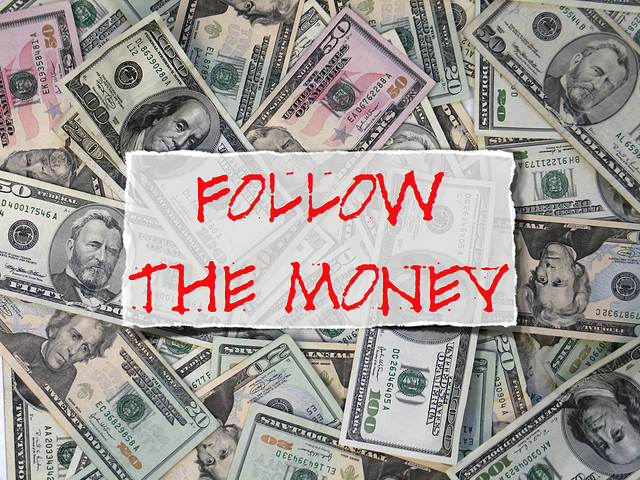 No matter what the person actually paid no one doubts the cost of managing this disease is well beyond what the typical non diabetic can imagine. I suspect if one asked a random person what the cost of diabetes is they would place it as less than $1,000. In fact this cost unawareness probably is common for almost all chronic diseases. I could not find any scientific data on the lack of perception of the cost of a chronic illness. I suspect someone has measured this lack of awareness but like I said I could not locate it.

But I could not find a single thing about the cost of diabetes, to people with diabetes. Maybe the cost is so varied given cost offset by insurance that the statistic is meaningless? Or maybe it is just too difficult to calculate? Regardless I could not find it yet it is no doubt one of the main things impacting us.

I take a drug called Renexa. It is used to help prevent micro blockages in the heart muscle. This is very important to me, given the plaque buildup I already have in my main arteries. The drug is very costly and by all accounts it works. It is the one thing I can do to prevent these micro blockages that cannot be repaired at this time. So is this drug needed because of heart disease? Well maybe. Or maybe the same disease process (diabetes) that caused the placement of two stints this past year is to blame? If it is diabetes then it gets counted as diabetes. If not, then it is counted as a heart issue. 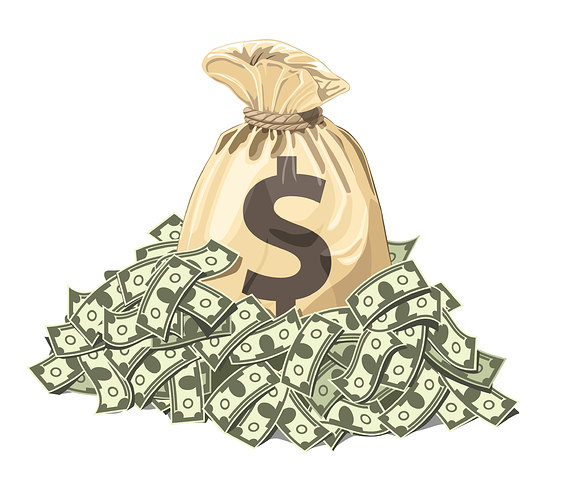 Then of course are the other costs, I will never know if they are diabetes related or not. Let’s take something simple like the buildup of wax in my ears. Yes you read that correctly, I am admitting to wax build up in my ears, it is awful. Anyway, the doc I see about this (I really cannot hear when it builds up) says he sees this in many diabetics. Well I don’t know if other diabetics have this or not. Is it a diabetic issue? Somehow I doubt it, but well maybe.

Take the feet issues. My feet are a mix and mash of surgeries to shorten toes, and straighten this bone or take this bone out etc. So, why do I have these done? Well on one level I have it done because my toes are misaligned, they hurt for goodness sakes. Still when I talk to the doctor he says well you know you have diabetes. Really are bad toes the result of diabetes? Am I having this done because of diabetes, well maybe, or maybe I just have awful feet, extra-long second toes and extra bones in my feet? It is tough to figure out.

When everything gets blamed on Diabetes then we cannot even know our cost of diabetes. In the United States what something costs means everything. As of this writing I cannot figure it out. I think from now on I will ask specifically, are we doing this because of diabetes, or are we doing it because of something else and I happen to have diabetes. I bet the answer is not at all clear. 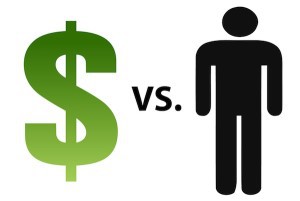