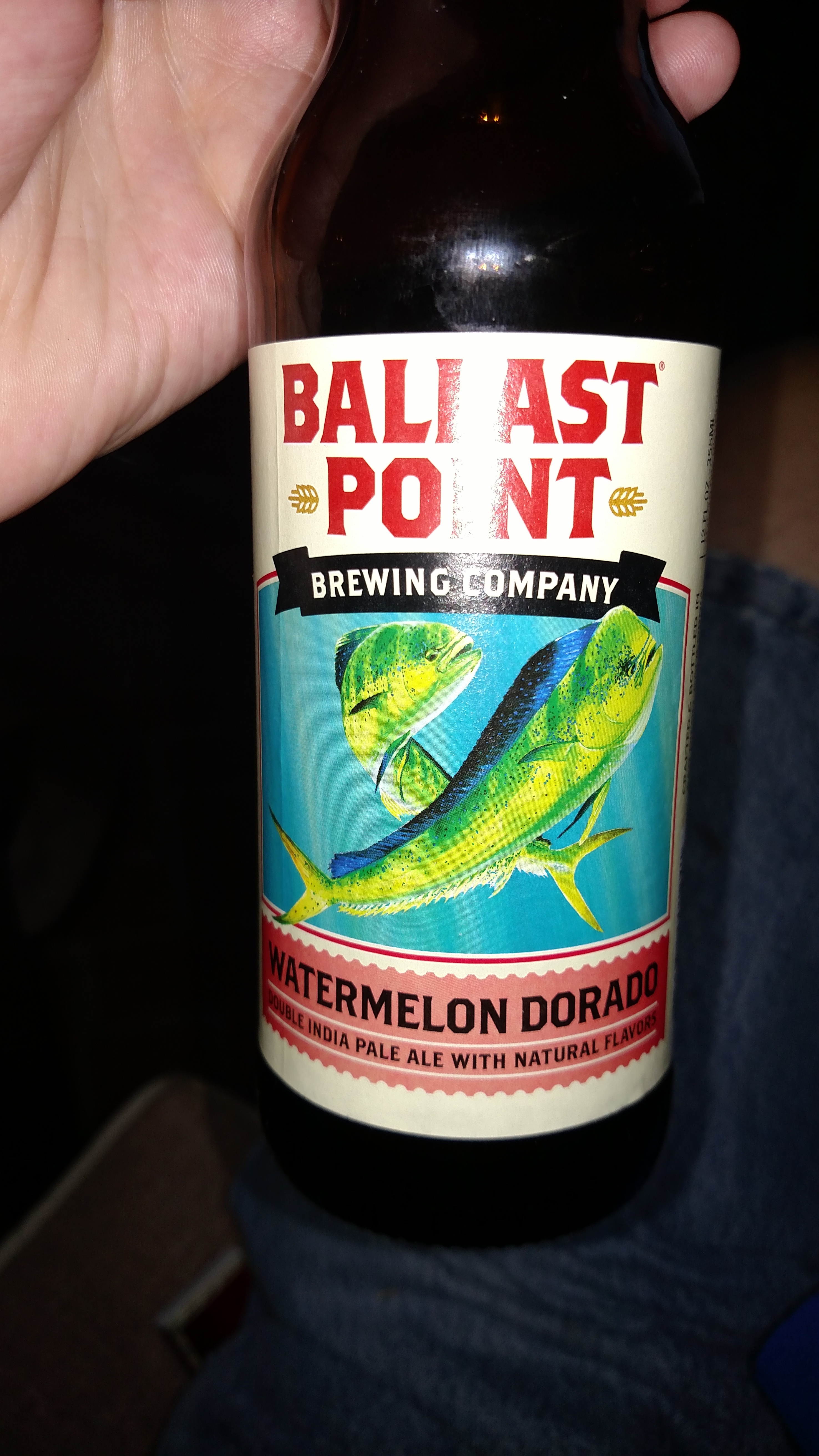 A good white wine with our roast chicken dinner.

Thanks all!! Some very good choices.

Think I need a friend who has a bottle of Balvenie Portwood Single Malt…lol.

I learned this from the classic film Wayne’s World.

I learned it when our Australian
’champagnes’ all had to change their names. We had to change a lot of other wine names that we had borrowed from the French too.

Red wine, Red Zin is my go to. There’s a winery about 30 mins from me that makes an excellent Chambourcin that I love, and my favorite is Barolo, but it’s a little pricey so I only get that on special occasions.

Always Single Malt like Glen Fiddich or THE Glen livert (watch out for the phony ones) if someone offers you a blended one tell them to stick it, if you have to hide it in a blend it is total crap whisky just like the ones with an e in the name !!! Rant on

Hey man, i would rather have real pain than the sham one !!

Pre-D I loved Belgian Abbey ales but I have no idea how to bolus for them now.

Been rationing a bottle since My birthday in april, very nice scotch…

A nice bottle of Midleton goes down nicely, too.

I’ve been super stressed lately and have a lot of things going on. Last night i wanted to drink something fun, had a Mikes Harder Cranberry Lemonade tall boy. No idea how many carbs were in it (why can’t I enter in “a lot” when blousing?). However, I took a wild guess, spiked up to 163 for about 20 mins and settled back down to 104 before going to be. Woke up this morning with no random spikes and a happy fasting of 67! Epic alcohol win!!

I always like a good single malt, too - though the Balvenie’s out of my usual price range. There’s a nice 12yo Old Pulteney that hits the spot for me at a very affordable price… Then again, maybe I shouldn’t let the secret out!