I wanna be really clear that this is likely to be a two month hiding period for us, not 2 weeks. 2 months, then re-evaluate. But, plan for that.

Can you provide your sources? Everybody is on pins and needle.

I hear politicians there are telling people this will only last a week or two?

Here they have been repeatedly saying this will last months, maybe even six months to a year. And even after it ends, things won’t go back to the way they used to be. There will be a “new normal” way of life.

For example, here’s an article from one of our newspapers discussing how long social distancing measures might last. 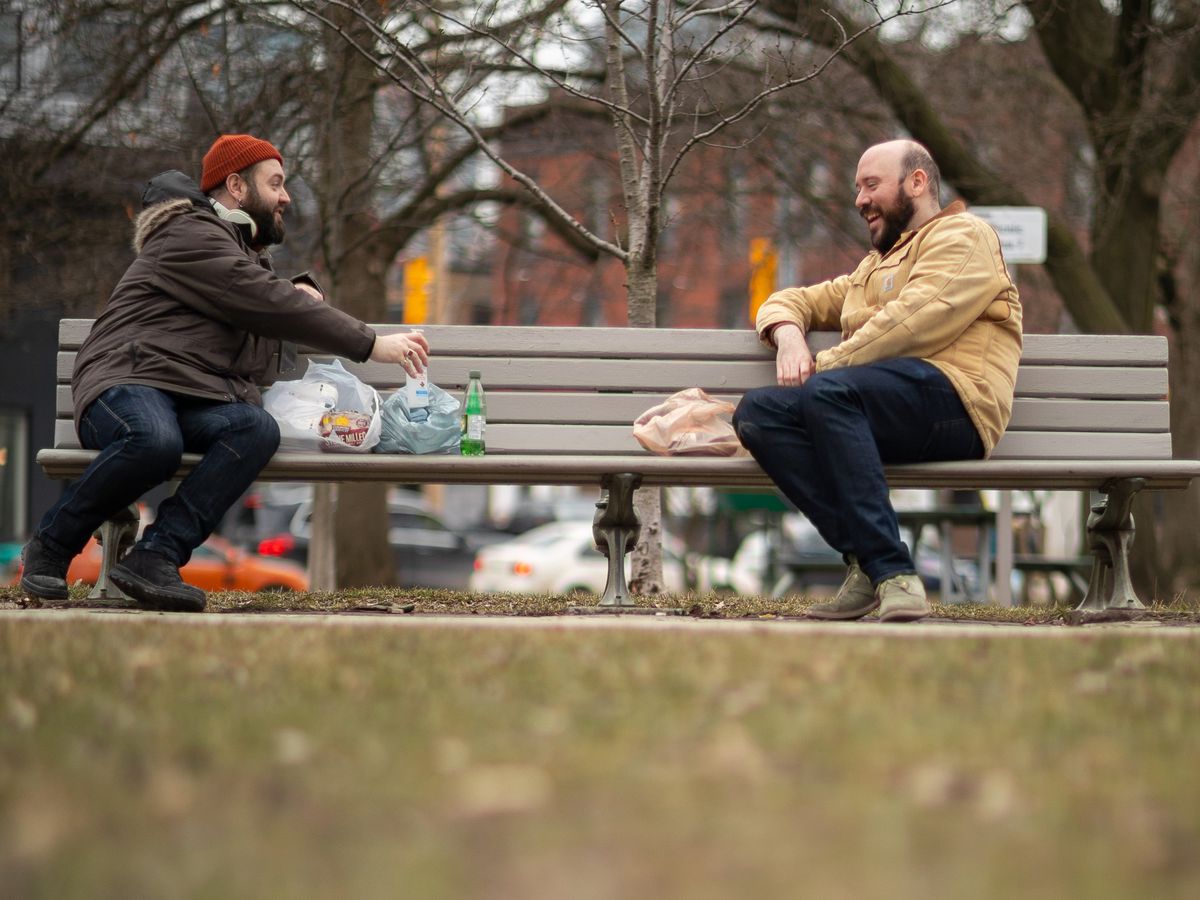 When does social distancing end? These graphs show where we’re heading and why

Faced with a population that has no immunity to the virus, the only option to lessen the impact of the coronavirus pandemic is to drastically reduce opportunities for human contact

Even with seemingly strong intervention, NYC is being hard hit. Cuomo’s initial announcement was 45 days to peak, implying 2 to 3 months duration, but that might be coming sooner than expected, or simply worse than expected, with a higher peak.

Yeah, this is why they are saying it may well be six or more months here. Doing even two months of social distancing may essentially do nothing to flatten the curve, it may just delay the peak (as illustrated in the article).

Here, officials aren’t promising anything regarding the measures being taken. They are saying we don’t know how effective they may be, and won’t find out for several weeks. I think China had much more severe restrictions in place (blocking travel in and out of cities, completely shutting down public transit) than any city in North America has put in place.

We also don’t know whether this pandemic will have multiple waves, as many do. I imagine many are watching what happens in China closely as they begin to lift some of their restrictions.

It seems like hotspots in North America can hopefully get a sense of duration by watching the curve bend in Italy. Wish it would bend faster, it is a real tragedy in northern Italy. Also, it seems like the various hot spots in the US are on different trajectories (another plot in the FT article). If cross-contamination between regions can be minimized we will hopefully see some regions come out of it sooner than others.

This is a long term event. We can’t say how long - could be 18 months, but I think that a reasonable estimate is that in 2 months we may have enough data to make judgement. There’s no way that you are getting off in less than 2 months. No way.

When people say 2 weeks, they mean a 2 week shelter in place. If you follow that advice, and then start running free again, you might expect 40 - 80% infection almost immediately, similar to China. Huge death tolls. Complete collapse of the hospital system.

What we hope for now is that there is some seasonal affect on its prevalence. But, even that is as optimistic as I’m willing to be in my estimate. It could be worse than that.

Also, You want to go to the hospital when they are functioning. That is going to be unpredictable. Hospitals will likely deteriorate over time. Resources will get stretched and triage will get brutal.