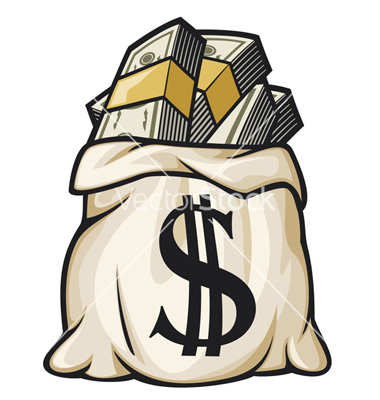 Luckily we only need a few drops at a time. A gallon should last a long time.

That should get your motor running

I’d be interested to know the production cost too…

Even better, consider that a single unit of pure insulin (crystalline) is 0.04 mg. Thus a pound (lb) of insulin contains more than 11 million units. And unless my math is wrong, a vial of pure insulin would contain 245 thousand units.

I doubt that your math is wrong Brian, and I'm sure the cost of that pound will be a topic of conversation today :)

When genetically engineered human insulin was first being researched it was hailed as way of getting "cheap insulin".
http://news.google.com/newspapers?id=B6UfAAAAIBAJ&sjid=OtYEAAAAIBAJ&pg=4223,4261053&dq=insulin&hl=en

I have seen ads from the 1970's where the pharmacies were running sales on insulin at $1 a vial. Admittedly that was U-40 so not as many units per vial.

I guess that was before the pharmacy side of things decided it would be better for them to charge a huge amount for it? Funny how that always happens!!!!

Very interesting and thanks for doing the math!
Makes me wonder if anyone has officially compiled data on the related profit margins.

Perhaps someday the Earth's entire human population will be made up of insulin dependent diabetics and those who can afford to live will fill up their pumps every few days at conveniently located insulin stations.

NoT to say that's what i'm holding out for...

(...my image does not at all reflect proper use of the projected math! lol)

@Tim: Thanks for posting the article. I *thought* that was the case back in the 80's but didn't trust my memory.
: ) ~dawn

That is a total hoot!

Yeah up through the early 80's my parents would've been buying me the insulin and I'm not sure I would've known the exact price.

I remember when I was in college that Lilly Regular and NPH were $7 at Walgreens. I seem to recall test strips were.... $15 for a canister of 25 chemstrips and were widely available by the time I was in college (earlier... not so widely available), and Testape for urine was so cheap that I think I could get a whole roll of the stuff for just a few dollars, that was pocket change even for a poor college student :-). Of course by the time chemstrips came along we all cut them into skinny little strips because nobody could afford them otherwise. There was another brand of fuzzy glucose-in-blood test strips back then... Ames? Those sucked rocks but when the pharmacy was out of chemstrips that's what I had to put up with.

I think supply and demand may come into play with these prices too. There are more diabetics then ever and this of course increases demand and can increase prices. Eli Lilly has recognized this and has plans to build a new $180 million insulin production plant: http://newsroom.lilly.com/releasedetail.cfm?ReleaseID=753681.