Surviving the Zombie Apocalypse with Diabetes -- What's your plan?

This is something I have wondered about. What will all of us do to survive with diabetes come the Zombie Apocalypse?

@EmilyC says the first thing she will do is raid the pharmacies for insulin.

@curlysarah is thinking about using it as an argument with her insurance company to justify stockpiling supplies.

I say hoard batteries so that my devices still have juice.

What would your plan be?

Pharmacy raid FOR SURE. Batteries, insulin, glucose tabs, alcohol (which I don’t use very often now, but I’m thinking the zombie apocalypse might be dirty). Step #2 might involve burying supplies in secret locations, and contacting local D-friends to make sure they raided their pharmacies, too (and sharing my loot if they didn’t).

It’s focused on Type 1s, but it’s nice that they gave community a shout out in step #4.

LillyPad published their thoughts on having an emergency plan here: http://lillypad.lilly.com/entry.php?e=8288 WARNING: This post has Waking Dead spoilers.

It’s kinda making me think this might be a thing.

The Zombie Apocalypse: it’s only a matter of time…

I’m preparing for the ZA along with the “really big one”, the huge earthquake for which we are overdue here on the West Coast. I think there’s a lot of overlap regarding supplies. The major difference: definitely need a gun and lots of bullets for zombies.

I will rob a liquor store, and use the liquor to trade with all the hardened criminals and tweakers who beat you all to the pharmacy.

Aside from that I’m stockpiling guns and ammo.

Although vandalizing pharmacies sounds like a lot of fun and is mighty tempting, I’m stockpiling insulin as we speak. Sam19, care to trade some ammo for insulin?

(if i hypothetically needed insulin) i would buy trapping equipment and lab supplies to extract insulin from animal pancreases. i would also buy survivalist gear and go out in the woods with my clan.

Does anyone realistically know how to “extract insulin” from animals? Outside a very high tech laboratory designed specifically to do it?

After watching the movie with Brad Pitt- World War Z, my husband and I seriously talked about how I would survive without a running pharmacy. We stockpile batteries for my pump, but I would be fine off of shots too. I can do math, so thats not a problem. I can live without my pump if i need to. Its the test strips and insulin that won’t be readily available that scares me no end. My husband and I are gun lovers, not too concerned about our supply of firearms and ammo. We have lots of shelf stable food and water. I know this is gross, but if in the event of this type of emergency, you can fill up bath tubs and drink out of the upper part of the toilet.

We are talking no running water available here, ok! Without water we die.

I would raid pharmacies for strips and insulin. I stockpile insulin a little at a time. Probably not enough though.
The other thing I think about is in the event of a zombie apocalypse or the like we probably won’t be eating a lot of food. So may not have to use as much insulin as I do now. That would be a positive aspect.
I didn’t think of sugar or sugar related items, but I would raid the store for that too.

This is really good stuff to think about now and do so that if it does happen we don’t get there and we freak out in our unpreparedness. Panic most of the times leads to poor critical thinking and a quicker death.

I might be the odd one out here, but I would be more worried about food and fresh water to feed my loved ones (little kids and critters need food, water, dry clothing, and comfort)! I would dig a cold keep for my insulin and other meds that ‘raiders’ might want to take from me. I suspect that starvation and sickness will be the bigger issues - long before my supply gets used up or taken. I will also bury my ammo, and pet supplies. BOOM, safe and sound at the home front. The raiders will be the ones shot and the goods they raided will be available for a price when that time comes.

“Does anyone realistically know how to “extract insulin” from animals? Outside a very high tech laboratory designed specifically to do it?” 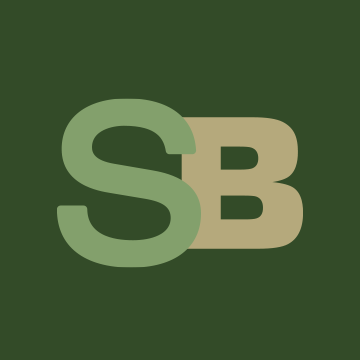 In an effort to put this information in one place for discussion I have compiled my research across the web for this post. I will be putting links to credits as needed. I have not tried this, so please use this as information only as a just in case....

make sure you have the help of someone with extensive lab./medical experience OR kidnap and hold hostage such a person OR give that person a lot of perks to help you (a walking dead theme) OR start educating yourself now.

I would find a Sam’s Club with a pharmacy. Plenty of food, water and meds. AND we all know zombies cannot get in without a membership.

Hey, Zombies used to be people and some of them probably had diabetes. Would you deport a loved one? Or someone who was a Member of the Tribe?

I’m with Obama, move the zombies in next door and give them food stamps and free healthcare, and preferential admission to colleges… Oh yeah and cell phones lol.

We can have sanctuary cities for the zombies

We can have sanctuary cities for the zombies

Where they can look at the flowers.

Eva Saxl did it during WW2 in China! It can be done! Need some large mammals though. She used water buffalo. Eva Saxl - Wikipedia

Hadn’t heard of her before that… Remarkable person and story

All seriousness aside, here’s a fun science fiction series about the zombie apocalypse: 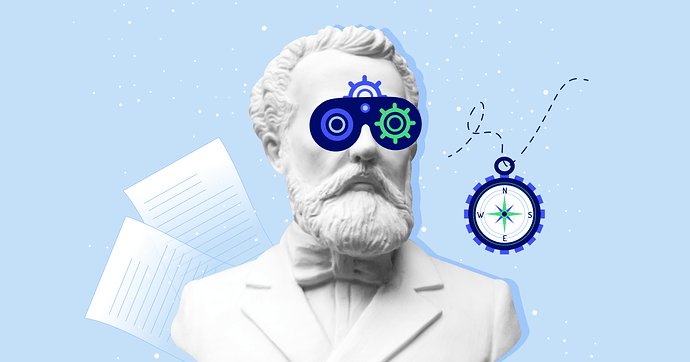 The 10 best sci fi authors of all time 🤓| Studyfy

Learn about the best science fiction authors of all time and the top sci fi books they wrote.