Today I have received my first batch of Faster Insulin Aspart (Faster Novolog if you like) from the pharmacist. It’s going to be interesting to see how it compares to good old Novolog, my previous fast acting. It’s first test is a five minute pre-bolus versus a Krispy Kreme donut…

I’m looking forward to seeing how it gets on!

Woo hoo! I talked to my Consultant (Endo) at my last review and he was happy for me to switch as soon as Fisasp was released. I will contact him and ask him to send the letter of recommendation to my GP

Thanks for the early report. I look forward to reading about some of your experiences.

What was your typical pre-bolus time with your previous insulin? Were you using Novolog or possibly NovoRapid? How do you track your blood glucose – with fingersticks, CGM, or maybe Libre?

Is this insulin suitable for a pump? Anyone know if it’s available in ireland? How does it compare to novorapid which is what I currentlynd use?

Please report back your experience!

I normally use OpenAPS with Novorapid, so it’s all tracked with CGM. First impressions are looking very positive.

I’ll be interested to hear how it goes! It’s been approved here in Canada as well (though I’m not sure it’s on the market quite yet, I heard late spring), and I’ll be getting a prescription from my endocrinologist when I see him in April.

Dying to hear how that donut went down!

According to GlobalNewsWire (10Jan17), Fiasp will be available in vial, penfill and kwikpen

I just want to now if it was good!

But, yeah, also how long the ‘tail’ was from the Fiasp — same as Novolog? Shorter (I hope)?

I’d say a 2mmol rise after a donut is pretty good going, I’d be interested to hear how you get on with it as I’ll be asking my clinic about it at next appointment.

Hey @tim2000s can you post the graphic from Nightscout you put on facebook? That was pretty cool.

Here’s the first 48 hours in detail. If you want the quick version, its this:

Wow! I can’t wait to try this.

Jen I just saw a press release, it’s been approved for Canada—I’ll try to find that for you 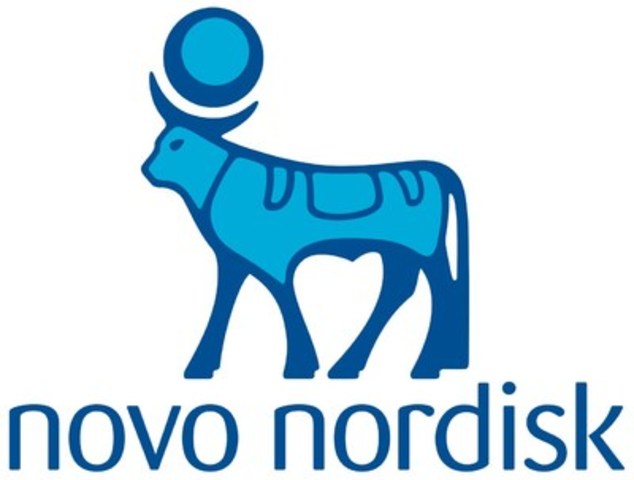 Yep, it’s been approved, but I’ve heard it won’t be on the market until late spring (but it sounds like it might be available now?). I’m going to get a prescription for it when I see my endocrinologist in April.

It is great that Fiasp has the same longer tail as NovoLog. For the digestion of protein and fatty meals the longer tails is very helpful. In contrast Apidra is just acting too short in my opinion.

I feel the opposite - but I suppose that’s why there are different options. I like the shorter Apidra tail because it allows me to be more aggressive with dosing, and especially corrections, with less fear of unexpected lows hours later. This is especially helpful on days when I have somewhat less control over meal times, such as holidays or weddings.
Knowing that, also helps me schedule corrections (or extended boluses) for those higher-protein or high fat meals. Having a shorter tail makes that a lot simpler for me.