Wishing all of our Community Friends from the North a wonderful day!

Happy Canada Day to all my fellow Canadians!! 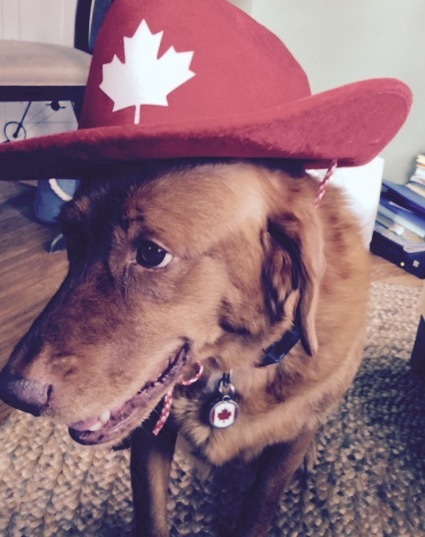 @Jen where do you live? I grew up in Thunder Bay and then Vancouver! Still a Canadian citizen but now live in Boise.

I’ve spent most of my life in Vancouver.

Happy Canada day everyone, although I was born in Montreal and have dual citizenship, I didn’t know it was Canada day 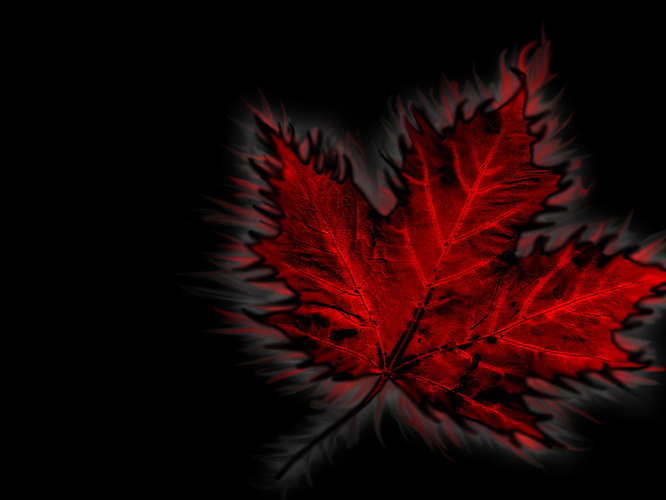 For our American Friends and Neighbours sharing the same holiday ‘weekend’ …

This has not been tested in Court!

From Toronto to Thunder Bay

Some sections have no fence or natural barriers.

And lettuce not ferget OUR View of Mount Rushmore … 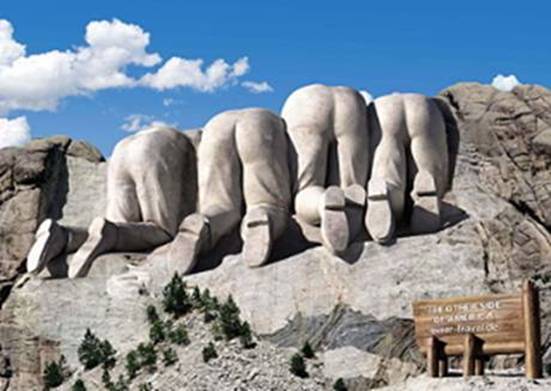 13 Awesome Things You Didn’t Know Were Made in CANADA
Forget Labatt’s beer and maple syrup. Canadians have created plenty of awesome and strange stuff, and here are 13 things you probably didn’t know were proudly made in Canada. 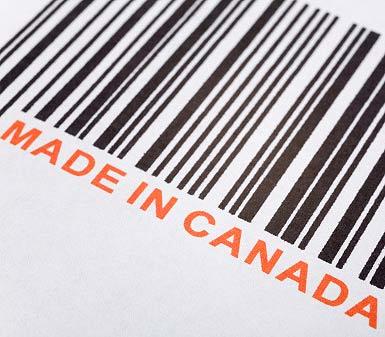 Check out this strange and surprising list of Canada’s most fascinating exports. 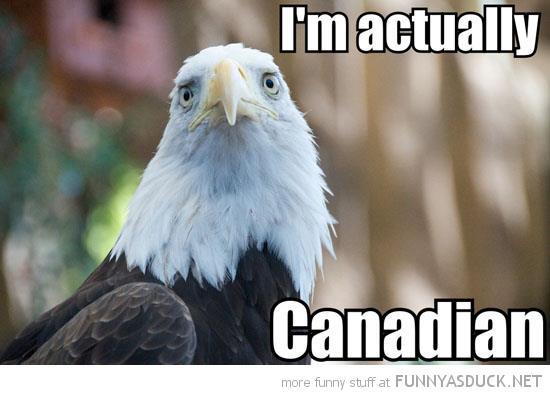 And just to ensure you can find us on a map … 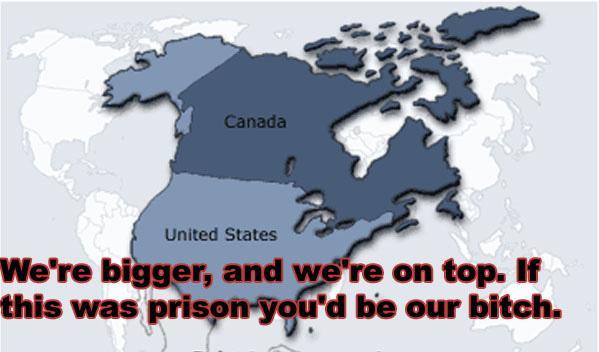 OTOH … Under ‘How did they get in there?’ 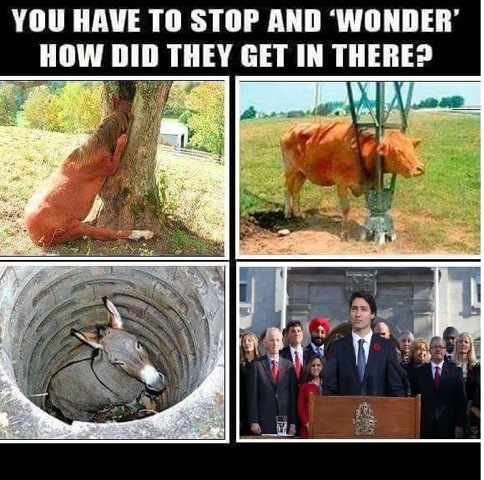 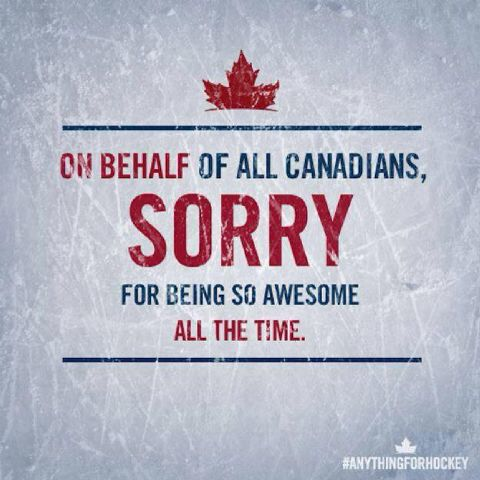 If we’re listing things that come from Canada, let’s remember this important one:

Sir Frederick Banting (1891-1941)
Nobel Prize in Medicine, 1923, for the isolation and first use of insulin in humans

@bikette this is so Awesome! Thank you!!

@David_dns… Insulin? That ain’t got nothing a good helping of poutine!

Sorry. Got carried away. What was I thinking???

Fred? That name rings a bell… or was that that Alexander guy with the phone?

A Day With Fred

After over 60 years as a resident of London Ontario Canada, I finally got the opportunity to have a bona fide tour of the Banting House Museum here which is the house where Dr. Frederick Banting first conceived the idea to isolate insulin and use it to treat people dying of diabetes...which is what people with diabetes did back then. They died of starvation since everything they ate also helped to kill them. I'd always figured Banting was a great doctor and a great Canadian but thanks to Grant M…