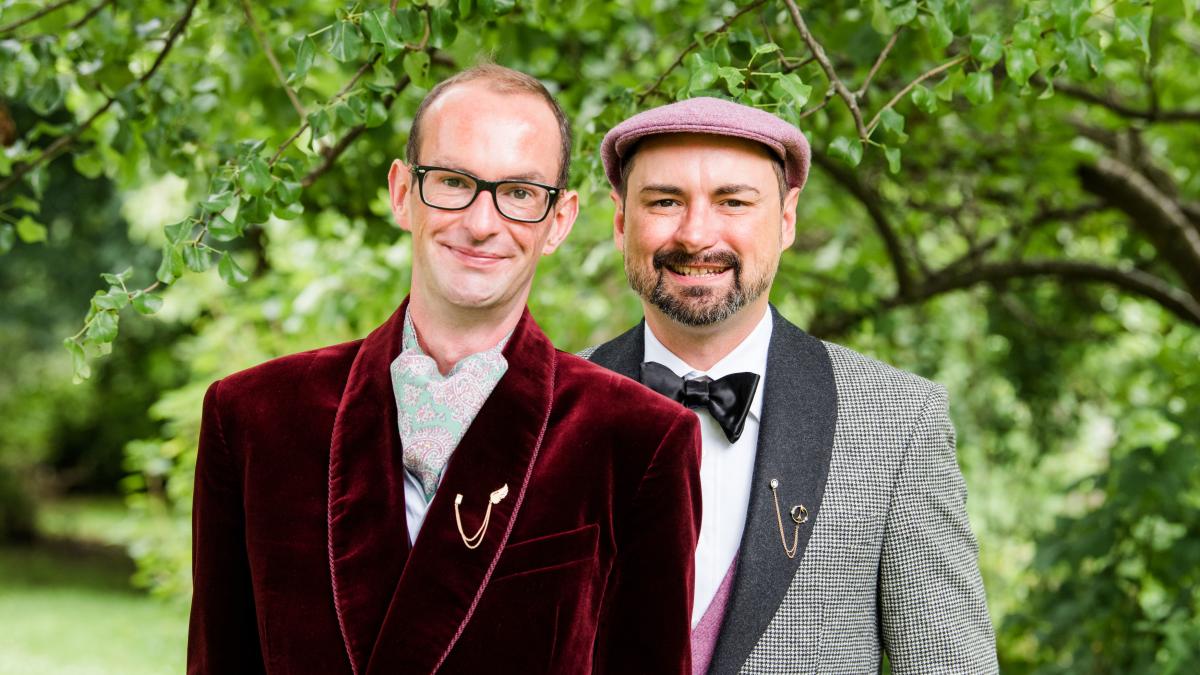 A widower has called for health boards to stop using Omnipod insulin pumps, because he says that one malfunctioned and killed his husband.Paul McNairney, 39, di

“An exact cause of death is still to be confirmed, but an early review from Digby Brown found concerning data from the Omnipod. In a typical night the pod was expected to automatically administer McNairney with 0.55 insulin units hourly and then 1.15 units at breakfast to balance blood sugar with food intake.

Digby Brown said pod data indicates that at 8.40am McNairney was given a breakfast dose of 16.9 units — enough to put him in a coma.

The legal firm said the pod then administered three more doses of 17.05 units each in the next 48 minutes.

In total he is said to have received 75 units — the equivalent of four days’ worth of insulin, despite a working Omnipod being designed so it cannot deliver more than 30 units in one hour.”

I saw this article this morning, and it is pretty alarming. I hope they conclude their investigation quickly. My heart aches for this man and his husband.

That is very tragic. My heart goes out to his family for their loss. I hope that investigators can get to the bottom of this.
I’d be interested in seeing the CGM data and better understanding why the pod would have given him the multiple doses. It should have been beeping and alarming like crazy. Or was he even wearing a CGM? And if not, how was the pod autobolusing? A lot doesn’t make sense here.
Also how four days’ supply would be present when the guidance was to keep it on for only three days? Although some people do go an extra day (I do, often).

I could make assumptions- such as 4 days is the supply of basal and that all units reported in the article are basal.

I also tend to put a little extra in my Omnipod to make sure that I don’t run out before the end of 3 days, so there’s that possibility too.

We’ll just have to wait and see what they find though.

This is an article from the UK where I think cgms aren’t as common. They weren’t covered by the NHS until pretty recently, and I think the Libre was the only monitor covered at first… not sure if that’s changed.

I feel badly for this man’s husband and other family and friends. I have no idea what transpired here but think the chances of investigators identifying what happened is pretty good.

One thought that occurs to me is, “there but for the grace of God go I.” I’ve lived alone for most of my time with insulin-dependent diabetes and have used various insulin pumps for 34 years. I’ve done things with my insulin treatment while in that twilight zone of consciousness between full alertness and full-on severe hypo that were not always in my best interest.

The required sequence of button pushes to deliver a meal dose is usually too difficult for me to execute when hypoglycemic. In me, however, there is a short period leading into a severe hypo where I am more cognitively capable than seems possible. I wonder if this person was able, out of force of habit and that short period of seemingly improved cognition, could deliver what he though was his usual breakfast dose.

When I go hypo during sleep, however, I grow sleepier, not more alert.

This is complete speculation, of course, and I expect investigators will sort this out. I hope that whatever they learn will be shared with the diabetes community, especially Omnipod users.

One thing American readers should know is the term, “having a lie in,” translates to, “sleeping in.” This is a common expression in the UK as well as in Ireland.

This is so sad, but I have many questions. Maybe it’s just that the article was written by someone who doesn’t understand insulin dosing, or maybe it’s the surviving loved one who doesn’t understand. It’s sounds like the Omnipod was doing auto-bolusing, though. I don’t believe Omnipod 5 has been released in the UK yet. Was the person looping with a DIY system? Were the boluses manually requested and the non-D-types don’t understand that? Are the breakfast doses in question actually programmed increased basal rates for FOTF or dawn phenomena? What exactly is the 30 units maximum? Does that include bolus, or just basal? Can deliver maximums be customized?

The UK doesn’t have a publicly accessable database of adverse events like the US does, but what I have learned by reading through MAUDE is that reports are generally inconclusive or chalked up to a user contributed error. There just aren’t a lot where they find the device actually malfunctioned. Though of course, they do malfunction and there are some such reports… Just not as many.

Every time I read something like this, it strikes home that this could have happened to any one of us, even me. I’m but even sure how I’ve survived such a dangerous game so long, but I’m extremely grateful that I have and plan to play a lot more innings!

This was not an OmniPod malfunction, this was user-error. It’s certainly tragic either way, but stories like this do not make it easier for us. They make it more difficult because it forces pump companies to put more restrictions in place.

If he was doing DIY Loop, it was certainly an error in his configuration, and not an error with Loop. This story would certainly not help the Loop community.

Again, not taking anything away from the tragedy, but the gist of the story is right in the first sentence:

A widower has called for health boards to stop using Omnipod insulin pumps, because he says that one malfunctioned and killed his husband.

Sorry about your loss dude, but don’t try to take my pods.

This is tragic and I hope they get to the bottom of it.

It does say he was wearing a sensor, in the UK they don’t give out sensors easily unless you are a kid, then it’s easier. When they do give them out they are Libre’s and just now are converting to the Libre 2’s with the alarms. So I’m sure he had a Libre but not necessarily a Libre alarm. You can turn them off. He was new to pod use and still in bed.

Things can malfunction. Omnipods do. I know at one time Insulets shares dropped because it came out they weren’t being upfront about reporting adverse events to the FDA in 2016. Adverse events aren’t necessarily related to failures of the system.

I have known the Omnipod could malfunction…This is not just an Omnipod problem but a possible problem with any pump. Omnipod is a little unique in that you have constantly changing pods programmed. And of course any event that causes a serious injury is one event too many. I guess I have chosen so far to take the risk because of the convenience of using a pump and specifically an Omnipod.

Like Terry4 “There but for by the grace of God go I”…I hope they find the answer so we know sooner versus later. Even with any issues I have had, I love my pods.

The article was written from someone who doesn’t understand diabetes. There are a lot of problems with it.
It’s not likely the pod would deliver three times like that unless the user initiated that.

I assume pods have a limit on the size of a bolus. On my pump it’s 8 units because I never deliver more than that. It’s weird that if he only takes 1.5 units for breakfast that he would have that much insulin in the device to deliver that much.

The pump won’t deliver a dose for breakfast unless it is manually initiated.

I’m not saying this didn’t happen this way, but I’m very skeptical about the story

pods have a limit on the size of a bolus

Yes, and they have a max basal rate too. Impossible to understand exactly what happened from the article.

The first time i used OmniPod it reported being empty in 4 hours. I figured it was a user error so i replaced it and then got empty message in less than 3 hours. I knew that i did not have 200 units of insulin in me since that would have put me out or at least to ER room. i called for tech help and got the transceiver replaced and then the rest of the pods lasted over a day with no further such errors.