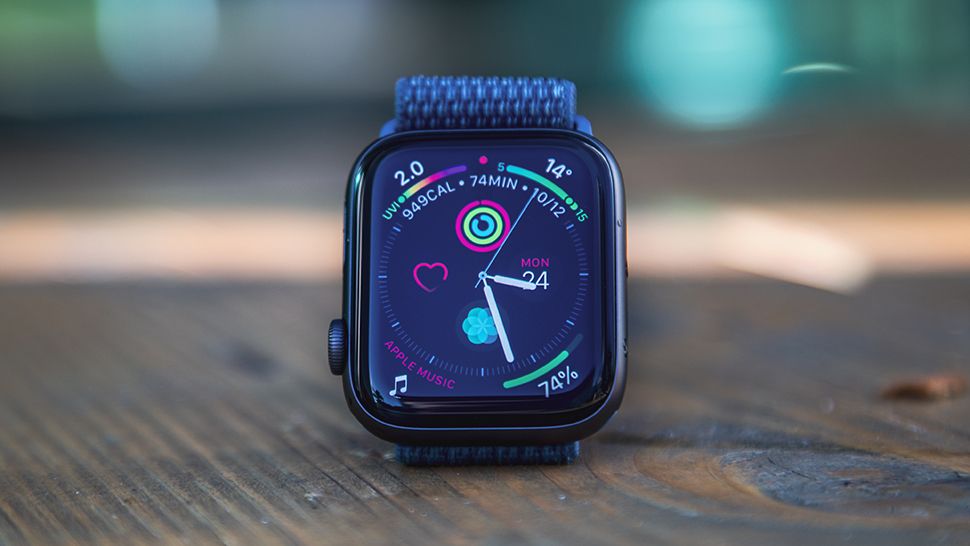 Depends on your definition of soon…

Since I can’t design all this tech stuff.
Soon to me is when it is ready to market.

I believe this article is about the direct-to-Apple Watch connection with the Dexcom transmitter, eliminating the need to have the iPhone as an intermediate communication point. Right now the iPhone pairs with the transmitter and sends the data to the Apple Watch for viewing. Cutting that link will make it more convenient. You won’t need your iPhone to monitor CGM data. I almost always have my phone with me, so the utility will only help if I lose my iPhone or mistakenly leave it behind when I leave the house. Up to this point Dexcom continues saying it’s right around the corner, but who knows?

This is hardly a game-changing monumental leap in CGM technology as the article implies. Sayer’s second point about a separate device might be a step forward, but there’s sparse details in this article on what that might be or whether it will involve the Apple Watch at all. Perhaps someone else on the board has more info on this.

Rumored, soon, we think, maybe, it’s coming, but we have no details, but hey, It’s going to be wonderful

Is this an Onion article?

Without breaking any NDAs, I can say that I’ve been consulted (as a scientist and a diabetic) on two watch/mobile-based technologies for monitoring blood glucose. Both efforts are being spearheaded by major tech companies: the first is underwhelming; the second could be game-changing but seems incredibly unlikely to be brought to market soon enough to be useful to most of us.

I don’t know how much this adds, but my opinion is that the first mobile app is not really novel or significant enough to make a major difference for most diabetics, although it could be convenient to have a “one app stop.” The second tech solution just seems to far out to be really useful to us, now. I’m sure that we’ll have better technologies for monitoring blood glucose in the future, but I don’t think we’re quite there yet.

The second tech solution just seems to far out to be really useful to us , now. I’m sure that we’ll have better technologies for monitoring blood glucose in the future, but I don’t think we’re quite there yet.

I agree. More than one company/academic has tried (or is trying) to build non-invasive glucose monitors using near-infrared or mid-infrared spectroscopy, a notoriously poor technique for quantification even with well characterized samples. If that’s what you’re talking about, all I can say to them is “find a better way to use your time”.

That is usually my advice: spend your money elsewhere. On the other hand, the company I’ve talked to about this has money to spare, so maybe they’re playing the long game and aren’t worried about the investment or time-to-market. To me it seems as much as a PR exercise as anything else; I can’t imagine they could ever recoup the R&D costs even if they manage to get non-invasive technology working well.