I got a recall on syringes this week. Ooooh, that’s an important one that you got. I hope people see your post.

You can check the REF and LOT numbers here:

Do they really want you to enter ref and lot numbers for individual infusion sets?

I’m with you on this. They should just LIST everything in the recall. THEN have a link for replacing/returning the infusion sets. It’s like: “Medtronic Knows Best.”

No, all infusion sets in one box have the same ref and lot number. You only need to check the boxes.

I know… but that site link had this on it: Please enter the REF number, LOT number, and QUANTITY of unopened individual infusion sets you have.

Oh, that’s silly. I’ve no idea why you have to enter that.

Thanks for the heads up on that. I had entered 2, when what I meant was 20.

According to Bloomberg: "About one in every two million infusion sets manufactured before April may be associated with the complication" 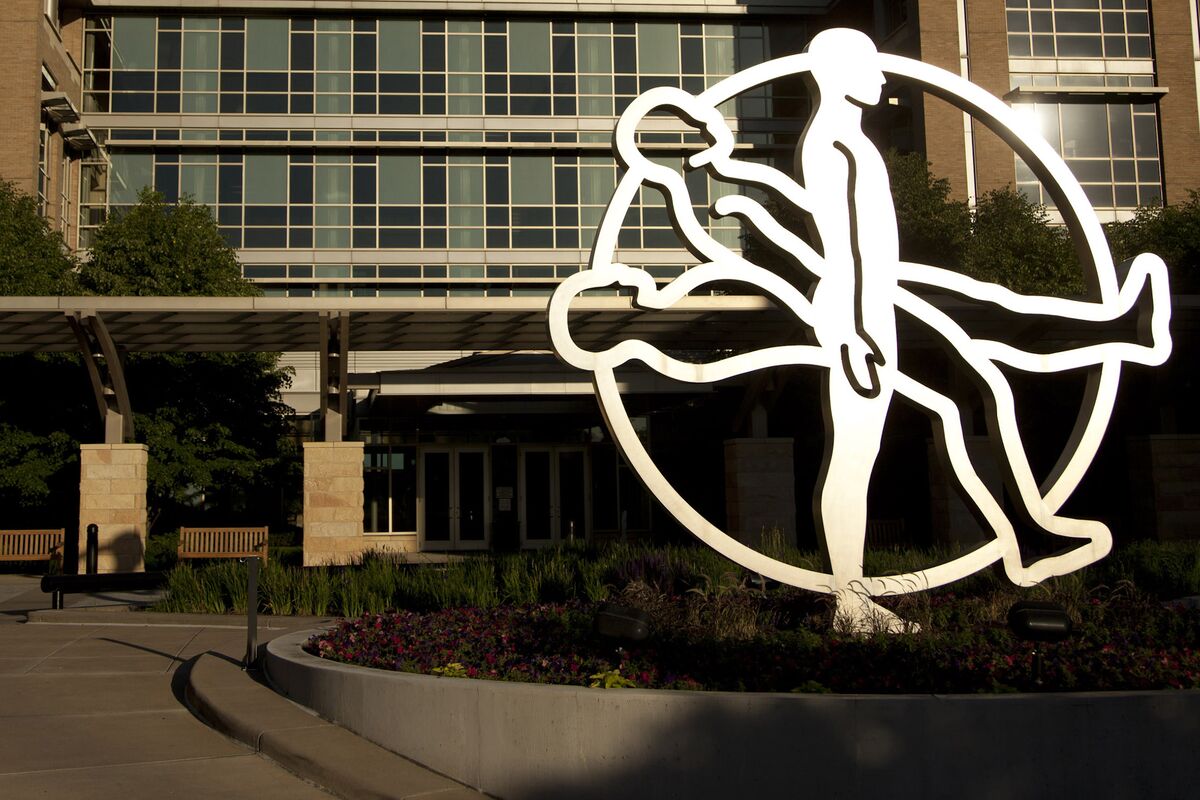 Medtronic Plc is recalling a disposable device used with the company’s insulin pumps, after discovering that the part can trigger an excessive dose of the drug and put patients at risk of hypoglycemia.

That is extremely poor writing. Does that mean 1 million of the total two million or 1 in 2 million?

That is NOT clear–except for the fact that in correct usage, it should be one in 2,000,000 if they mean the latter. Poor writing will kill us all!

Does that mean 1 million of the total two million or 1 in 2 million?

I am extremely unfortunate then, because I have two boxes of recalled infusion sets + one straggler.

“Because this recall applies to all versions of infusion sets that are used with Medtronic insulin pumps, to publish a list of specific lot numbers would be unwieldy,” Pamela Reese, Medtronic senior manager for communications, told Medscape Medical News.

“Because this recall applies to all versions of infusion sets that are used with Medtronic insulin pumps, to publish a list of specific lot numbers would be unwieldy,” Pamela Reese, Medtronic senior manager for communications, told Medscape Medical News.

Hey Medtronic-- it may be unwieldy, but do it anyway.

They want the total quantity for each lot number. I have a partial box of one lot that is recalled, so I enter 8. If I had another full box of same Lot number, I would enter 18.

I have 2 boxes of another lot number, so entered 20, but it said that lot was not recalled.

I thought it is dumb they have you enter name, email, birth date, just to check your lots. Then force you to prove you are not a robot. REALLY !!!.

I entered bogus info for those fields to quickly get my lots checked.

As for the 1 in 2 million, I found where it stated 1 in 2 million where a medical event occurred. So, probably more failures, but people realized it wasn’t working right, and replaced sets, or attributed it to something else without thinking set was at fault.

So having used 2 recalled sets, I can say that I did have some unexpected fluctuations in the past week, but did not even consider the set was potential problem.

One would think it would not take too much effort to find a likely cutoff on the lot numbers involved.
Potentially they are randomly distributed but it seems more often than not (with recalls of a general nature) that the lot numbers are a discrete range.

I am curious why some have received emails, since I have not, yet have recalled product.

I get my sets from distributor, not medtronic. But that may mean my distributor dropped the ball.

Thats why forums like this are very helpful, so thanks for posting.