They announced the timing of launch for the Dash system (next gen bluetooth PDM) as late 2017 and Horizon APS system as late 2019. The first release of Horizon will be a hybrid system - requiring bolusing. 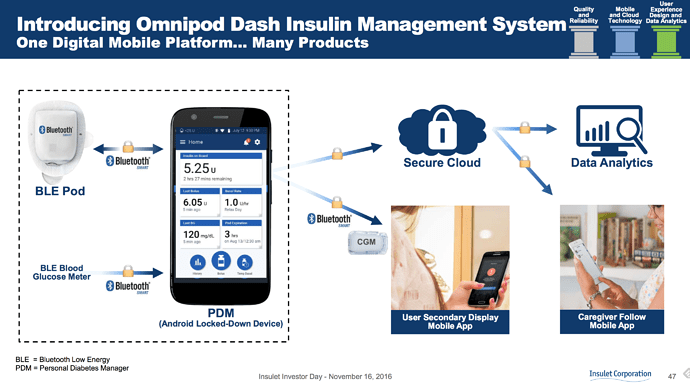 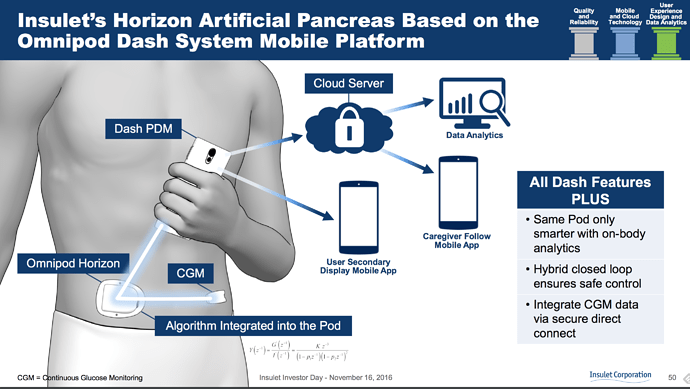 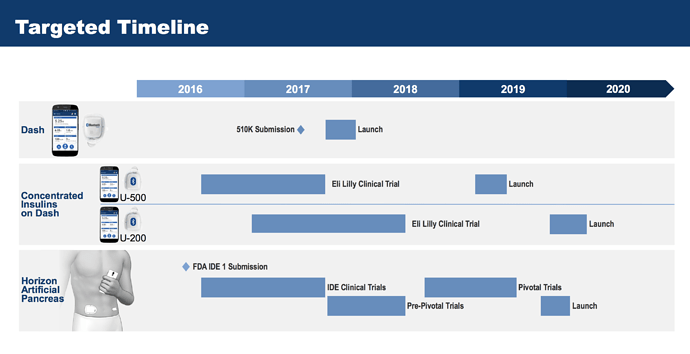 Hope this all comes to fruition! It will be nice to get an app compatible with the DROID finally!

Thanks for posting this news, @Lorraine. It’s an exciting time for game-chnaging diabetes treatments in the tech arena. It can’t come soon enough!

Is this what you’ve seen in regard to support app? This is all that is currently available for Apple. 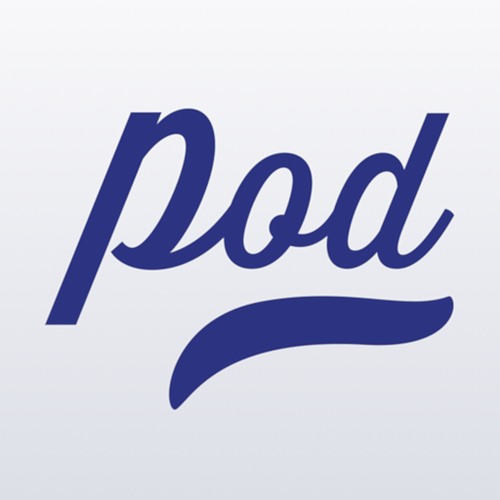 Just listening to the investor call from earlier this month (the presentation from today doesn’t appear to be available for replay yet), it was stated that the initial launch of Horizon will be a hybrid system - closed loop at night, hybrid (requiring bolus) during the day. Sounds similar to the Minimed 670g planned for launch in 2017.

Yeah, no app currently available like the app available for the iPhone that allows you to control the pod the same as you can with the PDM. I believe there is an app, at least that allows this, for iPhones?

No. It’s the same for both Apple and Android right now. They are pacing neck and neck.

I don’t really see the point of the current MyOmnipod app? It looks to be just a bunch of info? I guess if you need the info?

I agree with you. I deleted the app after a few weeks. lol. It’s a first step though.

Excellent news - thanks for posting. It’s interesting that they’ll have “algorithm integrated into the pod” (as opposed to the PDM). There are pros and cons either way.

I have to say - I love shareholder-speak

Apparently my treatment method is both inferior and burdensome

Apparently my treatment method is both inferior and burdensome

I guess it’s all a matter of perspective. I’m thinking most non-D investors would conclude one shot/day as burdensome. They have no idea!

The only disappointment is the timeline… Would love to have this solution available already during H1 2017.

Nope, and there can’t be without a redesign of the pod. The current pod doesn’t use Bluetooth, but a different radio design not compatible with any consumer smartphone.

Hi, David. I was asking about the My OmniPod app that has instructional videos and reorder capabilities. We were able to confirm it’s available for both Apple and Android right now. The update with the next gen PDM is planned to be available next year sometime. Fingers crossed launch goes according to plan or sooner!

Are they doing away with the current PDM? They are calling something that looks like a smartphone the PDM in the presentation. Will we be able to bolus from a smartphone with Dash?

What I read is that there is a NEW PDM which is a Locked Down Android Smartphone (Dash PDM). The old PDM goes away. If you look at the picture above the only two-way arrow shown is between the Dash and the BLE POD which leads me to believe you can only change the POD settings and bolus from the Dash. No bolusing from the internet or your smart phone.

The good news is that the Dash PDM can send information by Bluetooth to your smart phone for display and to the cloud - I am guessing this needs a SIM card. The bad news is you still have to carry two phones, but I probably would feel more comfortable with a dedicated PDM than bolusing from my smart phone. It sounds a little safer to me.